The veterinary practice that was made famous by legendary vet James Herriot and Channel 5’s The Yorkshire Vet is set to stop treating large animals.

Skeldale Veterinary Centre in Thirsk, North Yorkshire, has announced it will close its doors to farm animals from December 1 this year, treating only small animals.

Sarah Beckerlegge, who is a partner at Skeldale where Mr Harriot was part owner, told The Yorkshire Post: ‘I can confirm that from December 1, 2020, Skeldale will become a small animal only practice.’

She added that it was not an easy decision but was made to ensure the ‘very best care’ by becoming more specialist.

Mr Beckerlegge added: ‘We want to ensure that we deliver the very best care possible for our patients, and as a small animal only practice, we will be able to extend the level and specialism of care we provide beyond what we can offer today’.

The small practice, which up until this year served all manner of farm animals and pets in North Yorkshire, was first thrust into the spotlight when vet James Herriot – whose real name was Alf Wight – wrote a couple of memoirs about his 30 years as a vet there which became one bestseller that eventually became BBC’s TV series All Creatures Great and Small.

The first of Alf’s memoirs, If Only They Could Talk, did only moderately well when it was released in 1970, but then a US publisher combined it with Alf’s second memoir and called it All Creatures Great And Small, it became a bestseller. 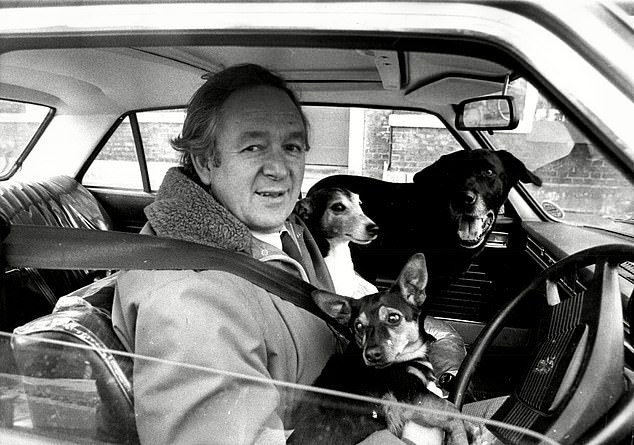 Author Alf Wight, better known by his pen name James Herriot, in the car with his dogs 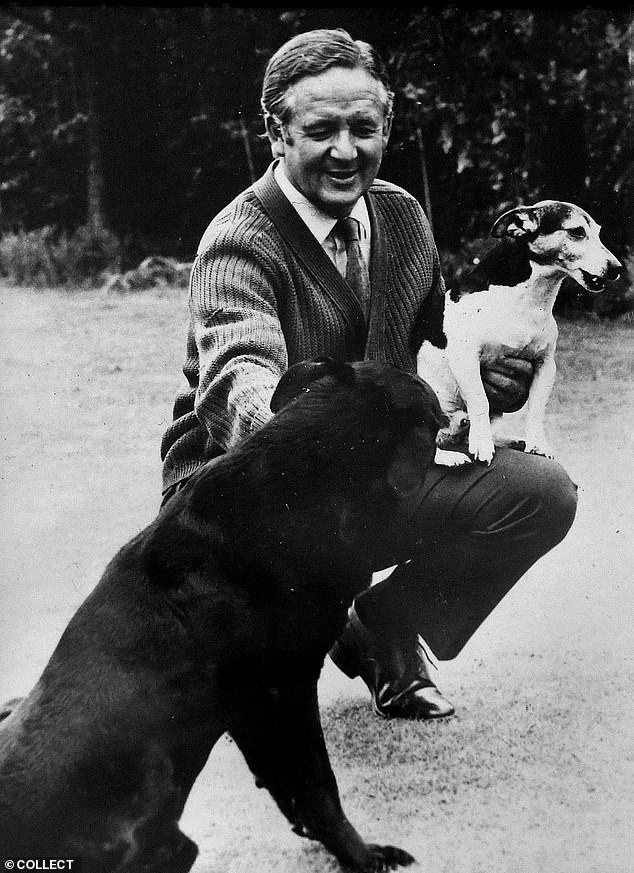 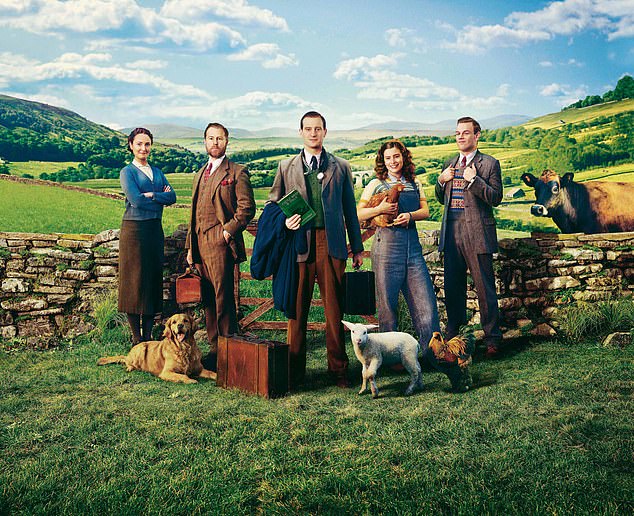 Alf used his pseudonym – the name of a goalkeeper he’d seen in a football match on TV – because the Royal College of Veterinary Surgeons forbade members from promoting themselves.

Despite selling millions of books and becoming wealthy, Alf kept on working as a vet.

All Creatures Great And Small was then made into a TV series on BBC One, which ran from 1978-1990.

The show attracted 18 million viewers and made stars of younger cast members Christopher Timothy, in the lead role of James Herriot, and Peter Davison as Tristan Farnon, who appeared alongside the established Robert Hardy.

‘People would come from all over the world, especially America, to see him. When they did, they cried with happiness.’ said Alf’s son Jim, who was a vet like his father. 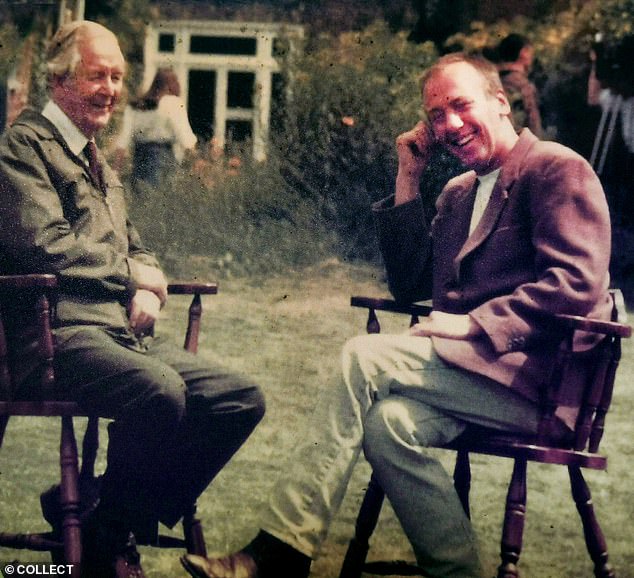 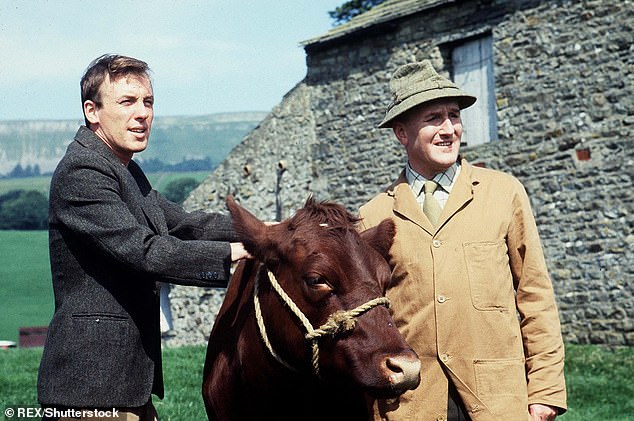 The 1978 version of All Creatures Great And Small, with Christopher Timothy and Robert Hardy 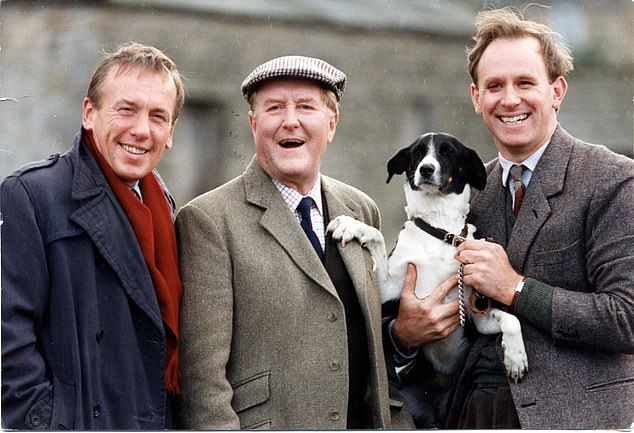 In August this year a remake of the show returned to Channel 5, staring Nicholas Ralph as James Herriott, Callum Woodhouse as Tristan Farnon, Anna Madeley as Mrs Hall, Samuel West as Siegfried Farnon and Rachel Shenton as Helen Alderson.

The new series was filmed in the Yorkshire Dales with the market town of Grassington doubling as Darrowby, the fictional setting for the drama.

Rosie and Jim, the children of the author of All Creatures Great And Small, Alf Wight, were consultants on the new series.

The Skeldale Veterinary practice was the focus of documentary TV series The Yorkshire Vet, which followed Peter Wright – Herriot’s former Trainee – and partner Julian Norton as they cared for animals in the rural community.

Medivet took a controlling stake in the historical practice in 2018, at which point Mr Norton left the practice and Mr Wright remained.