Vegan parents who starved their baby of nutrients so badly the infant developed brain damage have avoided jail.

The one-year-old girl from Victoria was subjected to a strict plant-based diet which eventually landed her in the intensive care unit at Melbourne’s Royal Children’s Hospital.

She was fed homemade formula made up of coconut water and powders which left her with cerebral palsy caused from malnutrition in 2018.

In the County Court of Victoria on Monday, the parents – age 32 and 34 – were spared jail after pleading guilty to negligently causing serious injury, news.com.au reported. 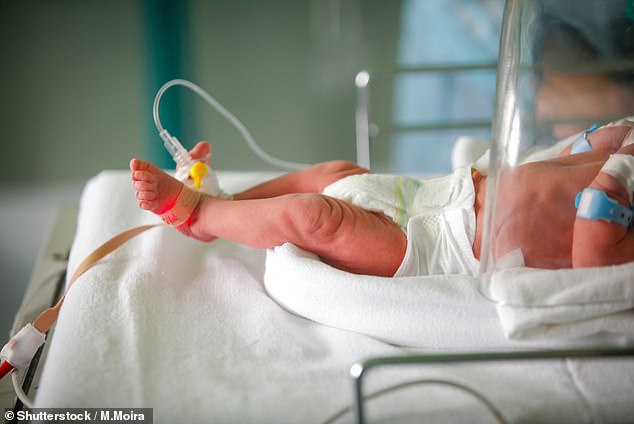 The infant was rushed to Geelong’s emergency department in August 2018 where doctors found widespread bruising, discoloured skin and rashes covering her body.

She also had multiple open wounds, was bleeding internally, and was kept alive with life support machines.

The child was in such bad shape she had severe protein-calorie malnutrition known as Kwashiorkor – a condition seen in newborns in countries experiencing famine.

A week before the girl’s father rushed her to hospital, he penned an email to a herbal health club in the US for advice, the publication reported.

‘[SIC] hi my 1 year old has stopped wanting to drink/eat and when she does its not staying down or she start to cough.’

‘What can I do to help her keep it down and allow her to drink. She doesn’t have a temp. She is on a fruit diet. Please help asap,’ he wrote.

The consulate suggested he feed the infant a ‘stomach tea’ instead of taking her to hospital.

One week later, the child weighed 6.6kg – four kilos less than the average weight. She fought for her life in hospital for a month. 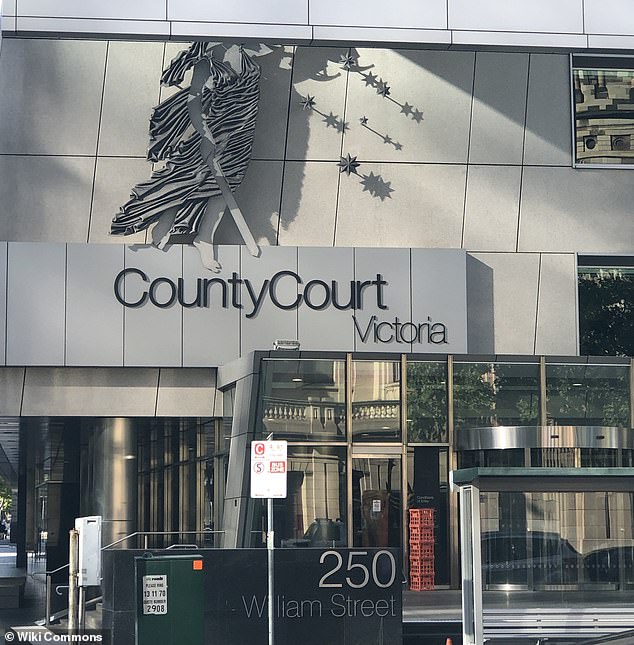 In the County Court of Victoria (pictured) on Monday, the parents – age 32 and 34 – were spared jail after pleading guilty to negligently causing serious injury

A nurse told the parents in an email that the coconut mixture was not nutritionally adequate for a baby.

Despite medical advice, the couple skipped appointments and turned to alternative medicine websites for help.

In one message the girl’s mother sent to her partner, she asked him to talk about their daughter’s ‘weight loss and floppiness of her body’ with the US group.

‘They’re told that what they’re contemplating isn’t going to work for their infant, but they continue to do it.’

The couple have since separated after having a second child together, and the father has renounced his vegan diet.

The girl, who is now three, lives with her mother who shows ‘commitment and devotion’ to the child and attends medical appointments.