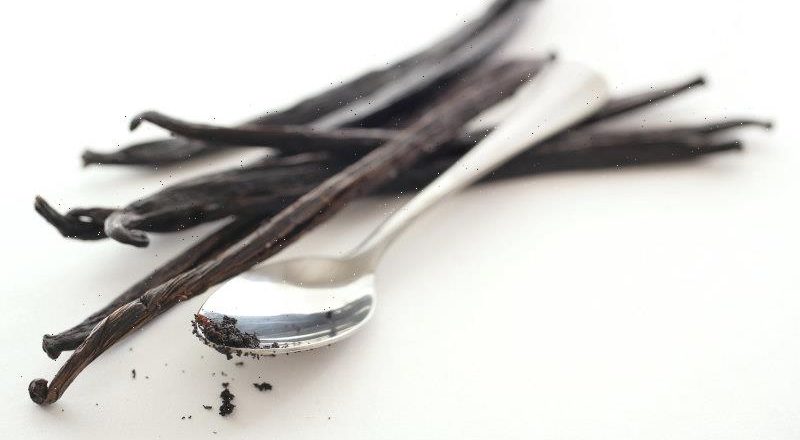 London: Vanilla is often unfairly maligned as being a safe and boring choice — but it is in fact the world’s favourite scent, a team of international experts has found.

Scientists from the University of Oxford and the Karolinska Institute in Stockholm took 10 scents that span the entire sphere of worldly odours and presented them to 235 people from nine different cultures. 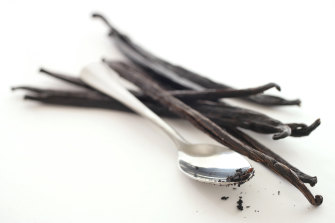 The cultures included people from urban areas in America, Mexico and Thailand, as well as secluded farmers living in the South American mountains, hunter-gatherers in the South-East Asian rainforest and fishing communities on Central America’s Pacific coast.

“Since these groups live in such disparate odoriferous environments, like rainforest, coast, mountain and city, we capture many different types of ‘odour experiences’,” said Dr Artin Arshamian, study author, from the Karolinska Institute. “We wanted to examine if people around the world have the same smell perception and like the same types of odour, or whether this is something that is culturally learnt.”

They discovered that cultural connotations or affiliations had little impact on how much someone liked a smell, with the fragrance’s chemical structure eliciting a widely liked, or disliked, response irrespective of where in the world they live, what language they speak and what they eat.

The 10 scents used in the trial were chosen deliberately to be representative of all the odours found in the world, as determined by a previous study that analysed almost 500 smelly molecules. They included chemicals that smelled like sweaty feet, decaying fish, mushrooms, lavender and vanilla. Study participants were asked to smell each chemical and rate how pleasant they found it compared with the others.

Vanilla was the most preferred smell, followed by a chemical that smelled like peaches, and a lavender-like scent. The most unpleasant smells were isovaleric acid, diethyl disulfide and 2-isobutyl-3-methoxypyrazine, which smell like sweaty feet, decaying fish and overly ripe green peppers respectively.

Some people preferred certain smells more than others in their group, but overall the trends were consistent for all 10 compounds in all nine locations.

“Cultures around the world rank different odours in a similar way, no matter where they come from, but odour preferences have a personal – although not cultural – component,” says Arshamian. He speculates that people agree on what smells are more pleasant than others, irrespective of geography or lifestyle, because certain odours may be historically linked to an increased chance of survival. For example, our sense may trigger disdain for a certain smell because it was associated with a toxic plant by our ancestors.

The study is published in the journal Current Biology.