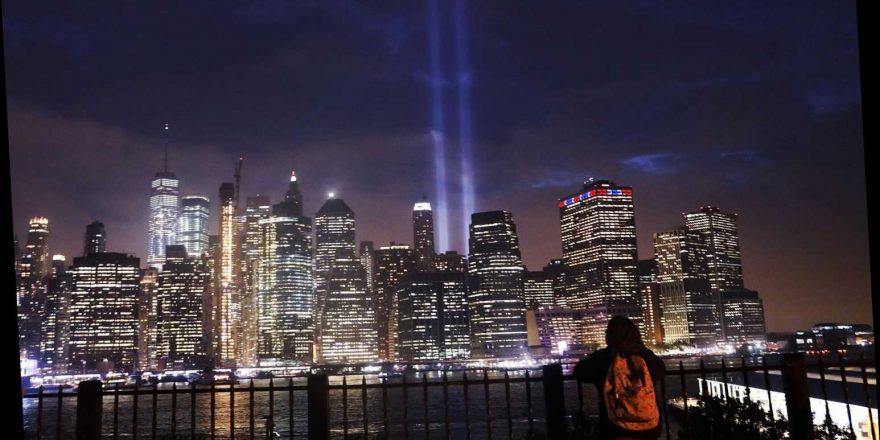 A US soldier allegedly conspired to plan deadly attacks on the 9/11 Memorial and other New York landmarks.

Cole James Bridges, 20, has been charged with attempted material support for terror and attempting to kill US soldiers, a local NBC affiliate reported. 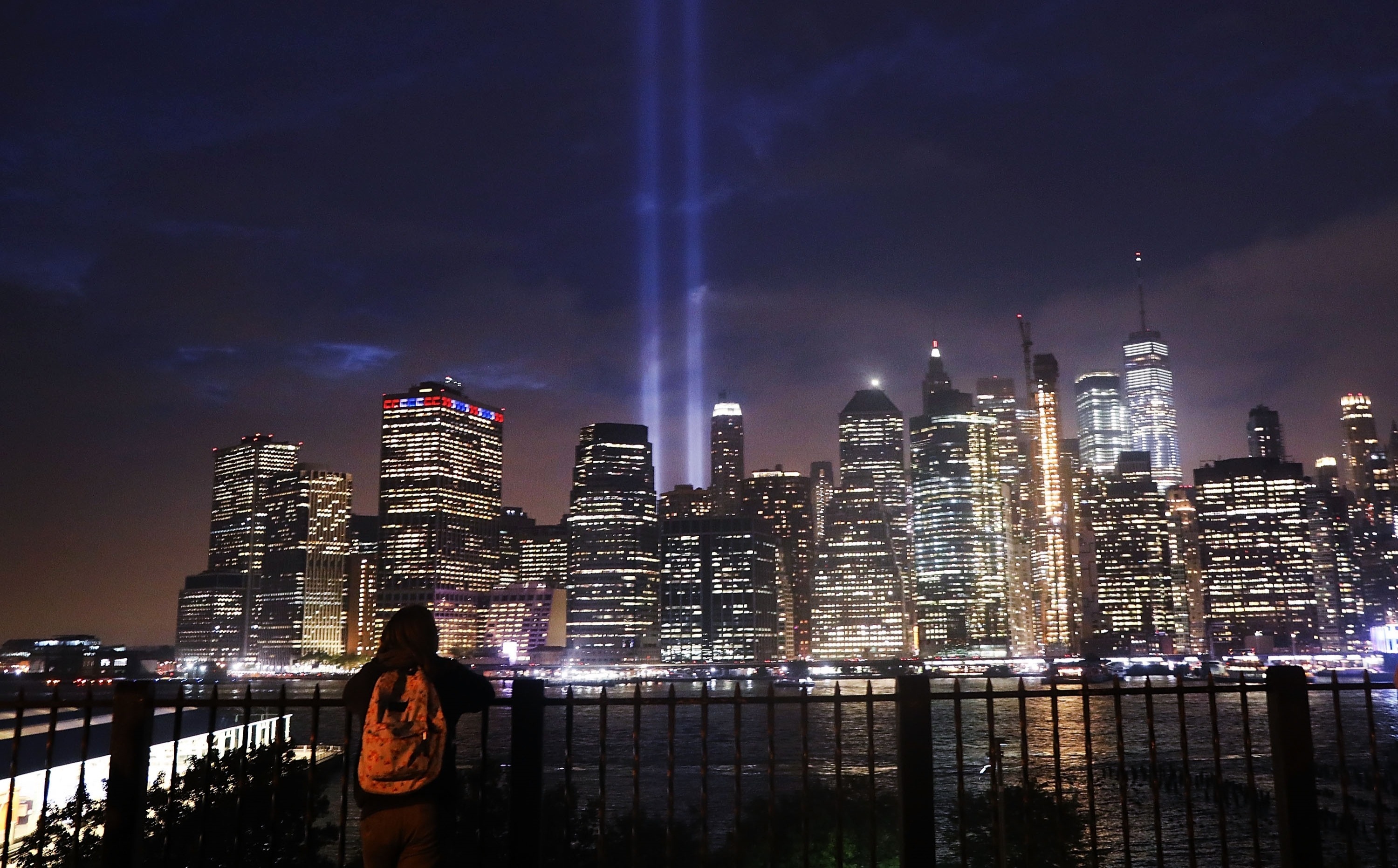 He allegedly spoke in an online forum about wanting to help ISIS strike down the New York memorial.

He allegedly offered to provide Army training materials and tactics to ISIS.

The outlet reported that Bridges even made a video in front of an ISIS flag.

The Ohio native was allegedly contacts with an undercover FBI agent on the online forum.

Bridges is reportedly a member of the Third Infantry Division out of Fort Stewart, Georgia.

The Sun has reached out to Fort Bliss for comment, but did not immediately receive a response.