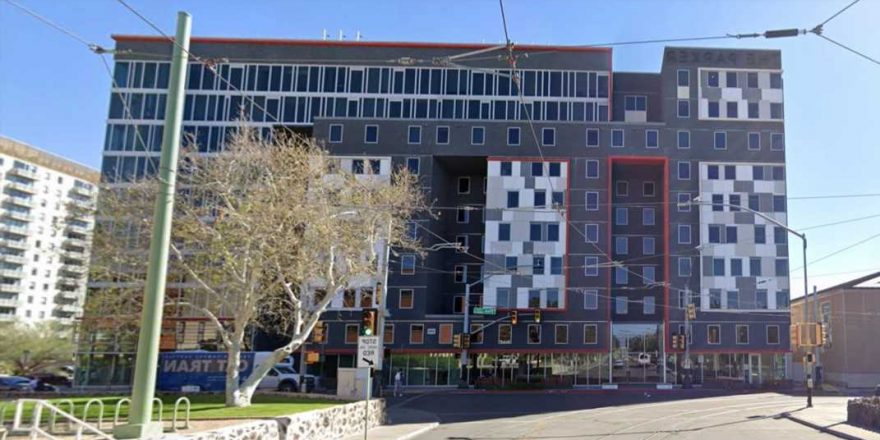 A SHOOTING near a college campus has reportedly left one dead as the suspect remains loose.

The fatal shooting reportedly unfolded at an apartment complex near the University of Arizona on Friday morning. 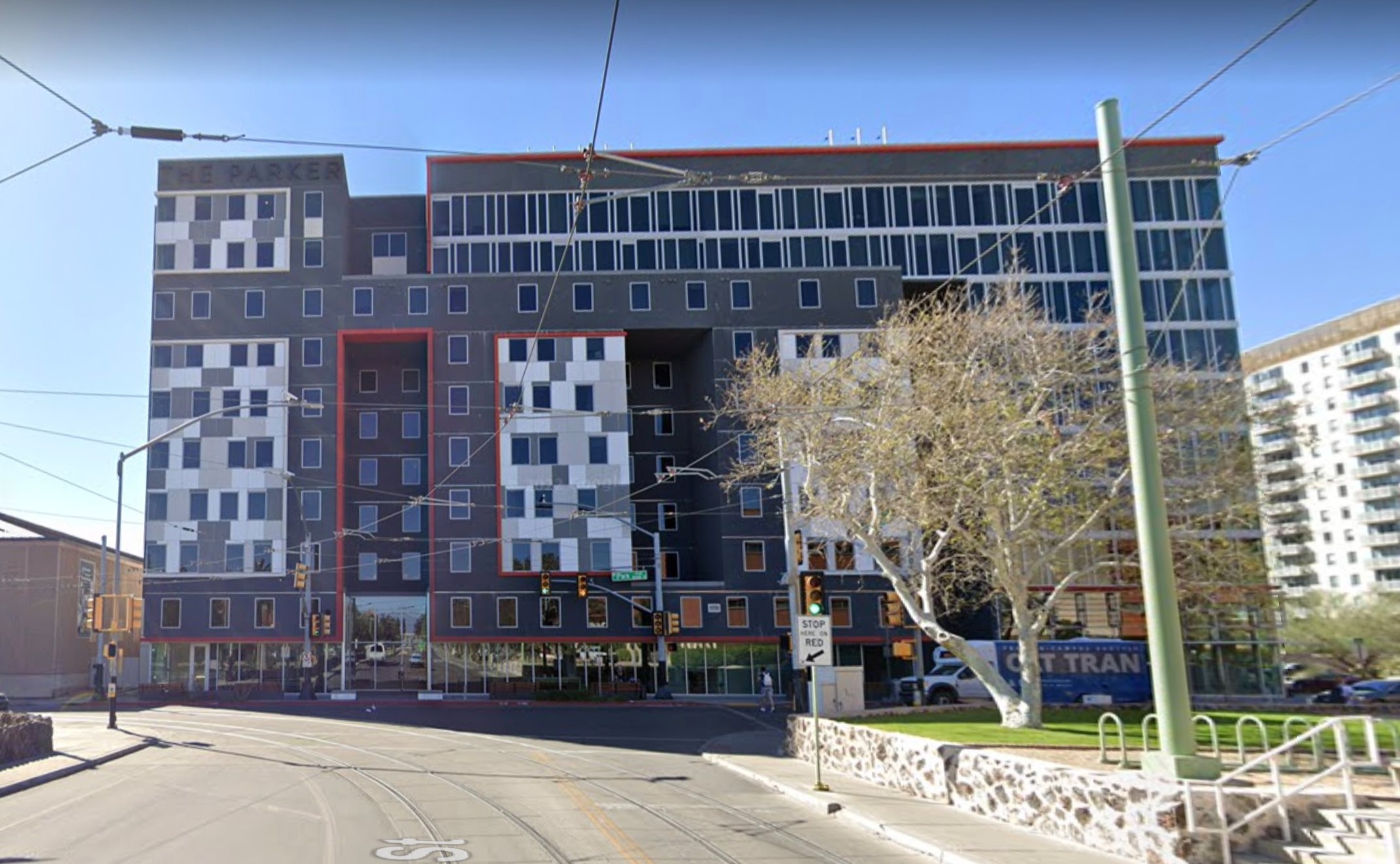 According to KOLD News, gunfire erupted in front of The Park apartment near the UA campus following a confrontation between two groups.

The Tucson Police Department said they are looking for one gunman; however, they did not provide a suspect description.

The name and age of the victim were not immediately known.

It's unclear if the shooting will affect in-person classes at the university on Friday. 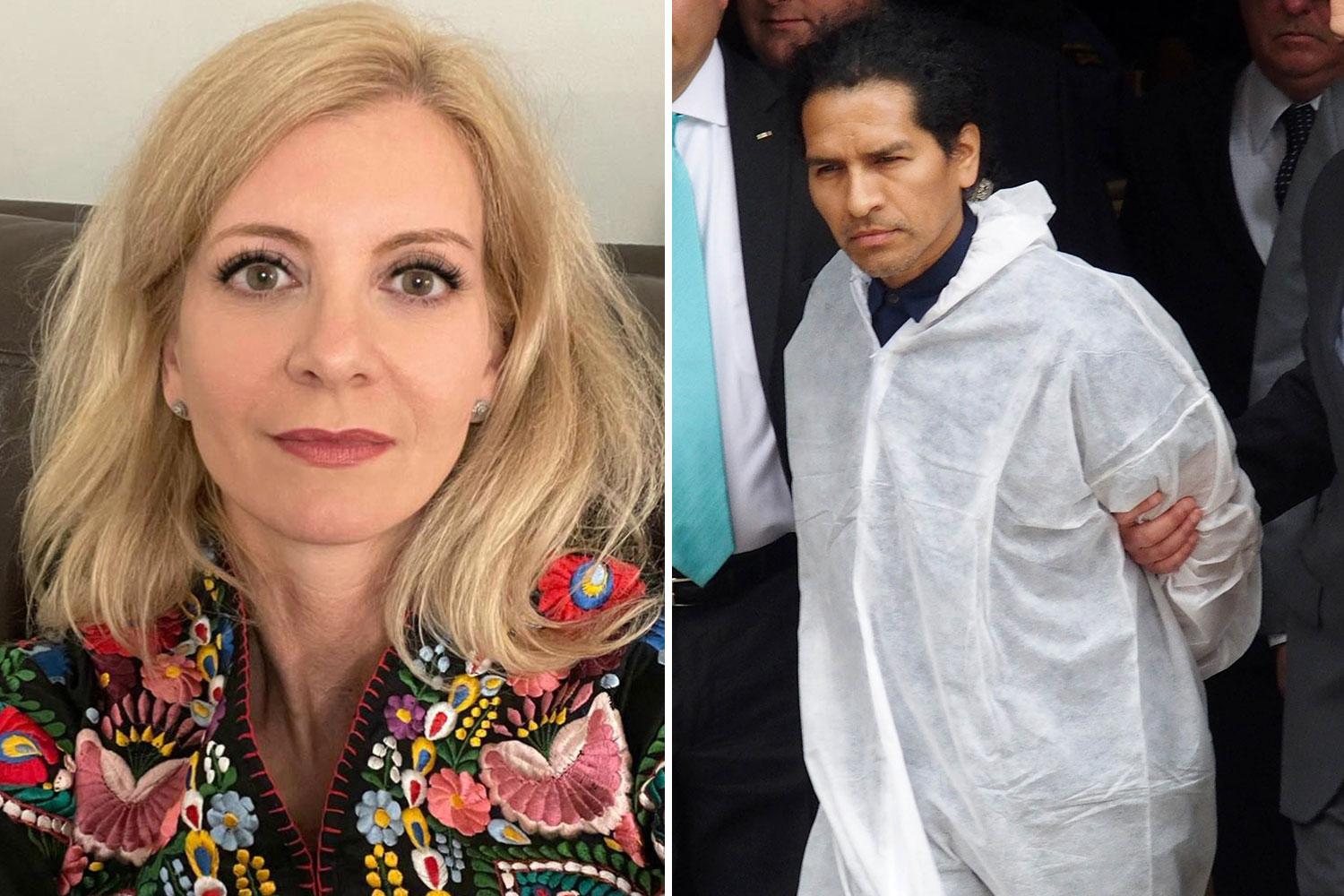 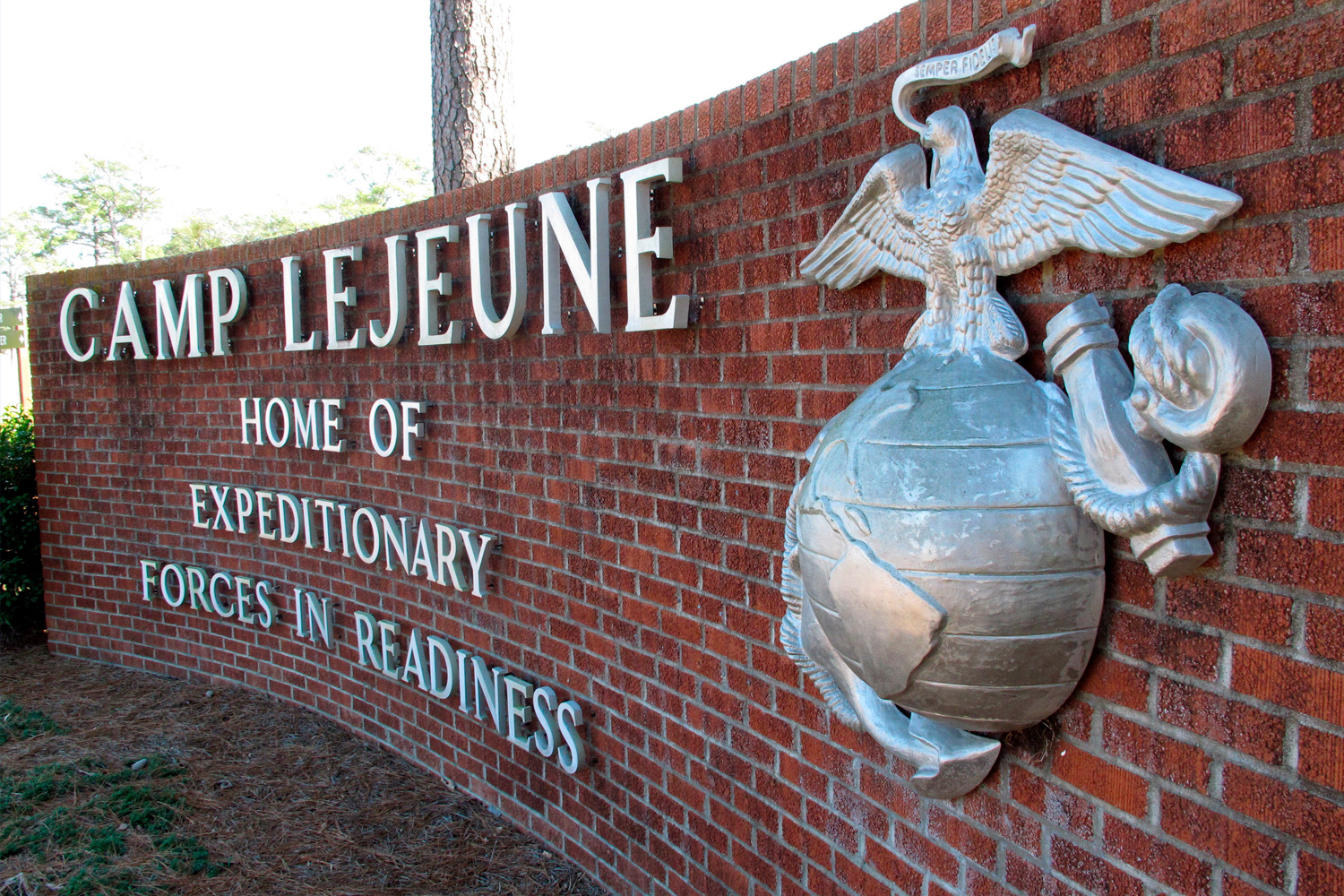 The deadly shooting comes after the University of California in Berkeley was placed on a shelter in place order on Thursday as students are told to "move away from doors and windows."

The emergency alert was issued as the campus police were investigating a credible campus-wide threat, the UC Police Department said.

"Please go inside and move away from doors and windows. If you are not on campus, please stay away from the area," UCPD said.

UCPD quickly dunked active shooter reports on social media, saying officials are looking for a person "who may want to harm specific individuals."

According to the Berkeley Police Department, the incident was limited to the campus’ southern portion.

The lockdown was lifted just before 2pm local time with no update on whether a suspect was apprehended.