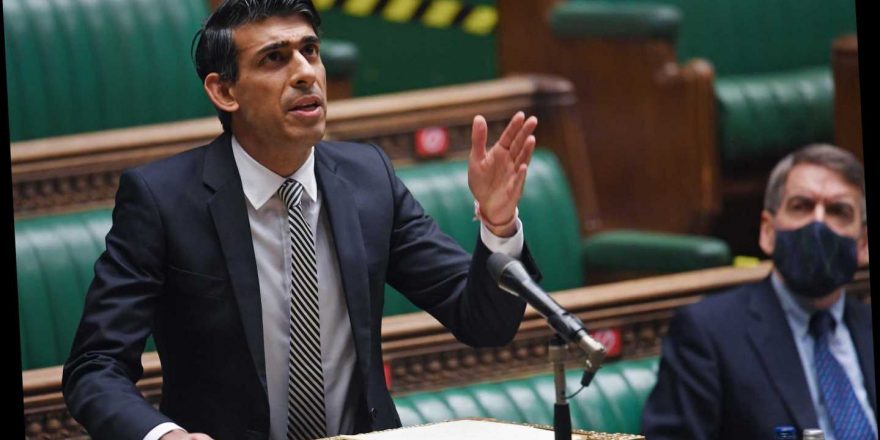 MILLIONS of Brits will be forced to wait more than six weeks to find out if they will lose the £20-per-week boost to their benefits in April.

Government sources said Rishi Sunak will hold off on announcing the decision on whether to extend the £1,040 a year benefits uplift until the Budget on March 3. 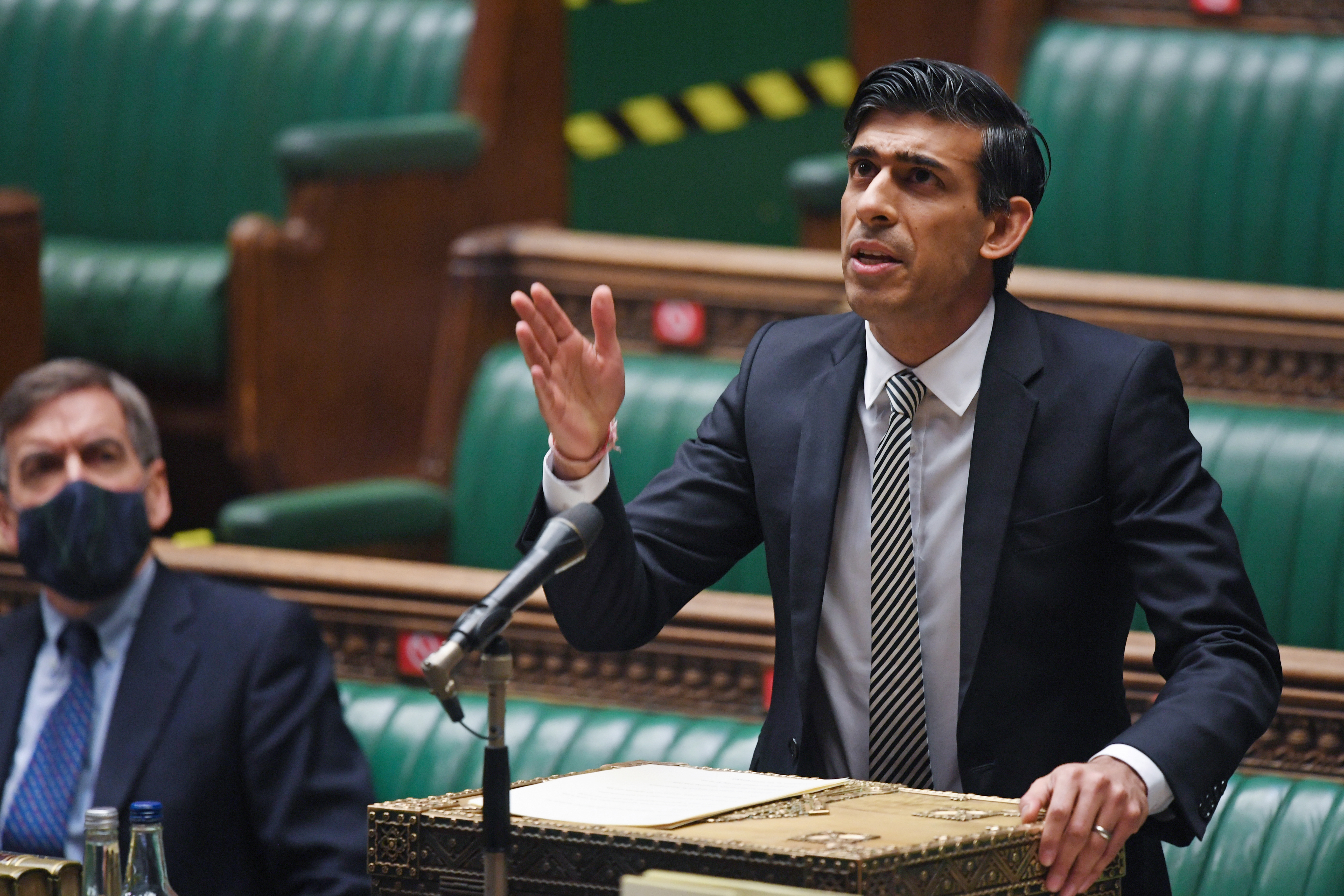 The decision will be among a range of key decisions on Covid spending to be addressed at the Budget.

In a sign the uplift will be scrapped, Treasury insiders have highlighted the cost of keeping in place for another year would be the equivalent of adding an extra 1p on income tax for all Brits.

The decision to increase weekly Universal Credit payments by £20 for the current year has cost taxpayers around £6 billion.

But the bill for extending it next year is expected to be even higher due to forecasts of mass job losses triggered by the Covid crisis.

“Most people in this country would rather see a focus on jobs and growth in wages than focusing on welfare but clearly, we have to keep all these things under review."

Last night Labour announced it will force MPs to vote on extending the Universal Credit uplift next week.

It means Tory MPs will be forced to choose between voting for a benefits cut or rebelling against their Government.

Labour pointed to a report by the Joseph Rowntree Foundation earlier this week that warned ending the crucial lifeline risks pushing 200,000 more children into poverty.

Shadow Work and Pensions Secretary Jonathan Reynolds said:  “Under the Conservatives, families come last. The government’s mishandling of the coronavirus pandemic means Britain is facing one of the worst recessions of any major economy. Boris Johnson’s decision to cut Universal Credit will hit millions of families who are already struggling to get by.

“There cannot be another repeat of the government’s indecision and mismanagement of the free school meals scandal. The government must put families first during this lockdown and act now instead of waiting until the last minute.

“If ministers refuse, Conservative MPs have to opportunity to vote with Labour and give families the support they need to get through this pandemic.”

By the time the system is fully rolled out in 2023, nearly 7million will be on it.

But there are big problems with the flagship system – it takes five weeks to get the first payment and it could leave some families worse off by thousands of pounds a year.

And while working families can claim back up to 85% of their childcare costs, they must find the money to pay for childcare upfront – we’ve heard of families waiting up to six months for the money.

Working parents across the country told us they’ve been unable to take on more hours – or have even turned down better paid jobs or more hours because of the amount they get their benefits cut.

It’s time to Make Universal Credit work. We want the government to:

Together, these changes will help Make Universal Credit Work.