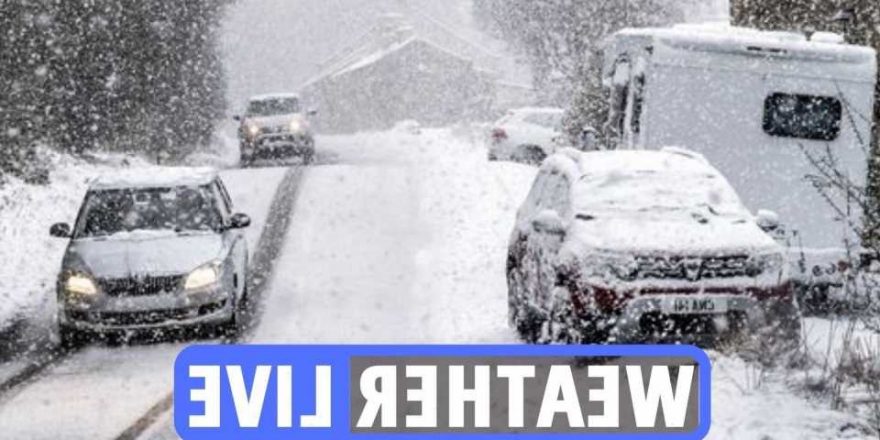 BRITAIN is set to feel the coldest May in 25 years according to weather experts as the mercury plummets following a hot end to April.

Following a balmy weekend of weather that saw London become hotter than the Algarve, the UK is set to feel cooler temperatures and even a risk of frost.

Talking to the Mirror, former BBC and Met Office meteorologist John Hammond says the UK's weather "will go into reverse" this week.

He said:  “The mercury will go into reverse, with a cooler trend to end April. Fresh waves of Arctic air mean a good chance, even across southern Britain, of temperatures falling close to or below freezing."

Mr Hammond added: “One or two wintry showers are not ruled out later in the week, most likely on higher ground in the North.”

Read our UK weather live blog below for the latest updates…