BRITS are enjoying their warmest New Year’s Eve EVER today after temperatures soared past their previous record this morning. 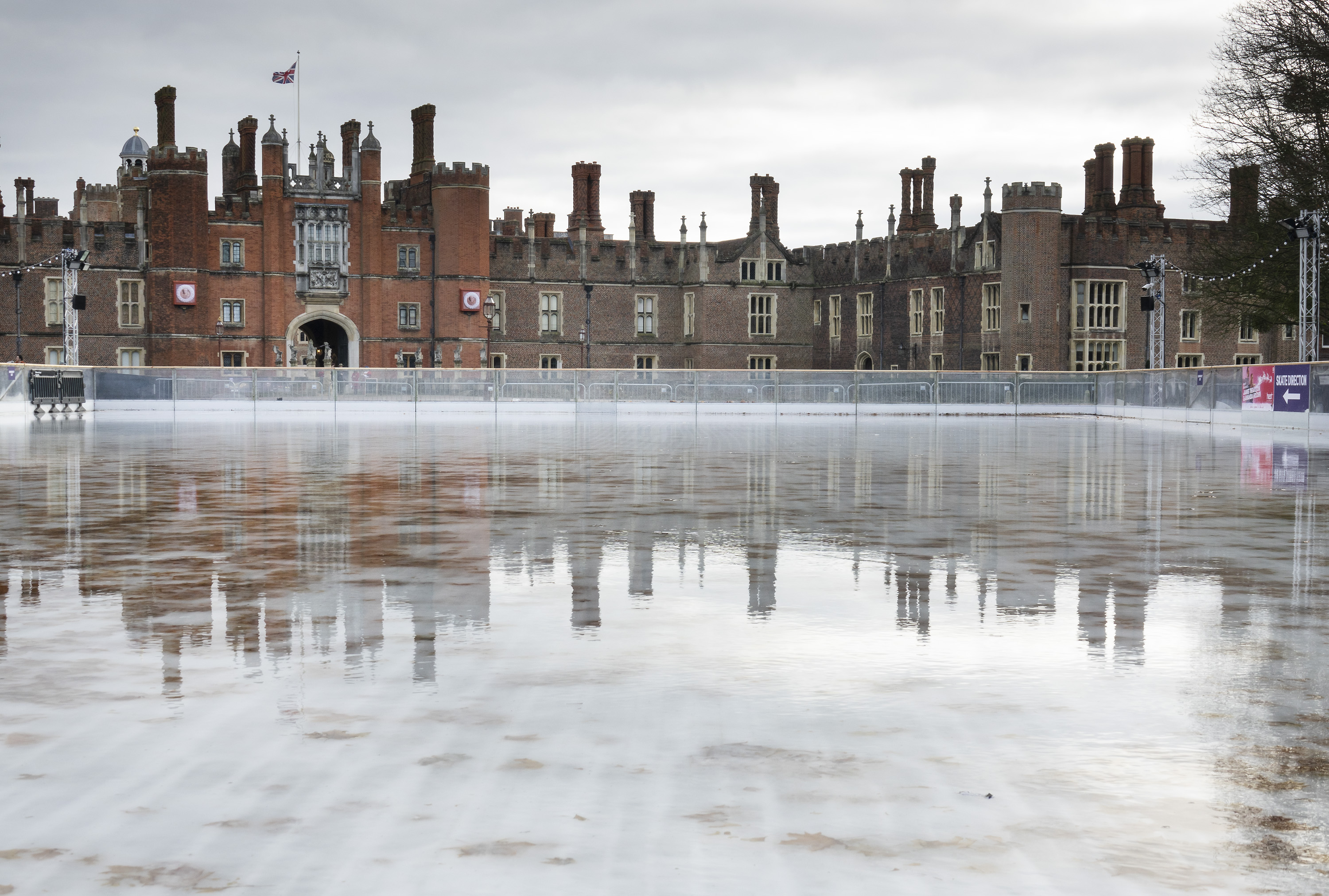 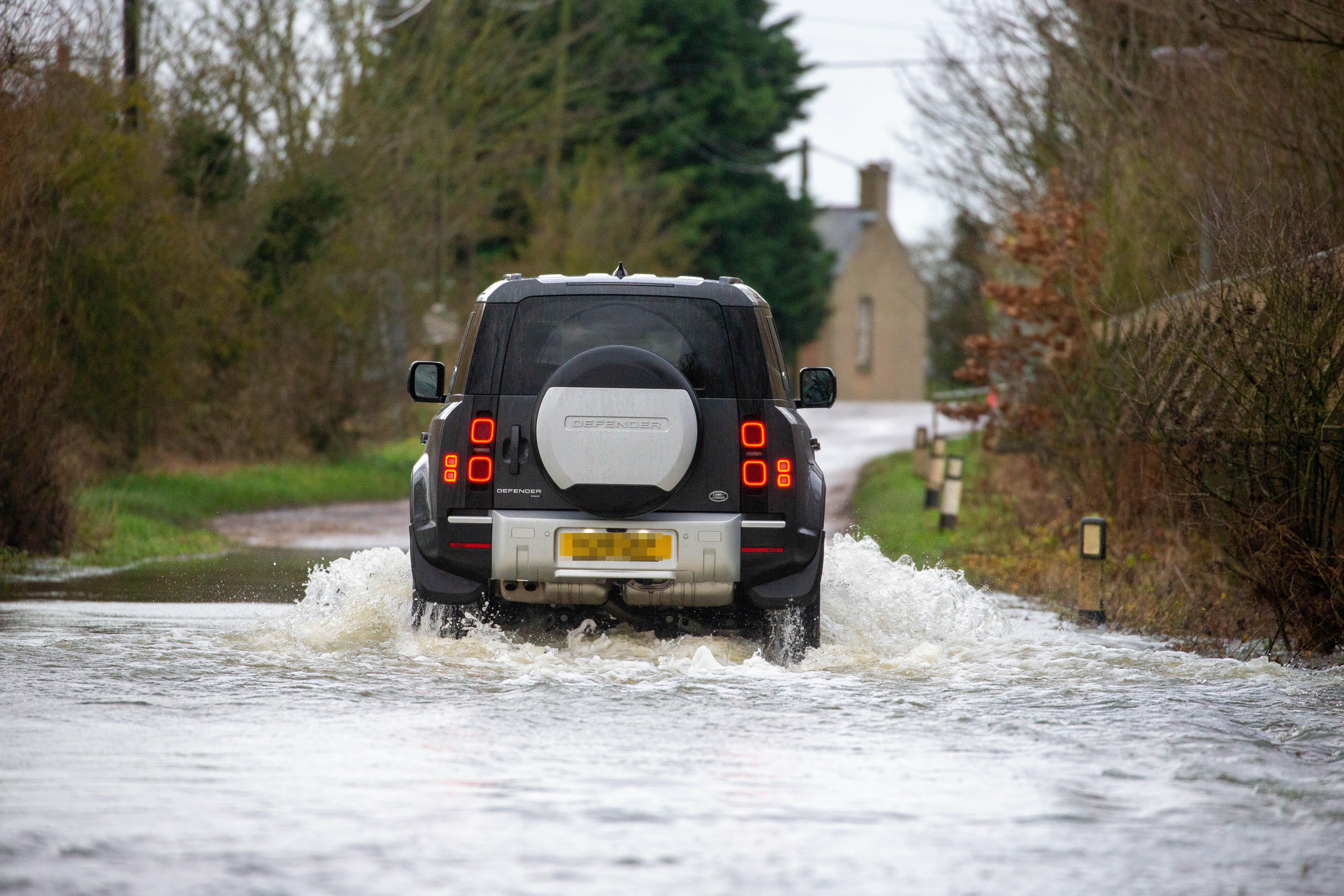 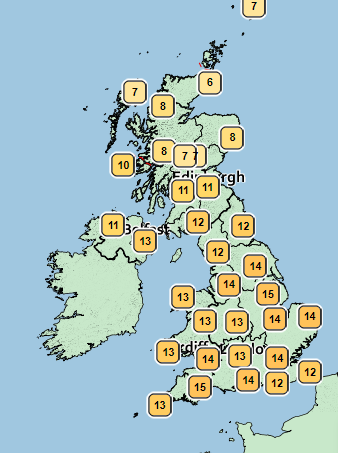 Things got so warm at Hampton Court Palace, London, its ice rink began to MELT.

And forecasters say the weather could get even hotter later today.

Met Office spokesperson Stephen Dixon said: "Our station at Ryehill, a small village in East Yorkshire has recorded 14.9 degrees today, which tops the previous record of 14.8. It has provisionally broken the New Year's Eve record.

"We would expect that to climb further and reach temperatures we saw yesterday of around 15.5 degrees."

It comes as swathes of the country wade in floodwater after a week of heavy rain.

The Environment Agency has issued dozens of flood alerts for England and Wales.

BACK WITH A BANG

London's NYE fireworks back ON tonight after being scrapped over Covid

Boy, 15, stabbed to death in park as cops launch manhunt for attacker

ANDY'S OUT IN THE COLD

It means flooding is "possible" in 29 places and Brits should be ready for the aftermath of heavy downpours.

Issuing a five day flood forecast, the Environment Agency said: "Local flooding from rivers is possible in parts of Wales and the north of England today (Friday) due to recent heavy rain.

"Local flooding is possible on Sunday and Monday along coastal areas of Yorkshire and the north east of England and more widely along parts of the east coast on Tuesday.

"Land, roads and some properties may flood and there may be travel disruption."

This morning, cars were seen driving through water in Sutton Gault, Cambridgeshire, after the River Delph burst its banks earlier in the week.

The heavy rain had also flooded roads in Alderlet Edge, Cheshire, on Thursday.

A Met Office spokesman said: "Further persistent rain, heavy at times, is likely until the early hours of Friday morning.

"20 to 30 mm rain is likely to accumulate, and with ground already saturated, some flooding is possible in places. The rain will clear eastwards early on Friday morning." 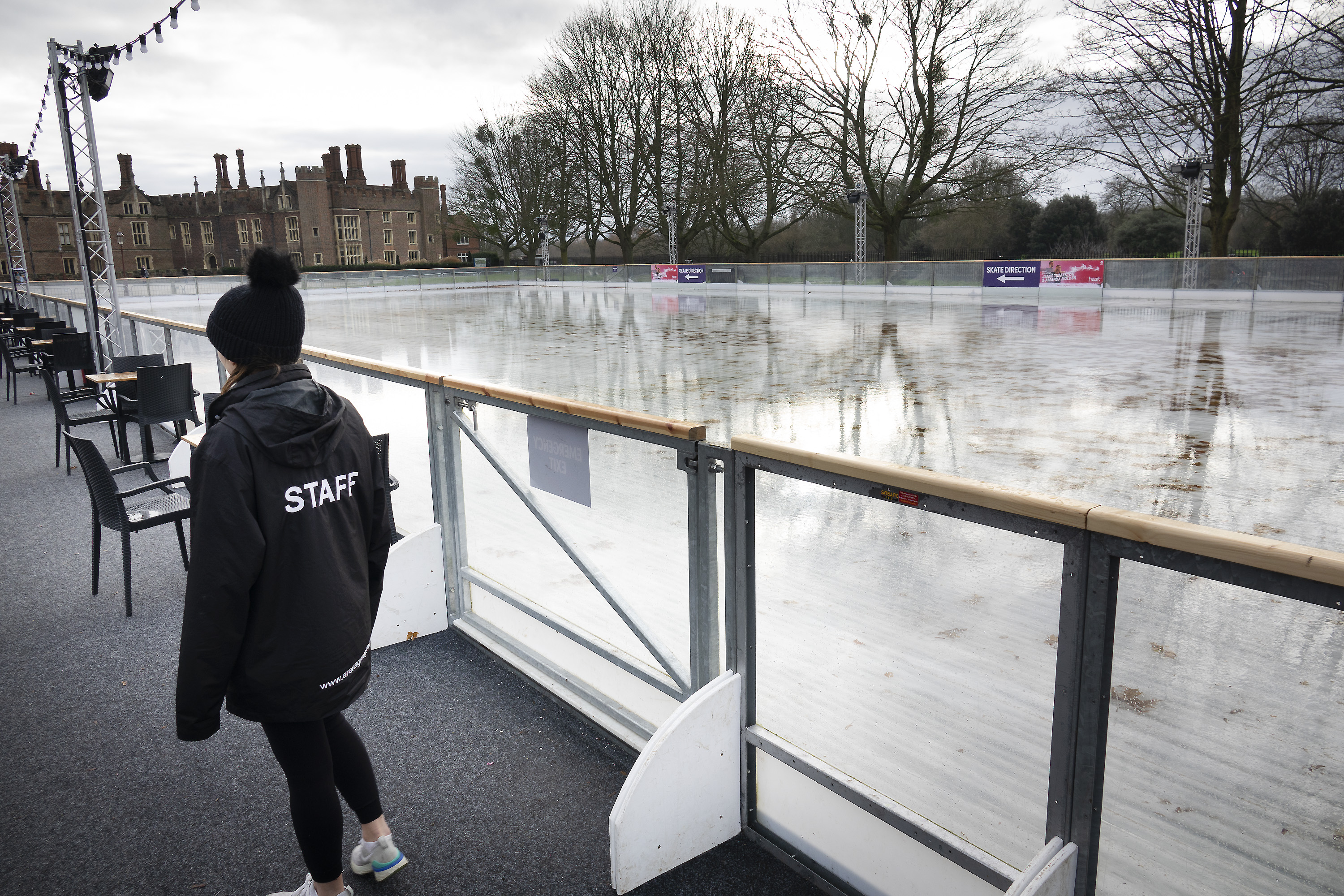 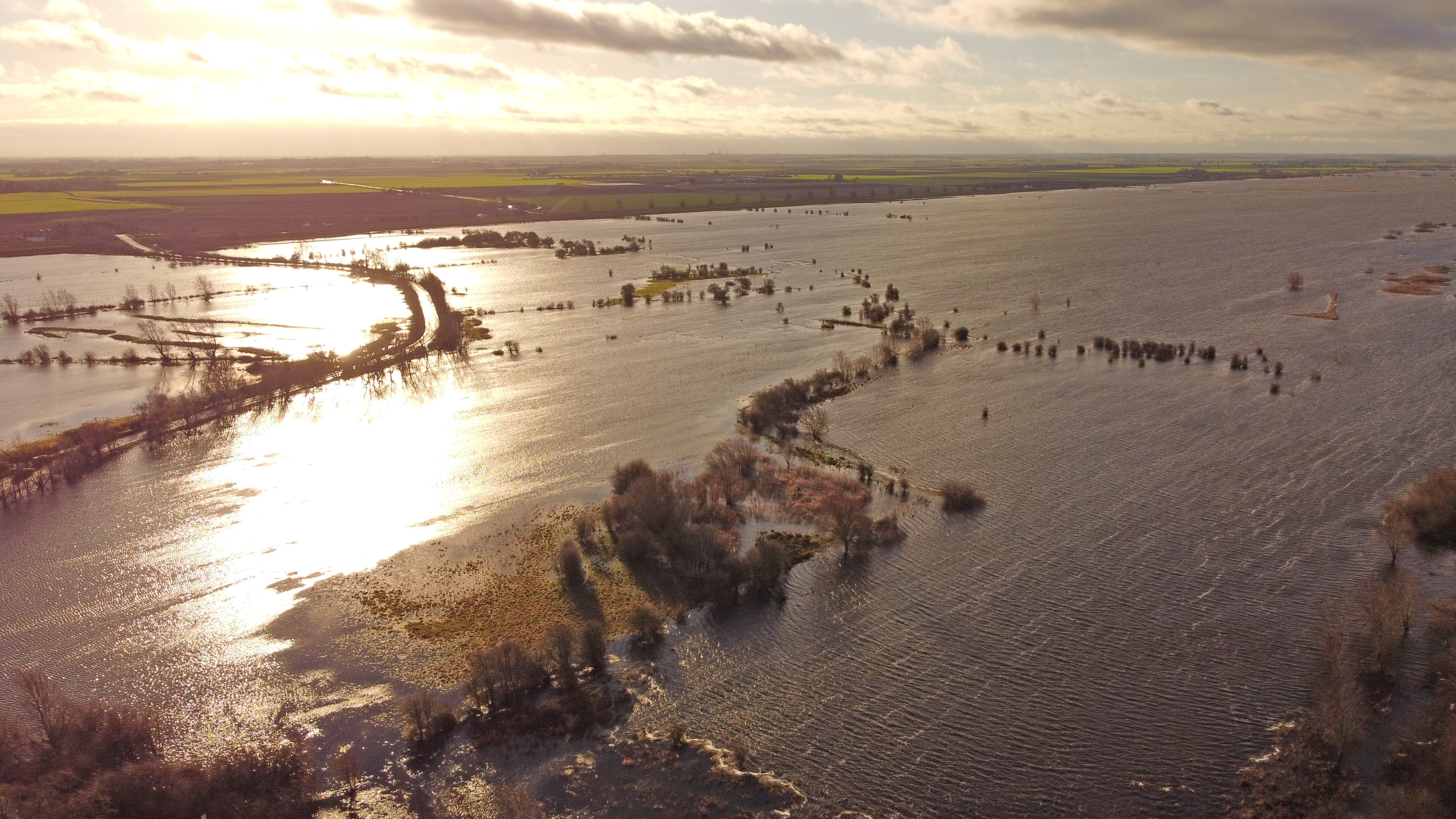 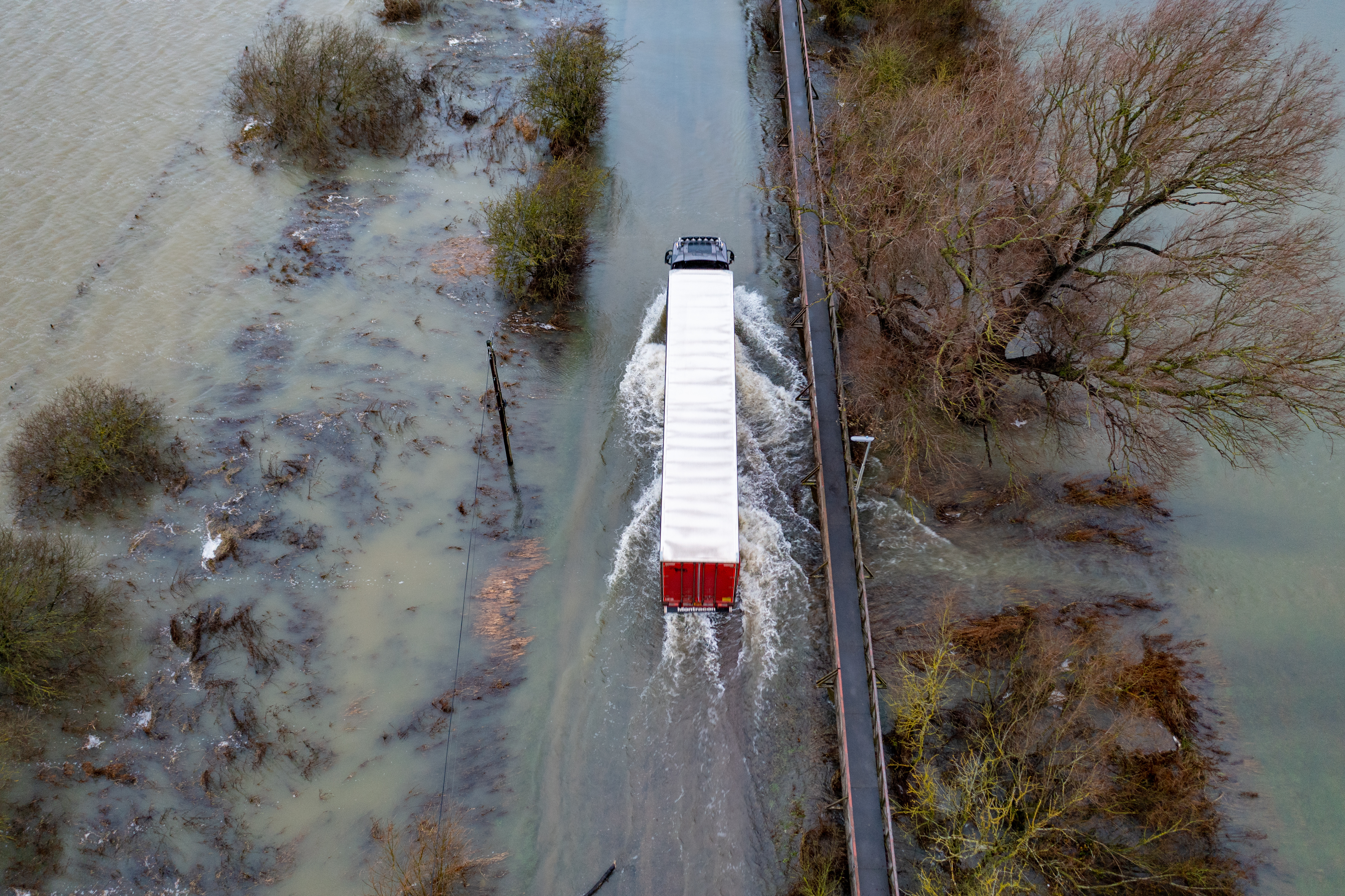 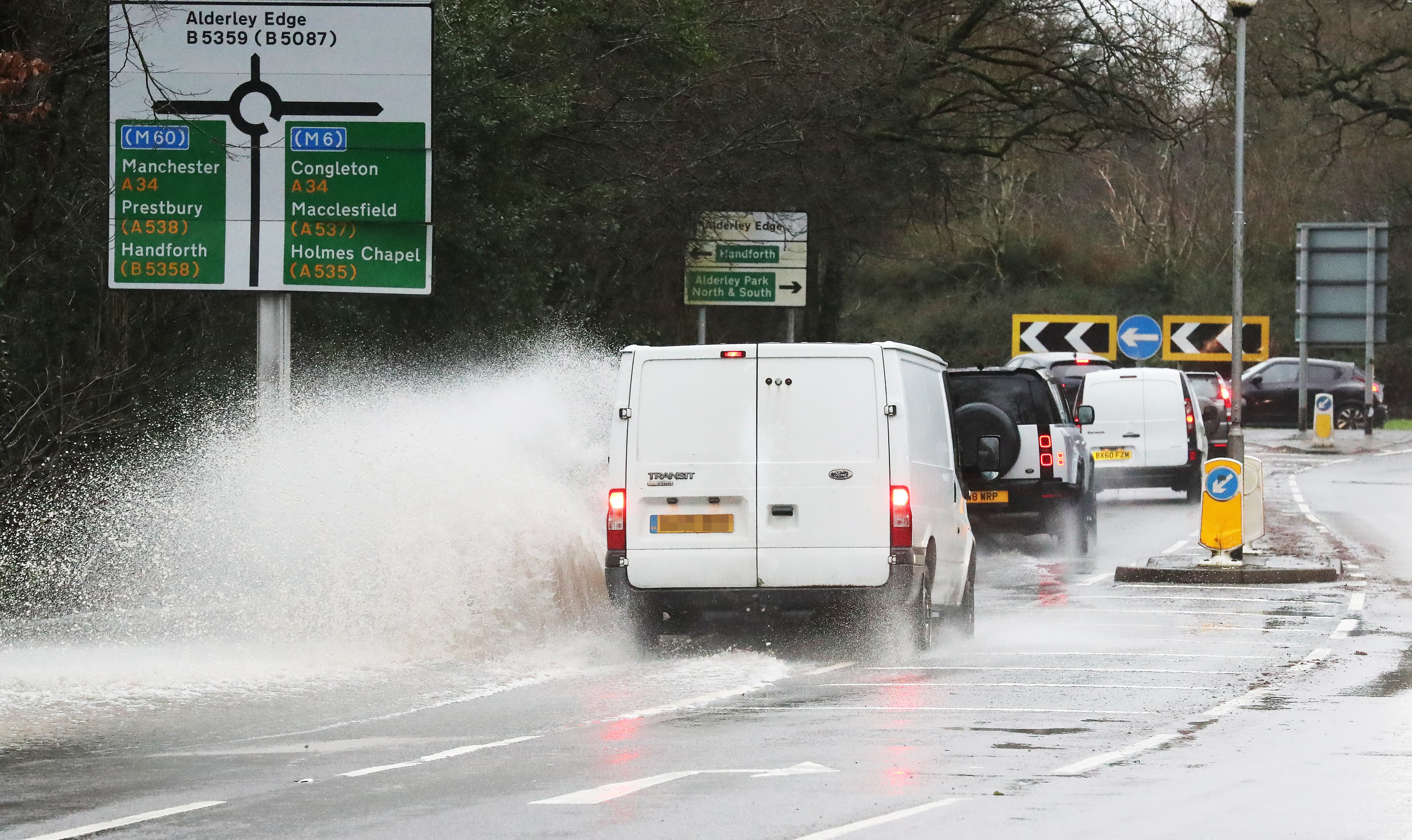