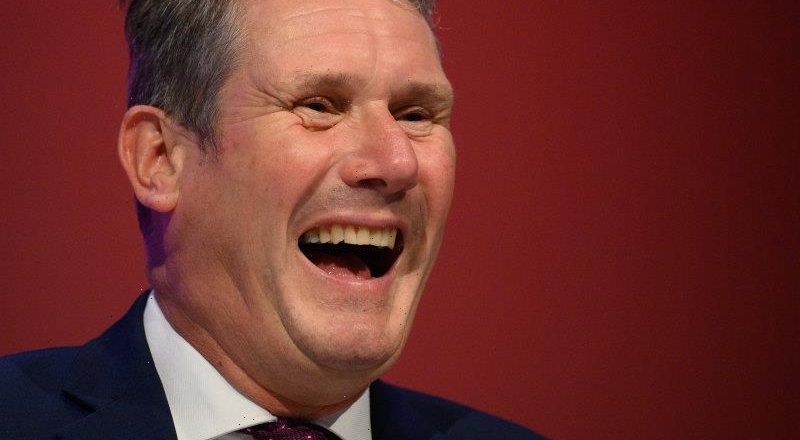 Brighton: Britain’s opposition leader Sir Keir Starmer has rewritten the way Labour leaders are elected in a risky but triumphant bid to reclaim the party from the hard-left.

Would-be Labour leaders will now need 20 per cent of sitting MPs to support them to contest. Members will have to have signed up to the party for at least six months to vote for the leadership.

Members who want to oust or de-select sitting MPs will need to gather support from half the local branches and trade unions or affiliates – a far higher bar than the previous rule which required just one-third of either. 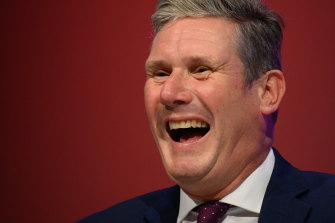 Leader of the Labour Party Sir Keir Starmer made his first headline appearance at a party conference since the 2019 election defeat. Credit:Getty

Speaking ahead of the vote, Starmer told the BBC’s Andrew Marr Show that MPs spent the lead-up to the 2019 election fending off challenges from hostile hard-left members instead of campaigning.

Starmer’s rules were bitterly opposed by supporters of former leader Jeremy Corbyn, some unions and the hard left.

But in the early hours of Monday morning, delegates attending the party’s conference underway in the English seaside city of Brighton approved the changes 54 to 46 per cent.

“This is a decisive and important day in the history of the Labour Party,” Starmer said.

“As I promised when elected as leader, the Labour Party is now relentlessly focused on the concerns of the British people and offering them a credible, ambitious alternative to this government.

“This is a crucial step forward for the party I lead and am determined to see in government. And in the coming days you’ll hear us set out ideas on how we win the next election.”

Corbyn was kicked out of the leadership in the antisemitism row. While he was granted a pass to attend this year’s conference, he only spoke at fringe events outside the official venue and has been a no-show at several events he was listed to be guest speaker. 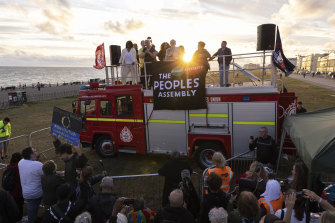 Former Labour leader Jeremy Corbyn speaks from the top of a fire engine parked outside the conference. Credit:Getty

Veteran Labour MP John Spellar, who had been rallying votes for Starmer, said the new rules had undone the “many damaging” Corbyn-era rules that had allowed the party to become “flooded with Trotskyists”.

“So you can’t have the rush and the coup that we saw with Jeremy Corbyn,” Spellar, a keen observer of Australian politics, told The Sydney Morning Herald and The Age.

He said it was “absolutely essential” to Labour trying to win government again by presenting the electorate with a moderate leader.

“It’s the same as the ALP – that internal struggle, as Paul Keating said several times, is inextricable from winning the battles to get power.” 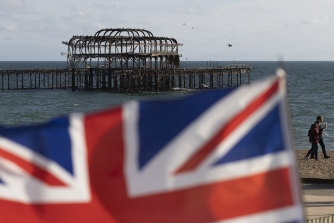 Labour’s first conference since the pandemic began was held in Brighton. Credit:Getty

It was Labour’s first big conference since the 2019 election wipe-out and Starmer’s first headlining appearance before the members since being named leader, as last year’s conference fell victim to the pandemic shutdowns.

Spellar said Starmer had emerged from the battle not only victorious but with more authority.

“This actually cuts off hope for those who were plotting against him on the left,” he said.

“Labour’s going to enter a period of stability when they can focus outwards and not inwards. The person who should be worried about today’s events is Boris Johnson.”

Luke Akehurst, who sits on the National Executive Council, said Labour was putting the Corbyn years behind it.

“The party will not be saddled with leaders with no parliamentary support, with a trigger system that forced MPs to look over their shoulder for fear of being de-selected and with the danger of committed Labour members being outvoted in a leadership election by £3 ($2) easy-come easy-go registered supporters.”