Home » World News » UK Covid cases rise by a THIRD in one week as another 7,738 test positive and 12 more people die before roadmap delayed

COVID cases have risen by a THIRD in a week with a further 7,738 Brits testing positive today.

Fatalities increased by 12 amid growing fears that the government's roadmap out of lockdown may be delayed. 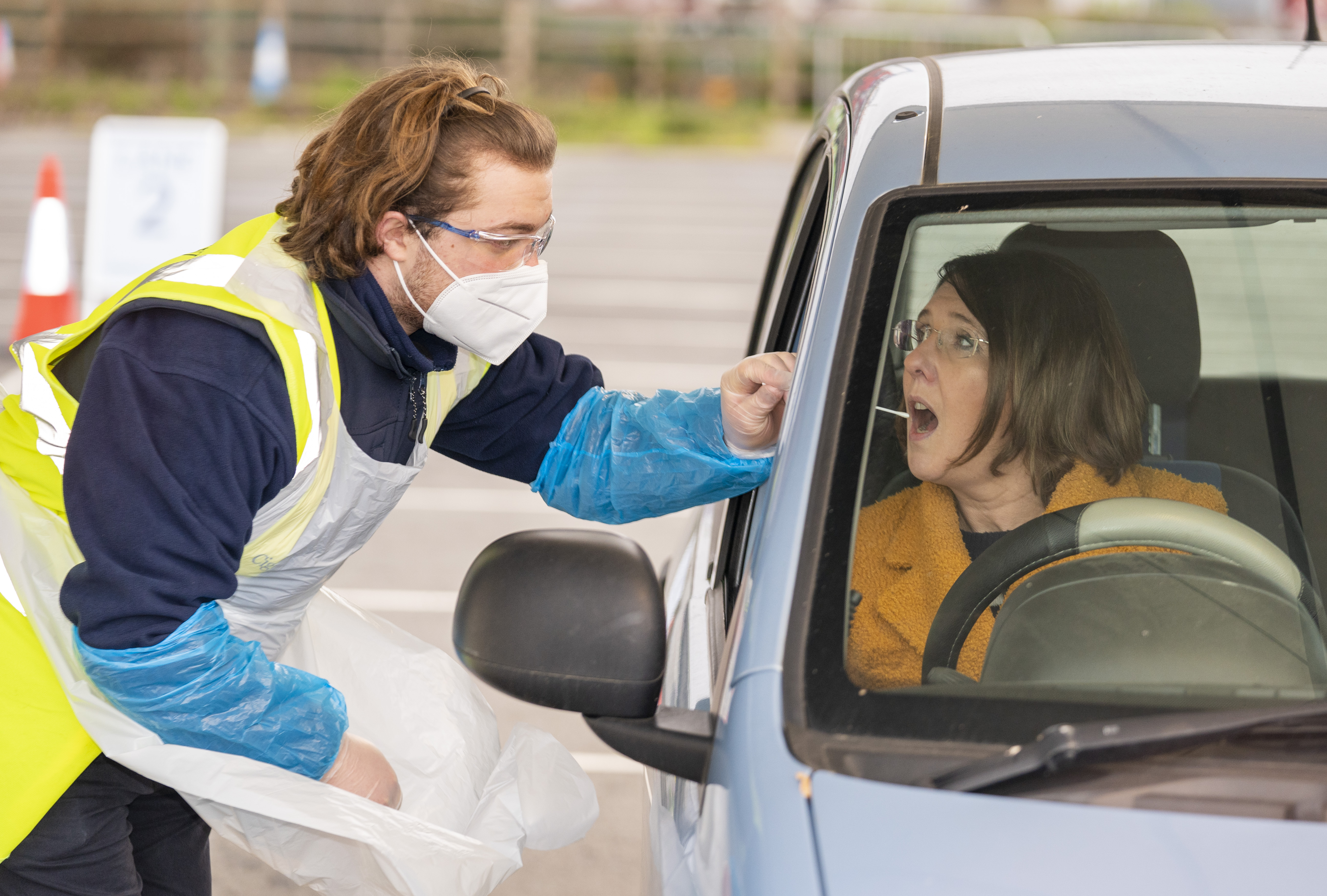 The rise in cases brings the total since the beginning of the pandemic to 4,558,494.

It is higher than last Saturday's total of 5,765 and much higher than the 3,398 infections reported a fortnight ago on May 29.

The increase in fatalities also brings the total number of deaths in the UK to 127,896.

The figures for Northern Ireland and Wales have not yet been released.

Some 34.3 million first doses of Covid-19 vaccine have now been delivered in England – the equivalent of 77.5 per cent of the adult population.

Today's figures come as Boris Johnson hinted towards a delay to Britain's final unlocking on June 21.

The PM admitted he was concerned about the spread of the highly transmissible Delta variant first identified in India, and vowed to be "cautious" over the easing of restrictions.

He told reporters at the G7 Summit in Carbis Bay: "Now we don't know to what extent that exactly is going to feed through into extra mortality but, clearly it's a matter of serious, serious concern."

He added that the Government wants "make sure the roadmap is irreversible – but you can’t have an irreversible roadmap unless you are prepared to be cautious.

“Some of the data is still open to question but we will be making an announcement on Monday in all the detail you could want.”

The Sun revealed last night how 'Freedom Day' is set to be delayed until July 19 amid concerns over the spread of the Delta variant.

It will mean still only six people can eat together inside, with gatherings of up to 30 people allowed outside.

The limit on numbers allowed into arenas, cinemas, sporting events and theatres would also stay.

Rules on face masks are expected to remain as they are, meaning they will still be needed on public transport and public venues inside.

Nightclubs, which are all currently shut, would also have to stay completely closed – despite having planned to reopen on June 21.

A return to the workplace would be pushed back, with workers expected to work from home for another month.