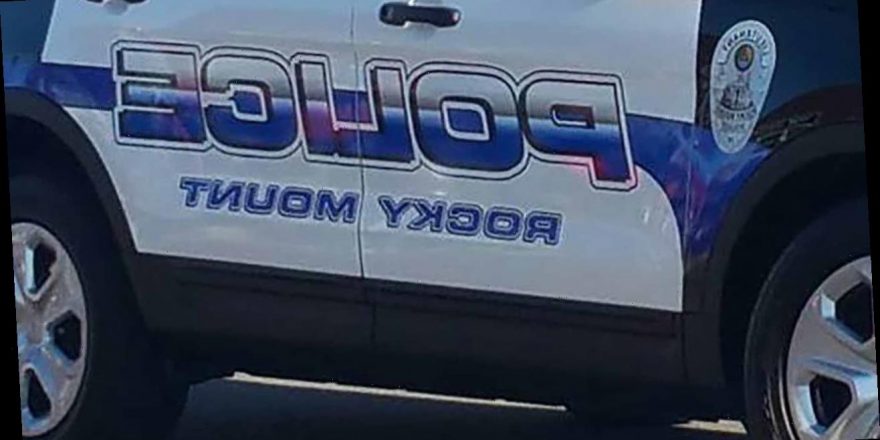 Two officers with the Rocky Mount Police Department in Virginia have been placed on administrative leave pending a review into their activities in Washington, D.C., the day rioters stormed the U.S. Capitol.

The police department has notified federal authorities about two of its officers who were off duty when they attended an event in Washington, D.C., on Jan. 6, according to a press release published by the Town of Rocky Mount, Va., on Sunday.

Both officers, who were not named in the statement, remain on administrative leave pending a review.

The town “fully supports all lawful expressions of freedom of speech and assembly by its employees but does not condone the unlawful acts that occurred that day,” the statement said.

WLSS identified the two officers as Jacob Fracker and Thomas Robertson. The two men, who were not in uniform, snapped a selfie in the Capitol in front of a statue of John Stark, the New Hampshire native who served in the Continental Army during the American Revolution.

Robertson told WLSS that he could not go into detail until after the investigation concluded, but the photo with Fracker was taken “long after any disorder and we were let in and escorted by Capitol Police.”

He explained, “I walked through an open door guarded by two Capitol police officers, was handed a bottle of water by them and asked to stay within a roped area, which we did.”

He said neither he nor Fracker participated in any illegal activity or violence.

According to screenshots shared by the station, both Robertson and Fracker seemed to react to a Facebook post by a woman who shared their selfie and identified them both as Rocky Mounty police officers.

“Lol to anyone who’s possibly concerned about the picture of me going around… Sorry I hate freedom?” Fracker said in a separate post to his since-deleted Facebook page, according to WLSS. “Not like I did anything illegal, way too much to lost to go there, but y’all do what you feel you need to do.”

Robertson responded to Fracker’s post, and added the photo in question, writing: “PS. Here’s the picture in question and I am [expletive] PROUD of it. It shows 2 men willing to actually put skin in the game and stand up for their rights.”