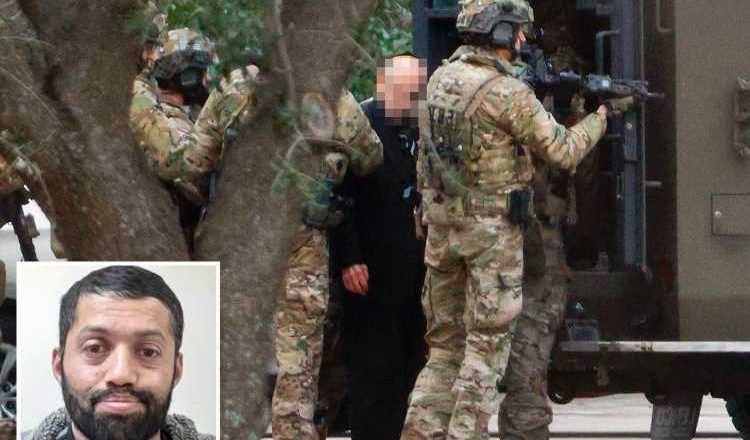 TWO men have been arrested in the UK in connection with the Texas synagogue attack by a Brit jihadi who was shot dead by cops after a 12 hour siege. 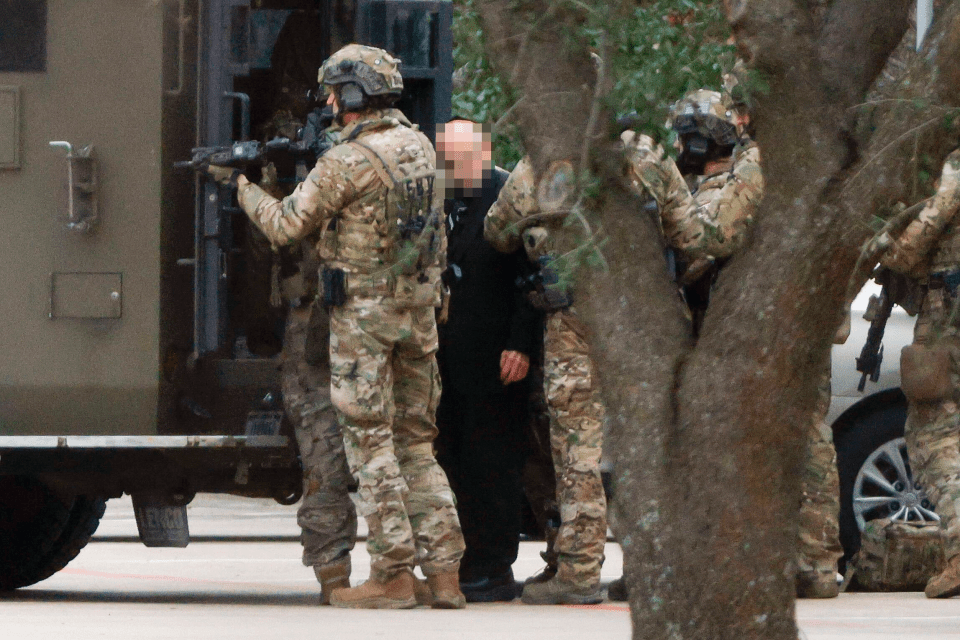 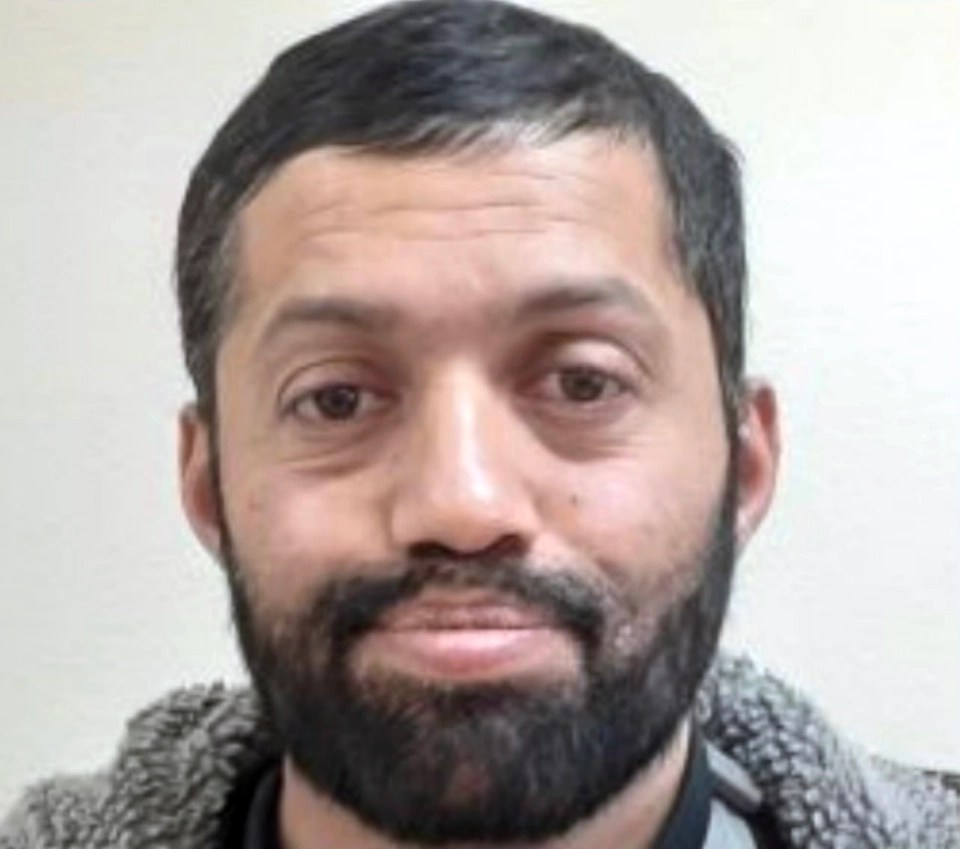 It is feared Akram had been influenced by hate preacher Anjem Choudary.

Akram, originally from Blackburn in Lancashire, was shot dead when the FBI entered the building in Texas on January 15 following a 10-hour stand-off.

Cops have now arrested two men in Birmingham and Manchester in connection with the incident.

A spokesman for Greater Manchester Police said: "Officers from Counter Terrorism Policing North West continue to support US authorities with their investigation into the events in Texas.

"As a result of this ongoing investigation, two men have been arrested this morning in Birmingham and Manchester. They remain in custody for questioning.

"CTP North West Officers continue to liaise with and support colleagues from other forces.

"Communities Defeat Terrorism, and the help and support we get from the public is a vital part of that.

"So we would urge everyone to remain vigilant, and if you do see anything suspicious then please report it, in confidence, to police via the Anti-terrorist hotline or gov.uk/ACT. It won’t ruin lives, but it may well save them."

Two teenagers arrested in Manchester following the incident were released without charge on Tuesday.

Late on Saturday night, Texas Governor Greg Abbott confirmed that all four people were taken out of the Congregation Beth Israel synagogue.

One of the hostages was released without any injuries shortly after 5pm. The hostages will be reunited with their families as soon as possible.

It was reported the congregation's rabbi, Charlie Cytron-Walker, was among the hostages who were safely freed.

Gun-totting Akram- who was reportedly armed with "backpacks of explosives" – was shot dead by police after a standoff.

After storming the temple, he demanded to speak to convicted terrorist Aafia Siddiqui.

read more on the sun

Siddiqui, dubbed “Lady Al Qaeda”, is serving an 86-year sentence at Carswell Air Force Base near Fort Worth, 20 miles away from the synagogue.

The Pakistani neuroscientist was arrested in 2008 by local forces who found her with two kilos of poison sodium cyanide and plans for chemical attacks on New York’s Brooklyn Bridge and the Empire State Building. 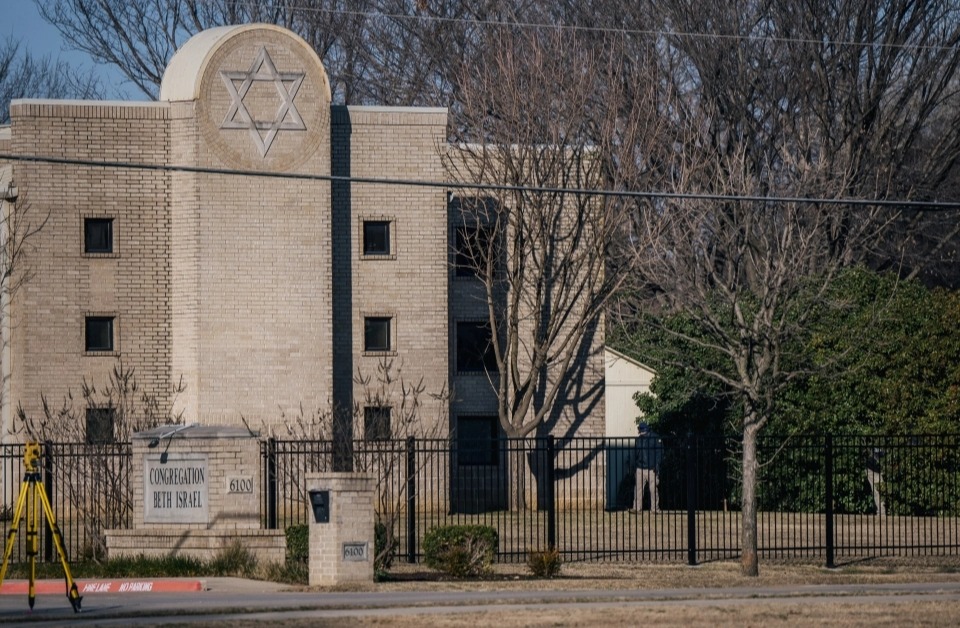 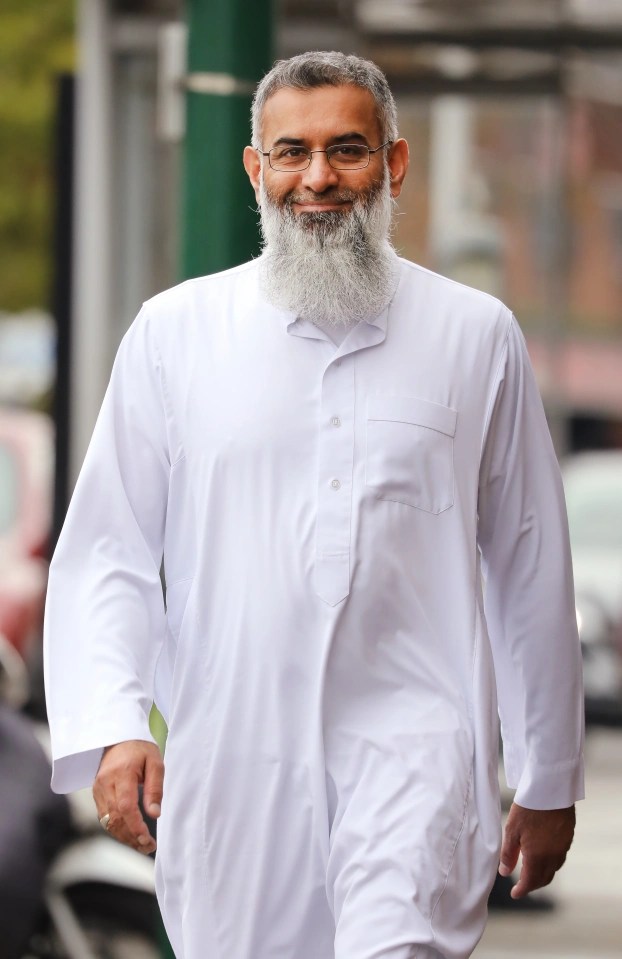