Twitter set to turn bot data over to Musk: report

Twitter’s (TWTR) board is reportedly set to pull an about-face, offering Elon Musk internal data on hundreds of millions of tweets as it vies for the billionaire to complete his acquisition of the social media company.

Twitter is set to turn over information to Musk capturing more than 500 million tweets, the devices the posts came from, and other information about the account holders, The Washington Post reported Wednesday, citing an unnamed person familiar with the matter.

Such a move would help respond to Musk’s repeated demands for more information about the composition of Twitter’s user base and the extent of its problem with bots. Musk has challenged Twitter’s claims that just 5% of its accounts are bots, calling the way the company calculates fake accounts “very suspicious” in a May tweet.

Musk has also said the Twitter deal would remain on hold until he received information, leading some on Wall Street to speculate he may be trying to renegotiate the deal down from its original $44 billion price tag.

In a letter Monday to Twitter’s general counsel Vijaya Gadde, Musk’s legal team asserted Musk believed Twitter was “actively resisting and thwarting his information rights (and the company’s corresponding obligations) under the merger agreement” by withholding the information. Musk waived his typical right as a buyer to due diligence when he first announced his deal with Twitter in April. 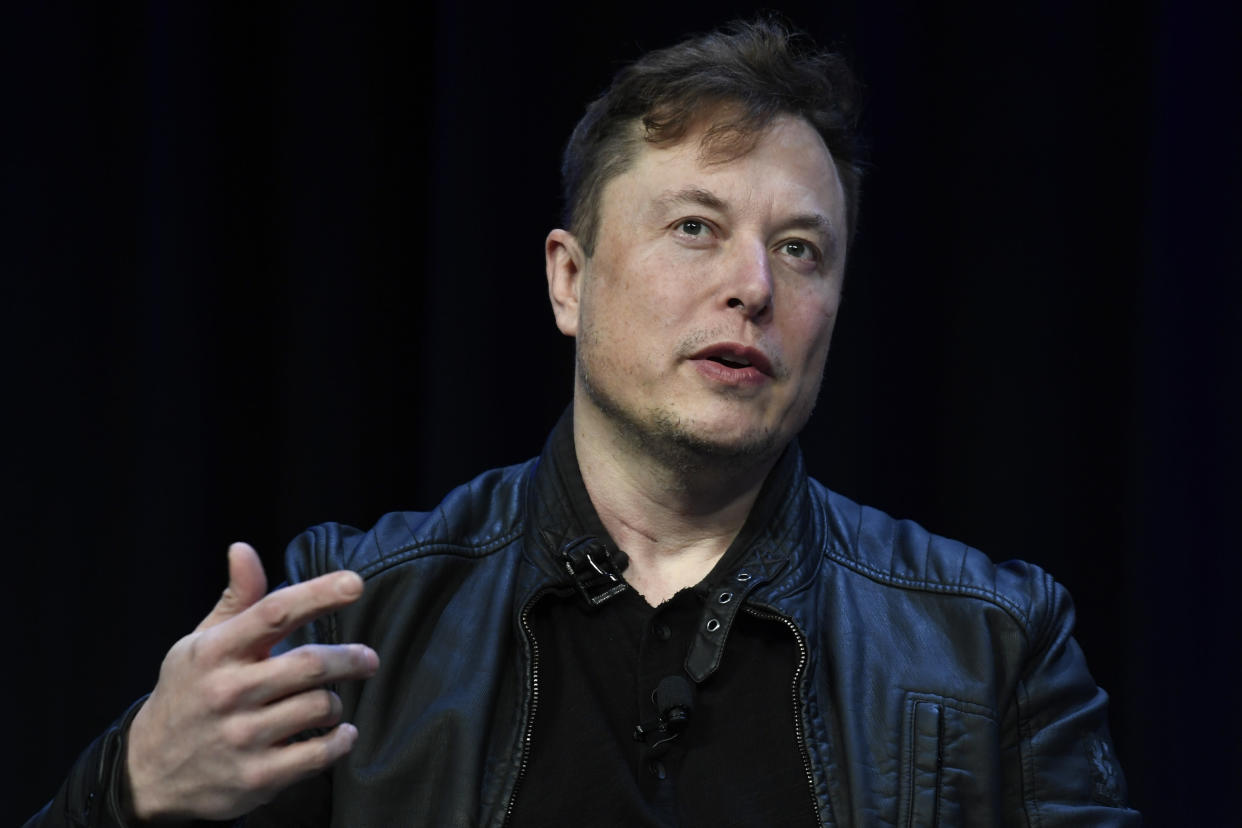 Twitter could had over the information to Musk as soon as the end of this week, The Washington Post reported Wednesday.

In a response to a Yahoo Finance request for comment Wednesday afternoon, a Twitter spokesperson reiterated the company’s statement released Monday in response Musk’s letter.

“Twitter has and will continue to cooperatively share information with Mr. Musk to consummate the transaction in accordance with the terms of the merger agreement,” according to the spokesperson.

“We believe this agreement is in the best interest of all shareholders. We intend to close the transaction and enforce the merger agreement at the agreed price and terms.”