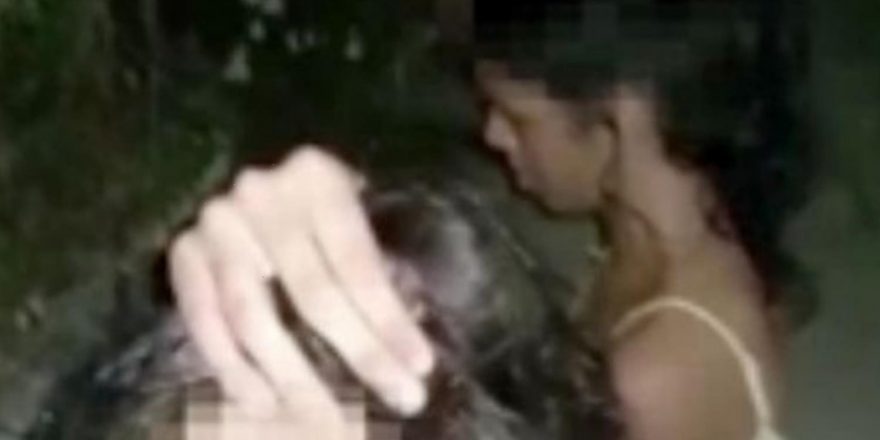 TWIN sisters were executed in a horrific Instagram livestream.

The women, named locally as Amália and Amanda Alves, were forced to kneel before being shot in the back of the head because they "knew too much" about a drug deal, it is claimed. 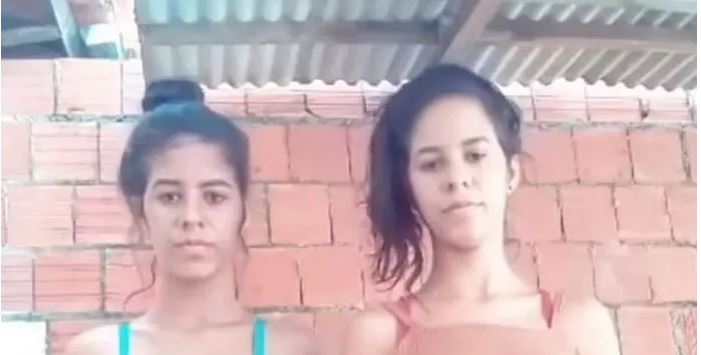 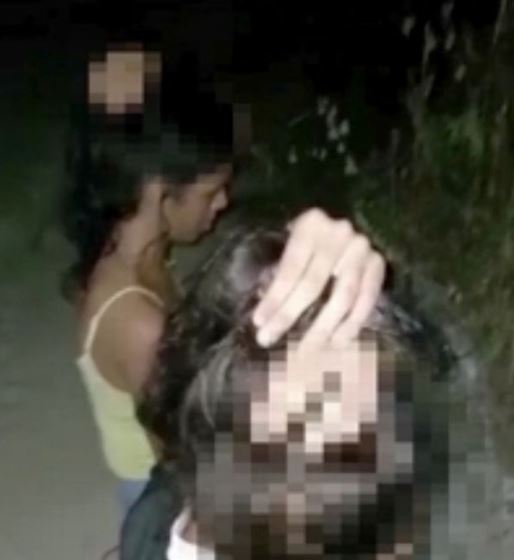 Footage of the gangland shooting has since been viewed thousands of times, according to Brazilian media.

The 18-year-old women, both said to be mums, were killed on the side of the road behind a property complex in Pacajus. Their bodies were discovered hours later.

A 17-year-old boy has been arrested on suspicion of murder and is being questioned by police.

The sisters were forced to lift up their hair into a bun before the suspect fired the fatal bullets, Jornal de Brasília reports.

He is then accused of blasting two more shots at one of the sisters before firing another four bullets at the other's body.