Home » World News » TV news anchor, 28, is arrested ‘after smashing a beer bottle over man’s head during heated argument about politics’ – The Sun

A TV news anchor from South Carolina was arrested after she smashed a beer bottle over a man's head in an argument about politics, police said.

Morning news anchor Kamie Jo Roesler, 28, who works for WIS-TV in Columbia, reportedly got into an argument with the 32-year-old victim while sitting outside Sunday in Sioux Falls, South Dakota. 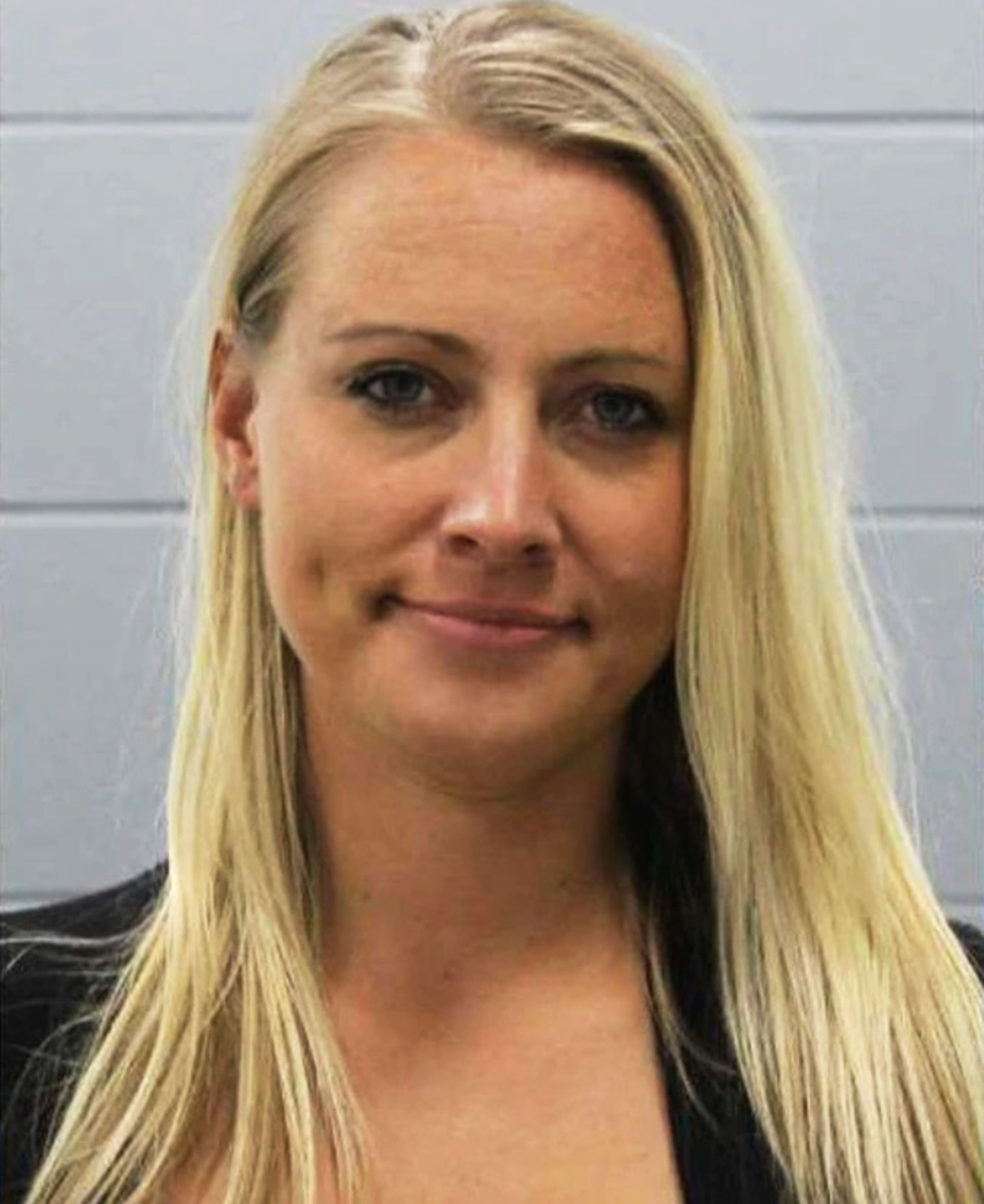 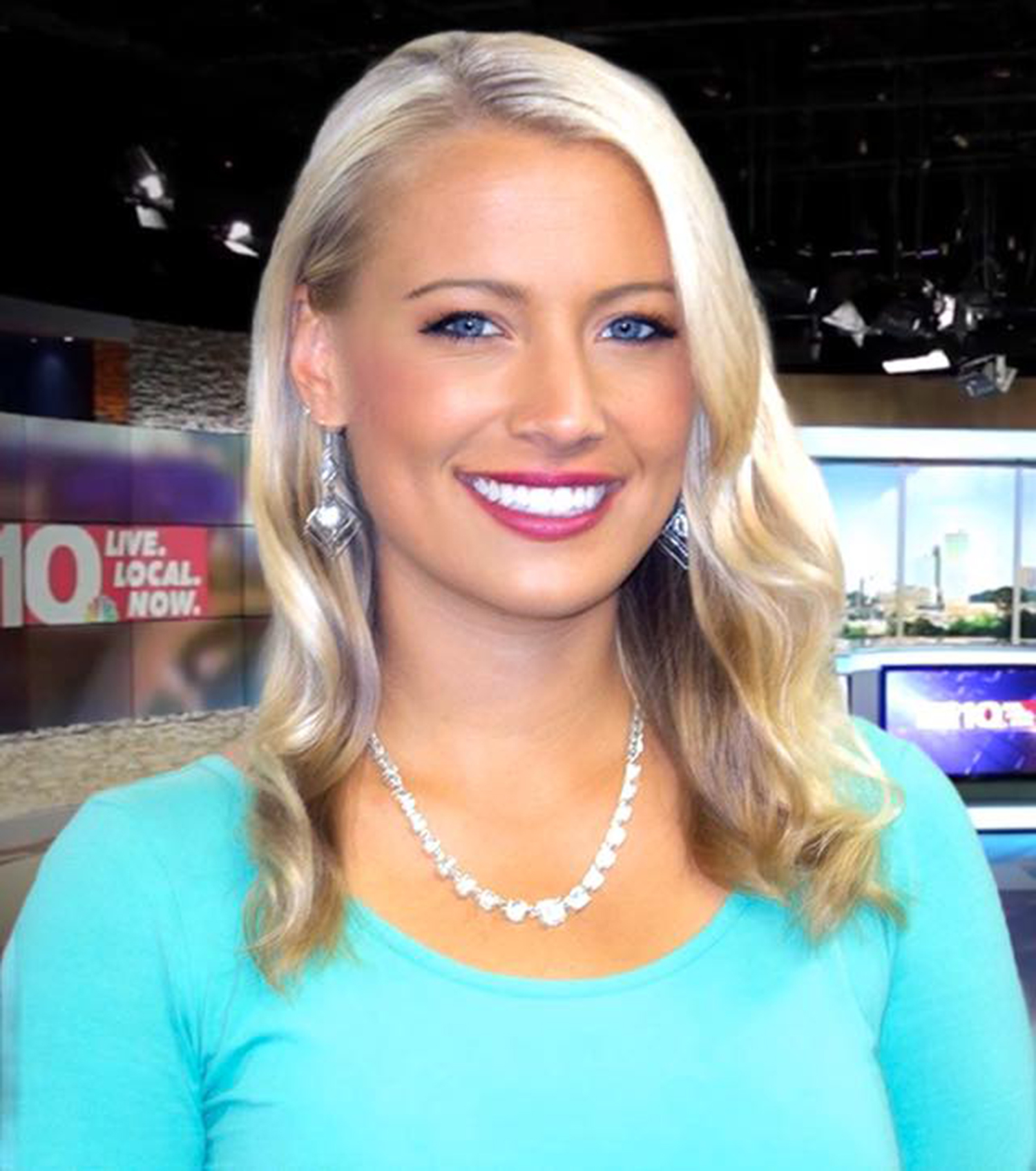 Police spokesman Sam Clemens told reporters Monday: “We had a few people that were there and two of them began arguing.

"They know each other; they’re not in any type of relationship. The victim said that it was some type of political argument.”

Roesler was charged with aggravated assault.

The TV anchor is alleged to have grabbed a beer bottle before swinging it at the man and cracking it over his head.

Speaking of the victim, who received a cut on his face, Clemens said it “looked like he was probably” going to need stitches after the assault.

The man, from Colton, South Dakota, reportedly refused medical attention at the scene, saying he would see his own doctor for his injuries.

WIS-TV reported that she previously worked for KSFY-TV in Sioux Falls, South Dakota.