Home » World News » Trump state visit: Security fences put up in London as secrets of his banquet with the Queen are revealed after months of planning 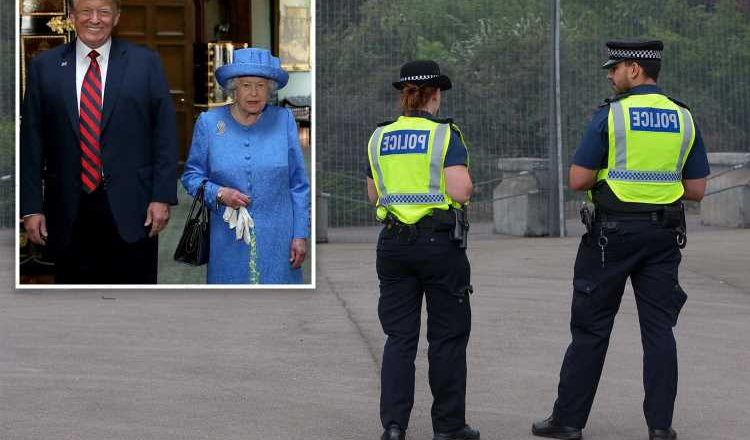 SECURITY fences have gone up in London ahead of President Trump's visit to the city next week.

Months of planning have gone into the controversial visit; with 10,000 police patrolling the capital when Trump's in town from Monday to Wednesday. 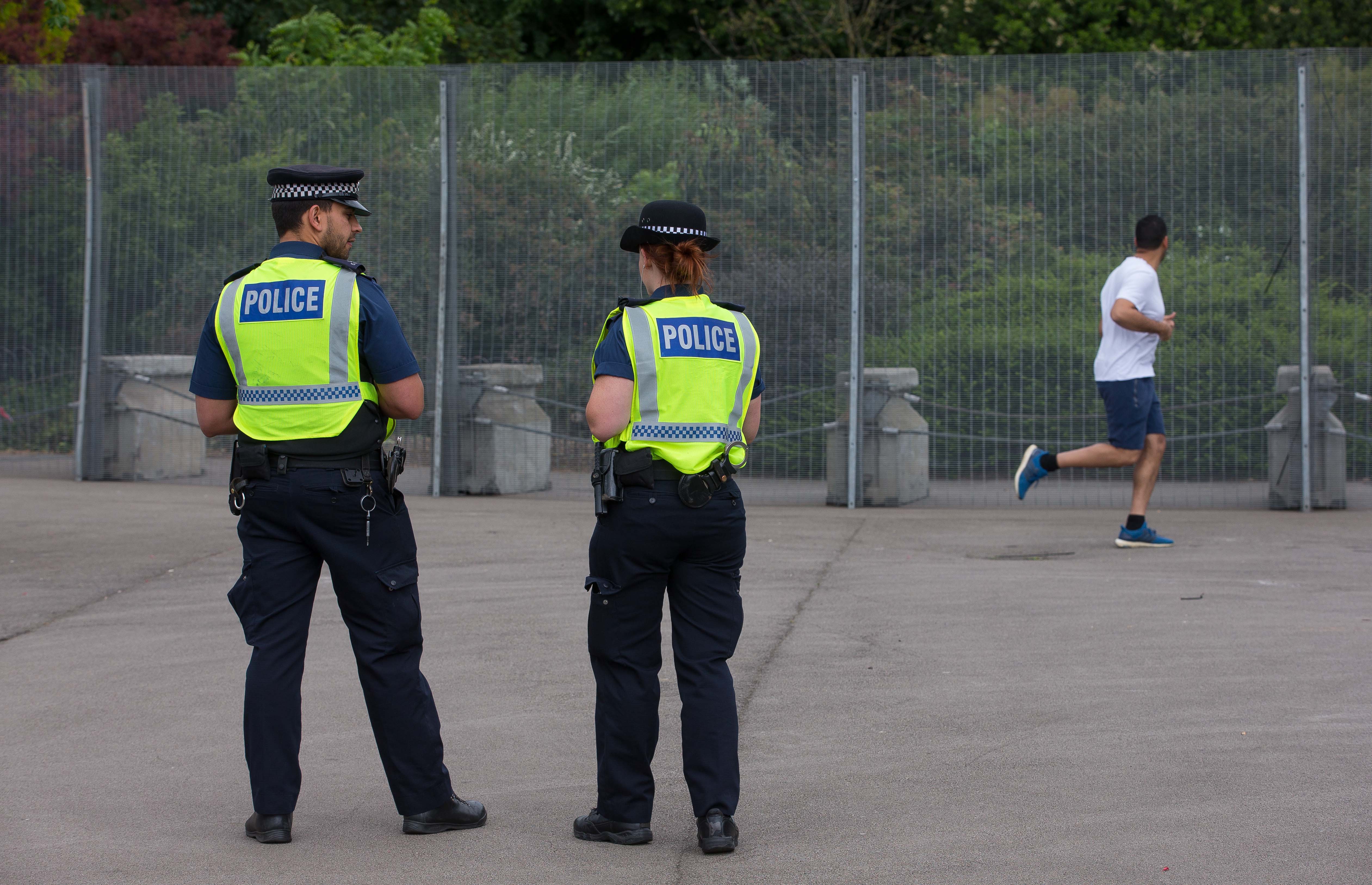 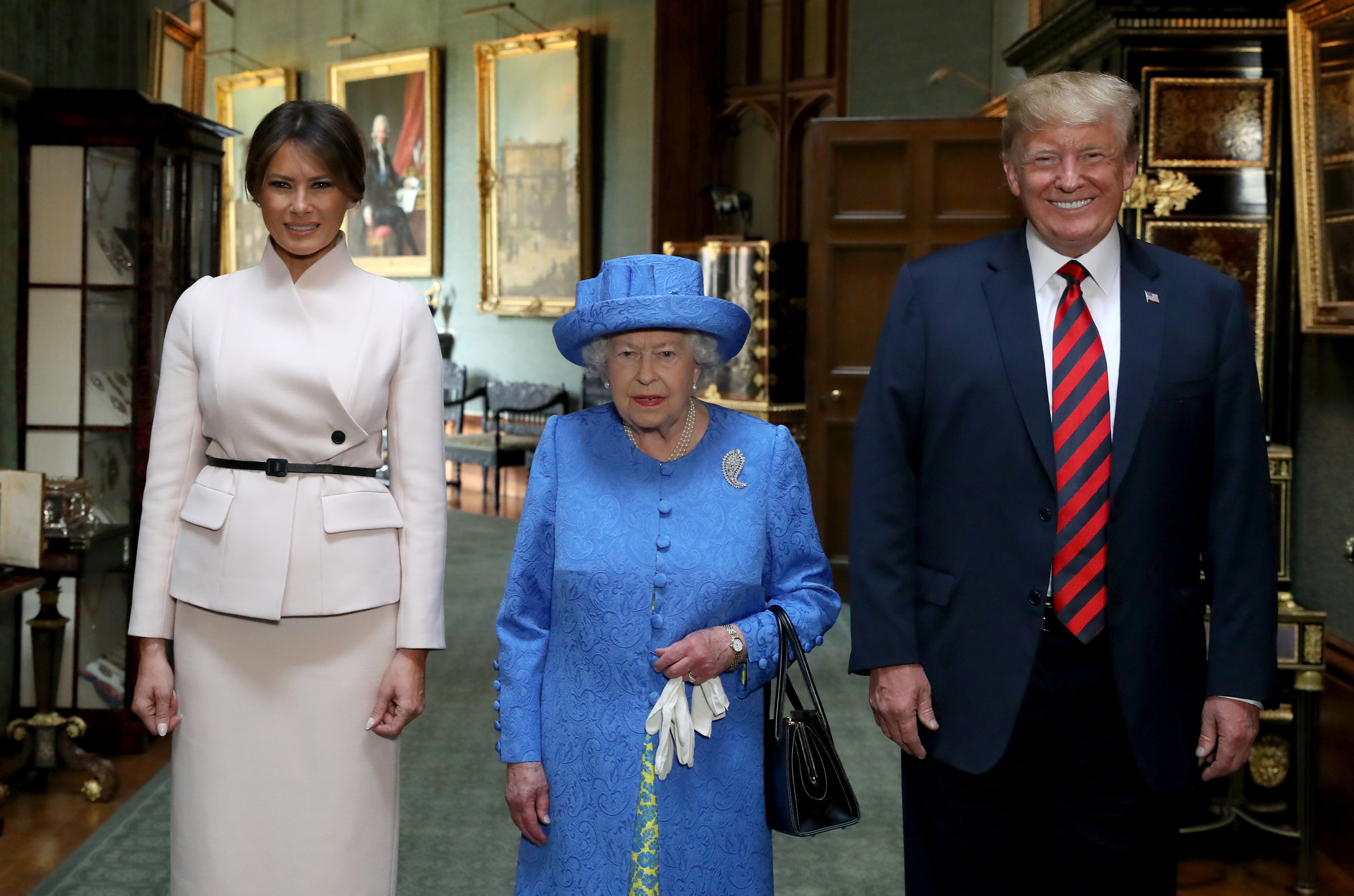 Winfield House, where the President is expected to stay during the state visit, was today prepared for his arrival.

A fence that cordoned off Winfield House from Regents Park and the nearby London Zoo was erected on Friday.

Dozens of police and workmen were pictured at the site, as well as a US helicopter.

Royal staff will spend the next three days preparing Buckingham Palace for Trump's state banquet with the Queen, which will also be attended by Prince Charles, the Duchess of Cornwall and Kate and Prince William.

The 170-strong guest list will be made up of high profile figures who have ties with the US.

The lavish event, which has taken six months to plan, will see six glasses set out for each guest, who will eat from priceless dinner sets.

The dress code is tiaras and white tie or national dress.

Members of the royal family will be lined up to be personally introduced to the President and the First Lady before the banquet begins.

Next Her Majesty and Trump will shake hands with each and every guest as they file into the ballroom.

Both the Queen and the President, who will be seated next to each other at the top table, will give a speech and a toast to each other when the speeches begin at 8pm.

A string orchestra provides the backdrop to the dinner.

The national anthems will be played and then end of the banquet will be signalled by 12 pipers.

Trump and First Lady Melania will then join the Queen for coffee.

The President's visit has been timed to coincide with the 75th anniversary of D-Day.

He will be accompanied by his wife Melania and his adult children, with whom he hopes will meet the Queen.

After he has met with the Queen, Trump will visit Westminster Abbey and lay a wreath at the Tomb of the Unknown Warrior.

On the second day, he is set to hold talks with Theresa May at Downing Street.

The pair will attend a business breakfast with senior UK and US business leaders, before they hold their last joint press conference together.

Mrs May is expected to travel to Southsea Common in Portsmouth with Trump to attend the D-Day anniversary events.

Prince Charles will invite the President to Clarence House for tea, but the Duchess of Sussex will not join the rest of the royal family.

Thousands of people have said that they will protest against Trump's arrival in London on June 4.

"Together against Trump" was organised just 24 hours after his visit was announced, with 5,000 people saying that they will march. 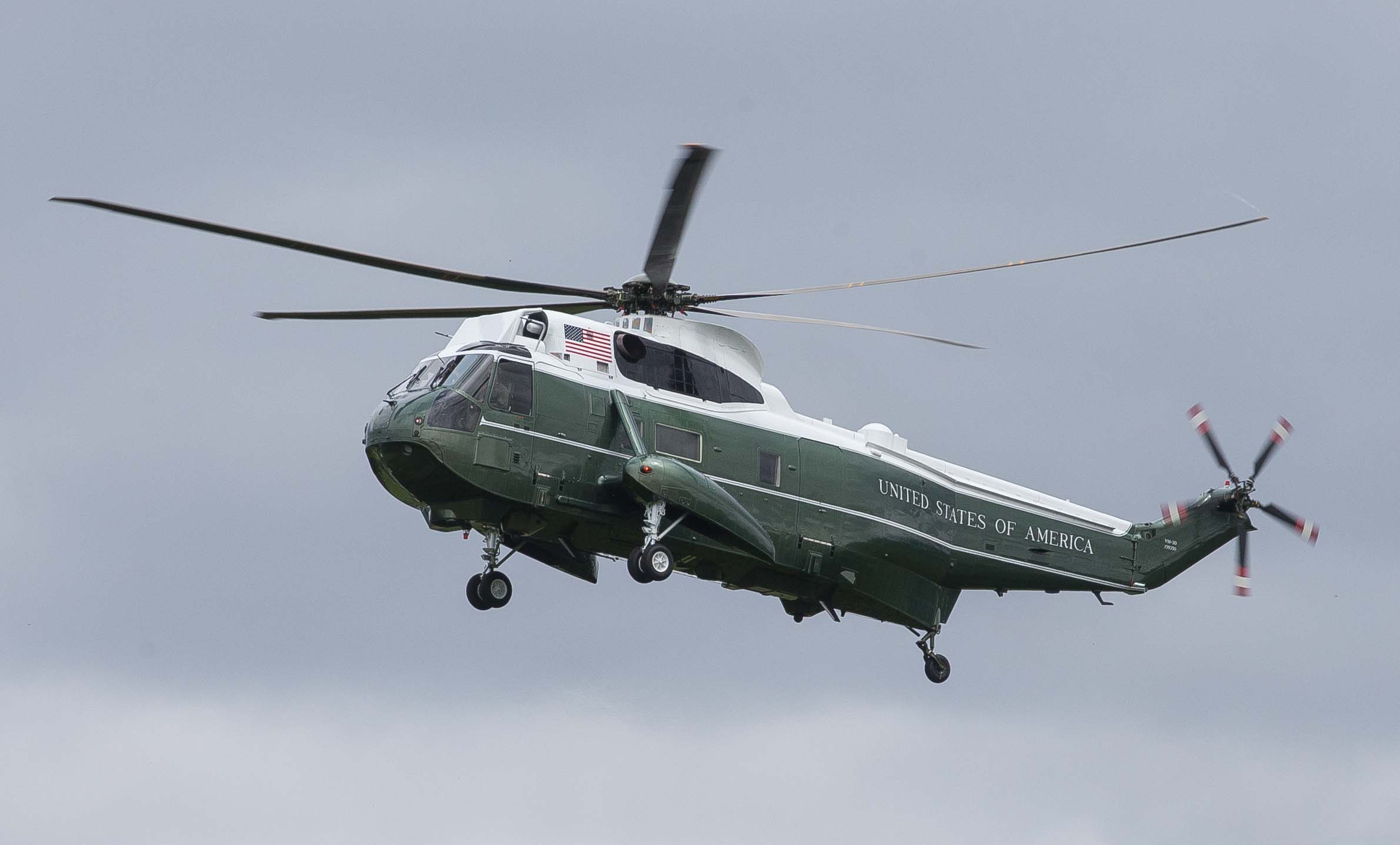 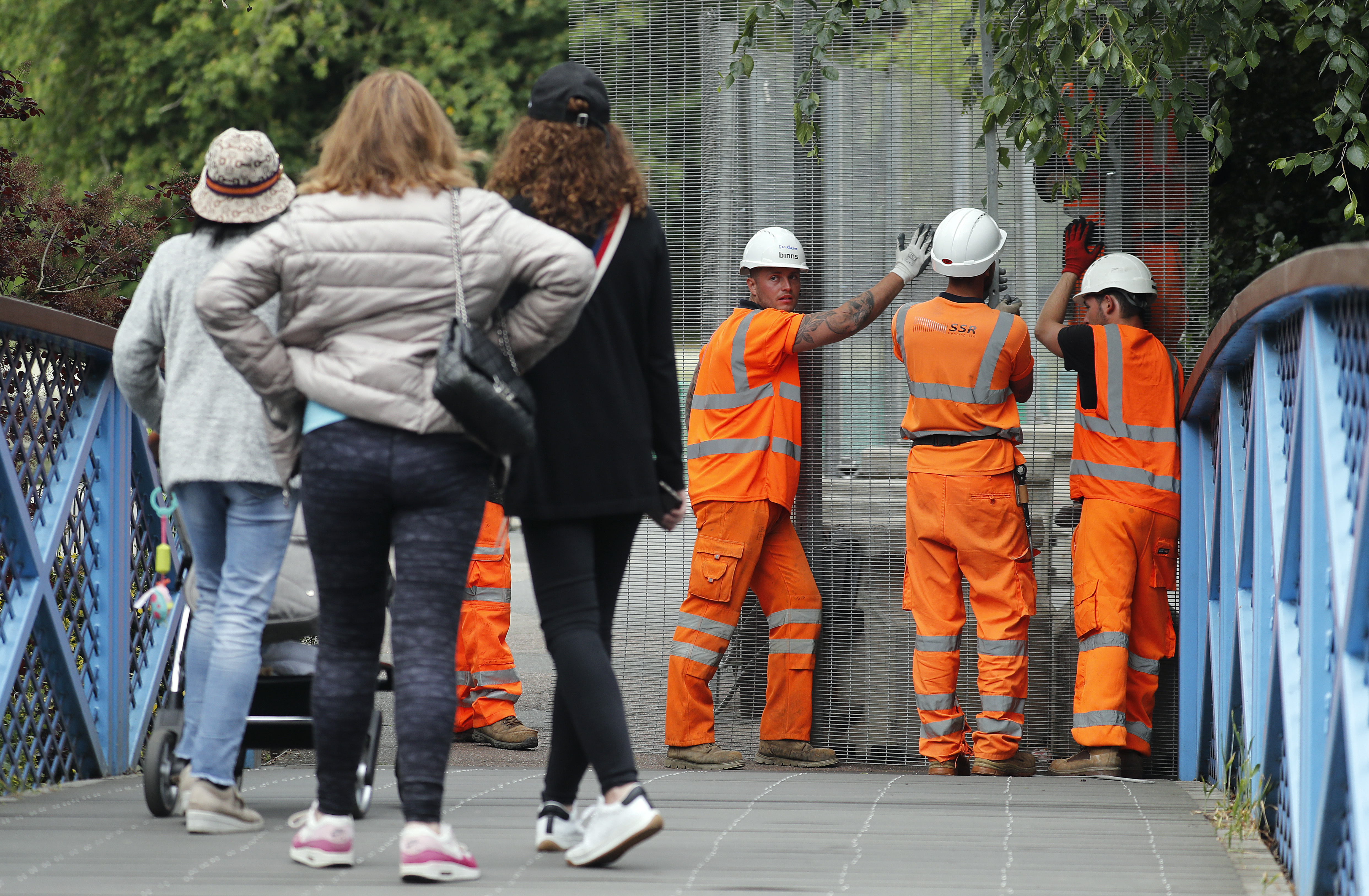 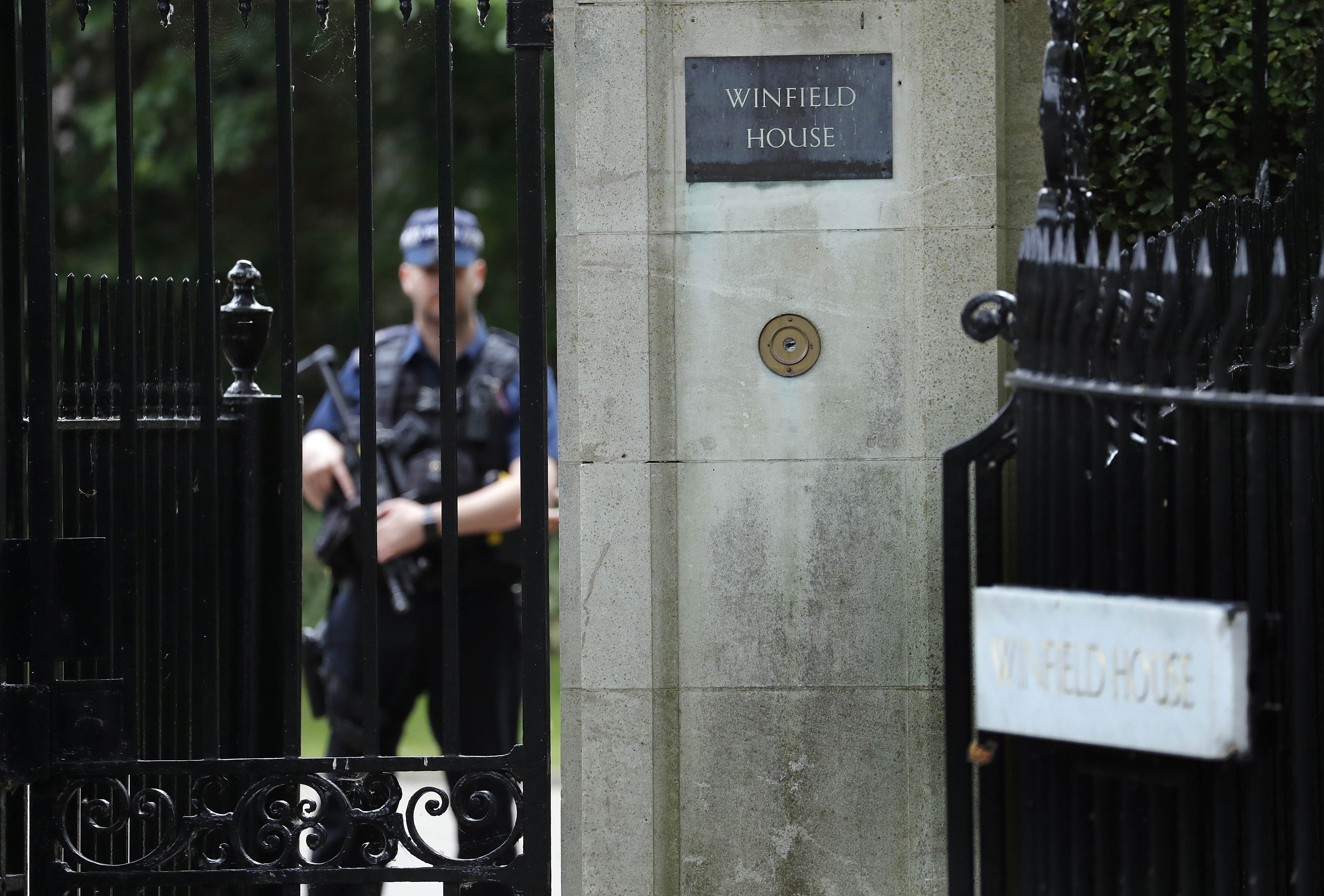 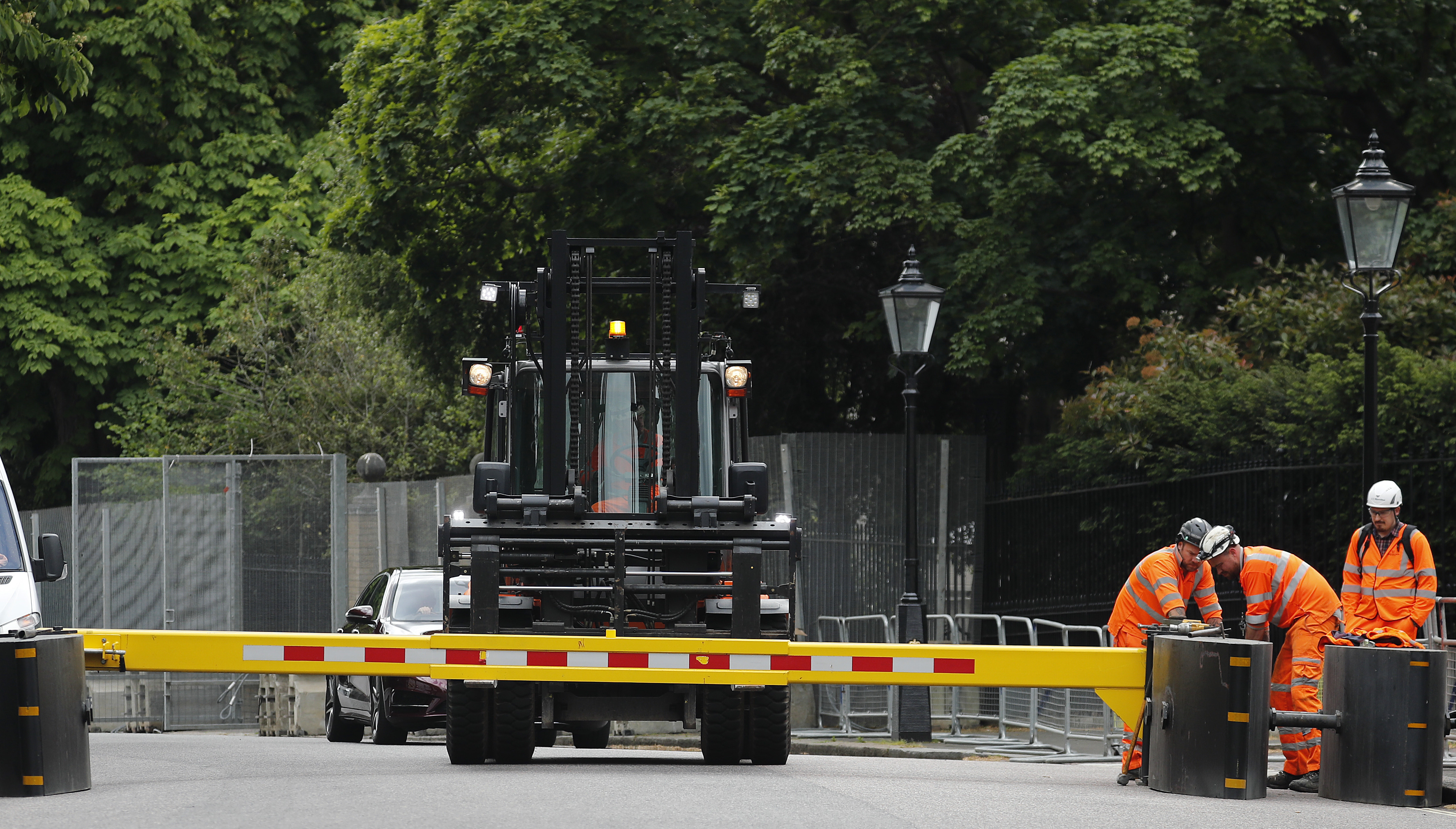 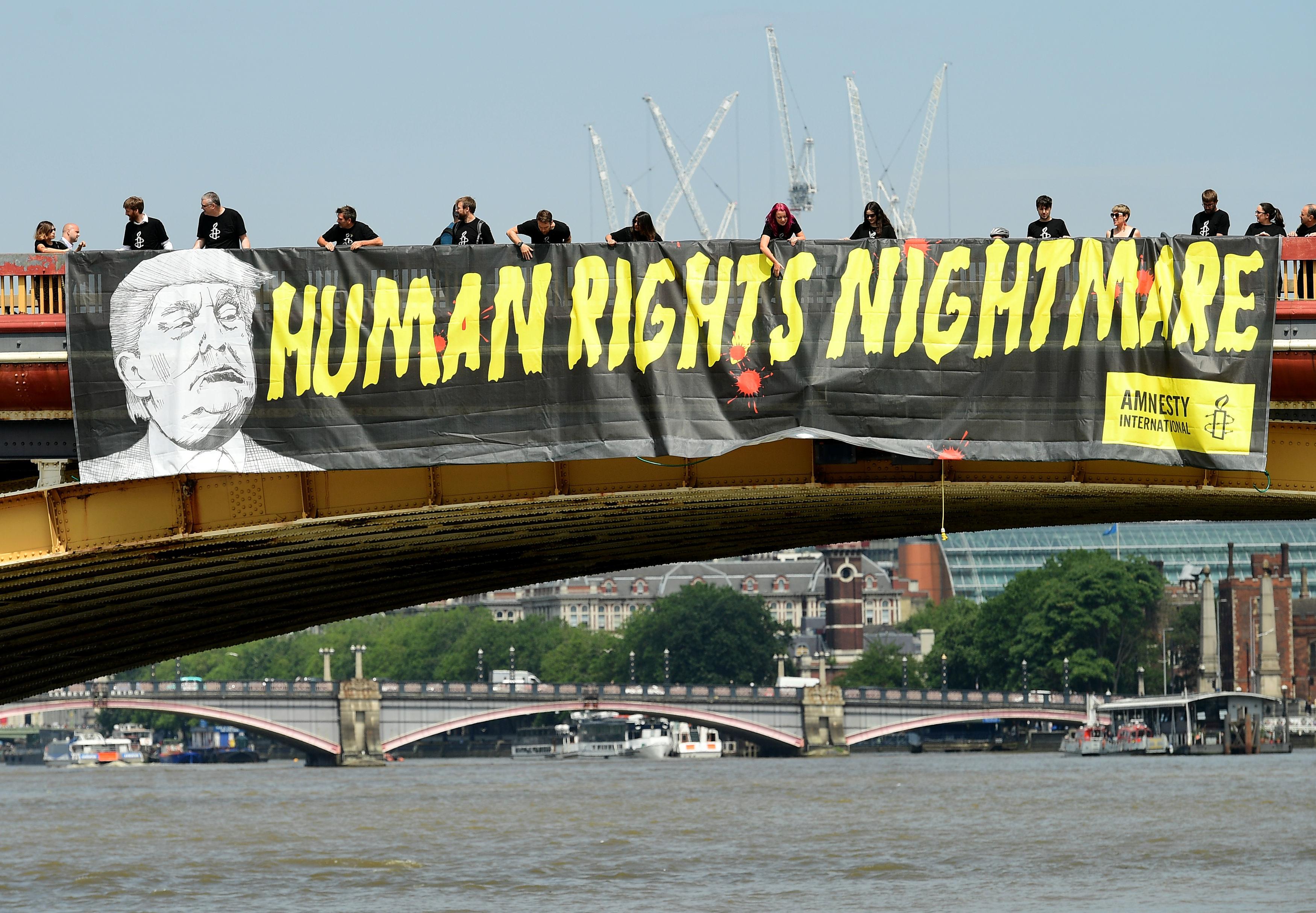 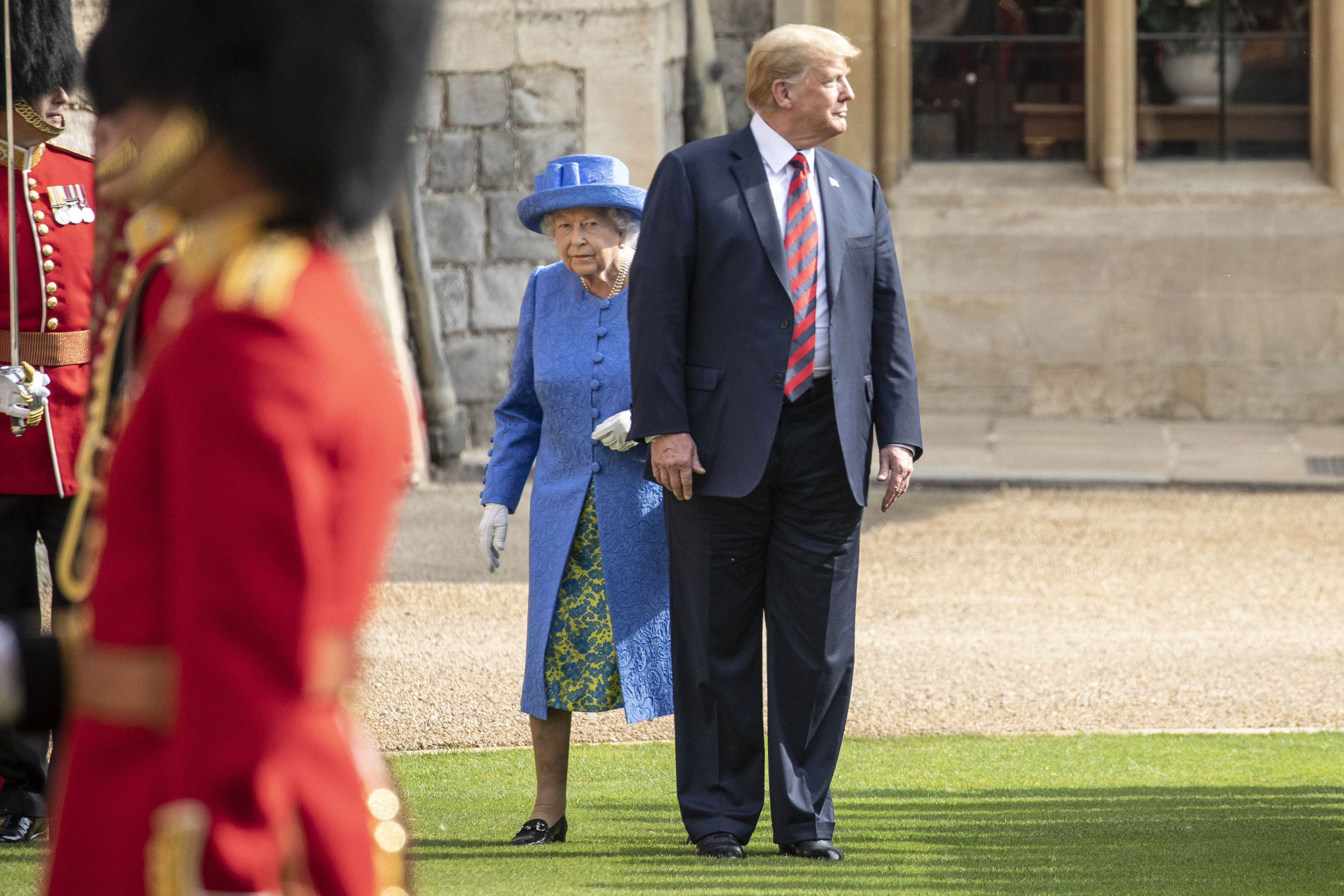