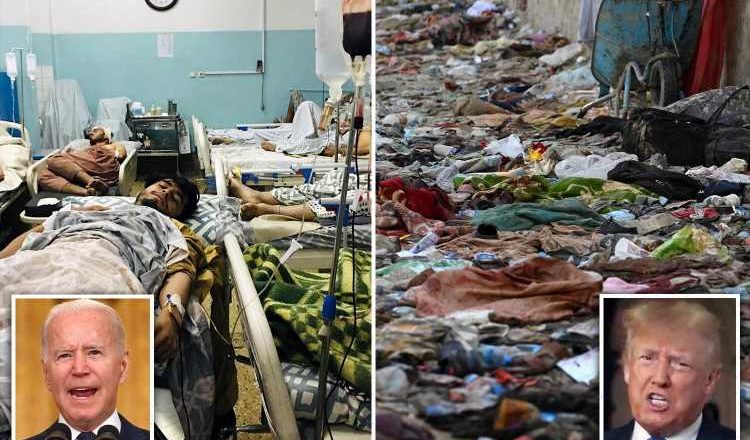 DONALD Trump slammed Joe Biden for giving Taliban insurgents a "kill list" of people waiting to be evacuated from Afghanistan.

The former president warned Afghan allies that they are in "great danger" following the deadly blasts in Kabul on Thursday that killed 13 US troops. 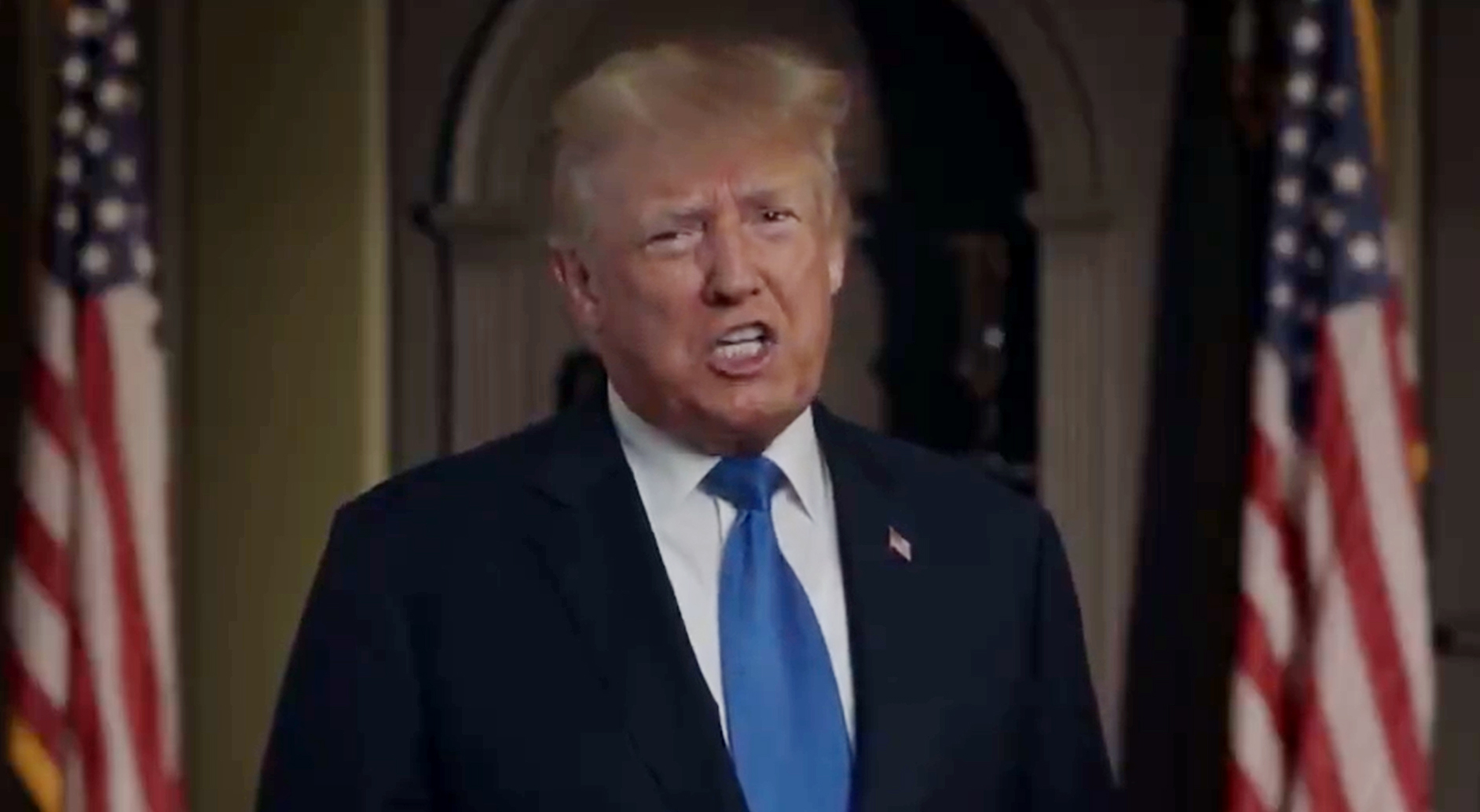 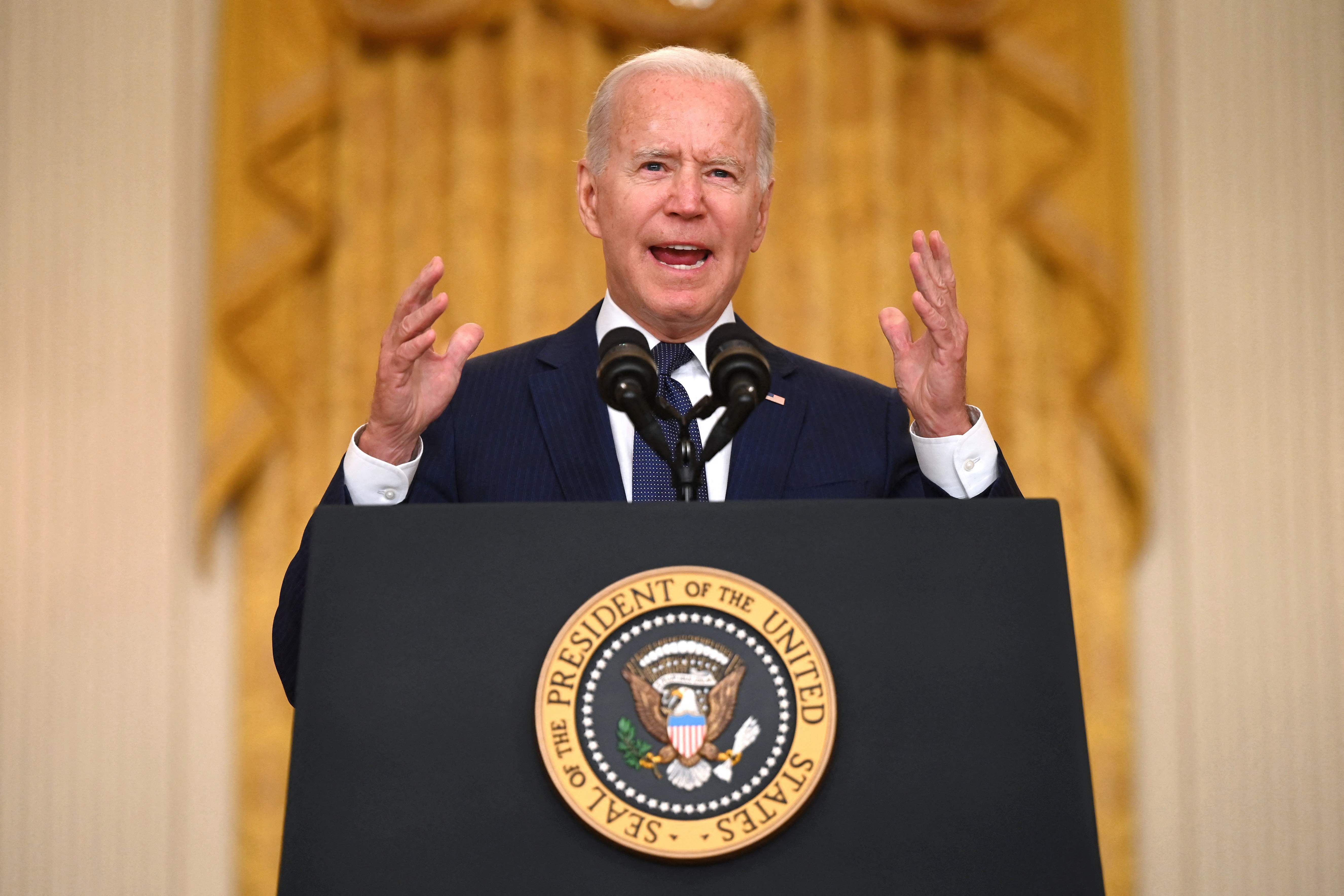 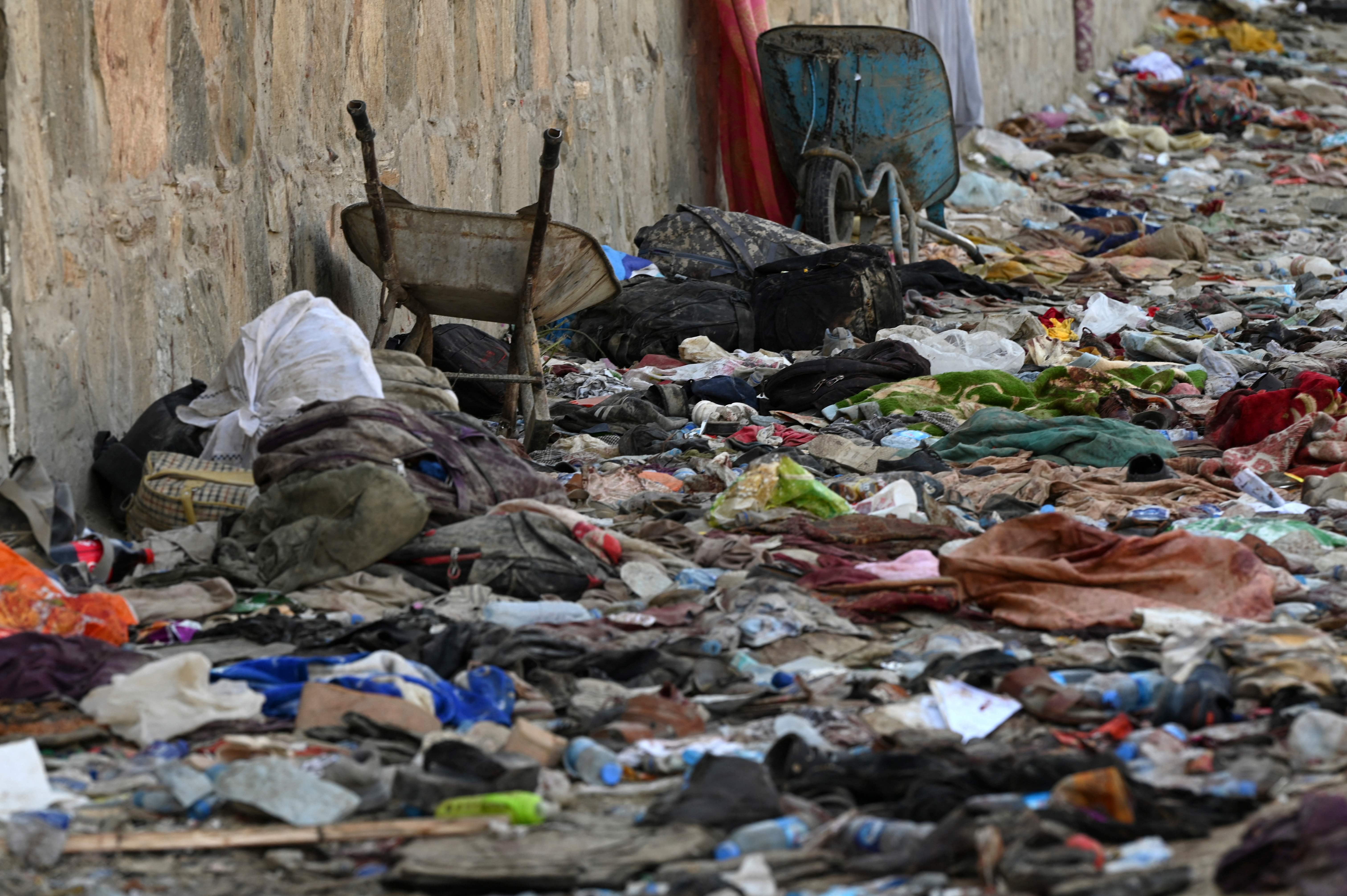 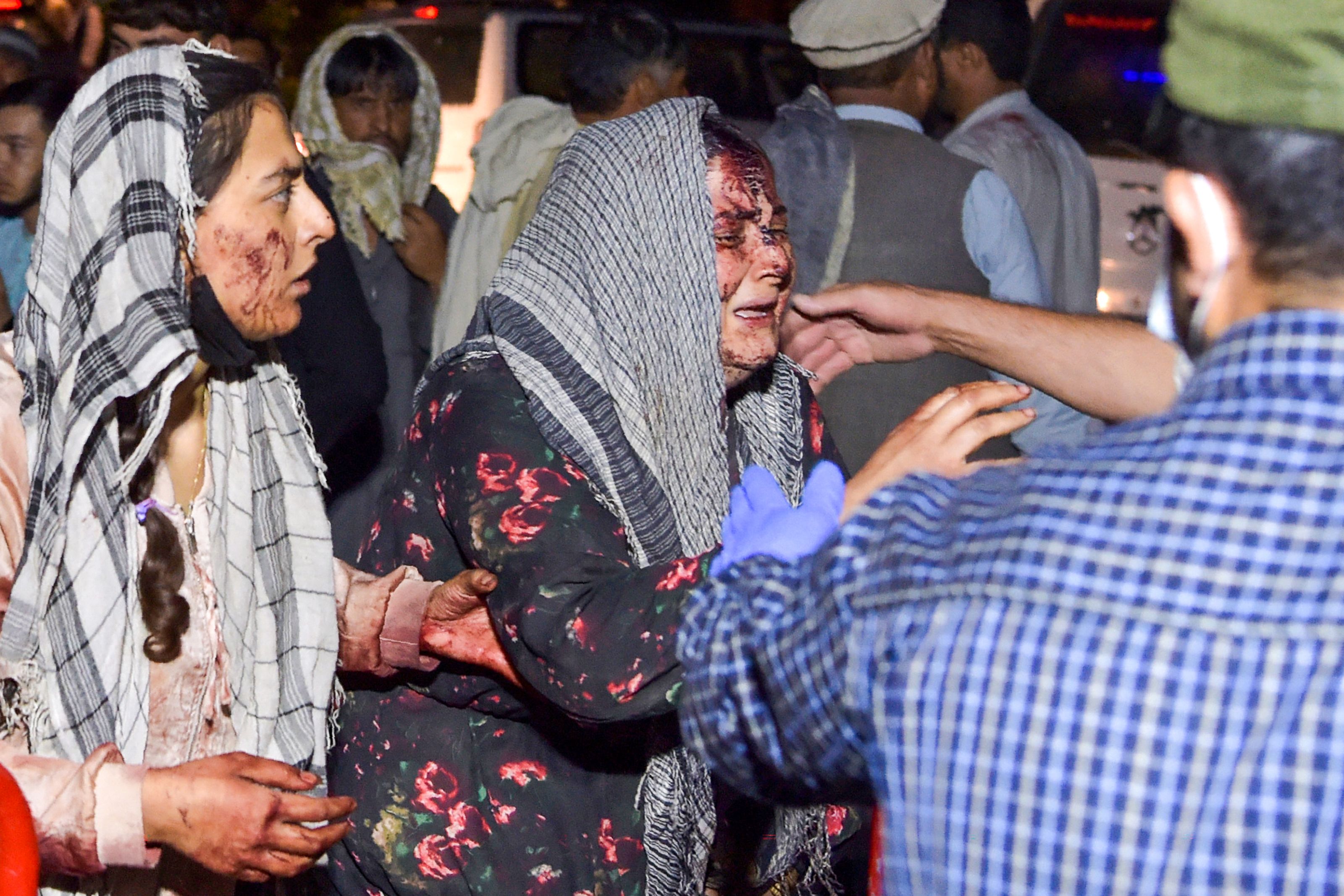 US officials reportedly gave militants the names of Americans, green card holders, and Afghan allies so they could gain access to Kabul airport.

Biden didn't deny that names may have been handed over to the Taliban while he was being quizzed by reporters, Politico reported.

Trump railed against the president as he told Fox News: “Now we’re giving lists of Americans to the Taliban so now you just knock on the door and grab them and take them out.

“When you are watching now is only going to get worse, it can only go one way.

"We look like fools all over the world. We are weak, we are pathetic, we are being led by people that have no idea what they are doing."

And a defense official accused Biden of handing over a “kill list” to Taliban insurgents.

Trump described the bombing as an “evil act” but said that it wouldn’t have happened if he was still in the White House.

He said the Afghan crisis was the consequence of “the dumbest move ever perhaps made in US history” as he blasted Biden’s strategy to withdraw troops before civilians.

He said: “It’s so sad. It’s probably from the standpoint of military tactic and just embarrassment, the most embarrassing thing that has ever happened to our country.

"This is the dumbest thing — I think it was the dumbest move anybody has ever made perhaps in the history of our country, allowing this to happen, taking the military out and then say ‘Oh, we hope to get the people out.”