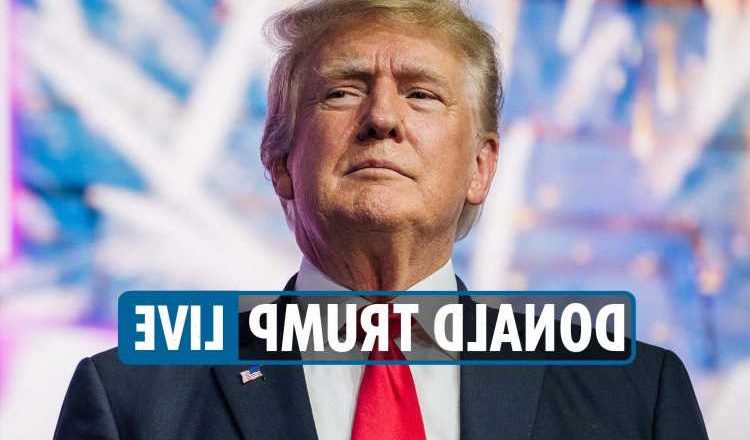 FORMER President Donald Trump is holding another rally tonight in support of candidates he’s endorsed in the upcoming election.

Trump is set to speak tonight at a "Save America" rally in Nebraska at the I-80 speedway near Greenwood.

Tonight's event was originally planned for Friday, April 29, but had to be rescheduled due to severe weather.

The rally begins at 2pm and though Kellyanne Conway and Mike Lindell were originally set to give speeches on Friday, it's unclear if they'll be in attendance tonight.

Trump is set to speak at 5pm along with Nebraska Republican Gubernatorial candidate, Charles Herbster.

The event comes as the former President continues to drop hints over a potential run to return to the White House in 2024.

Trump hinted at another possible presidential run in a Thanksgiving message in November 2021.