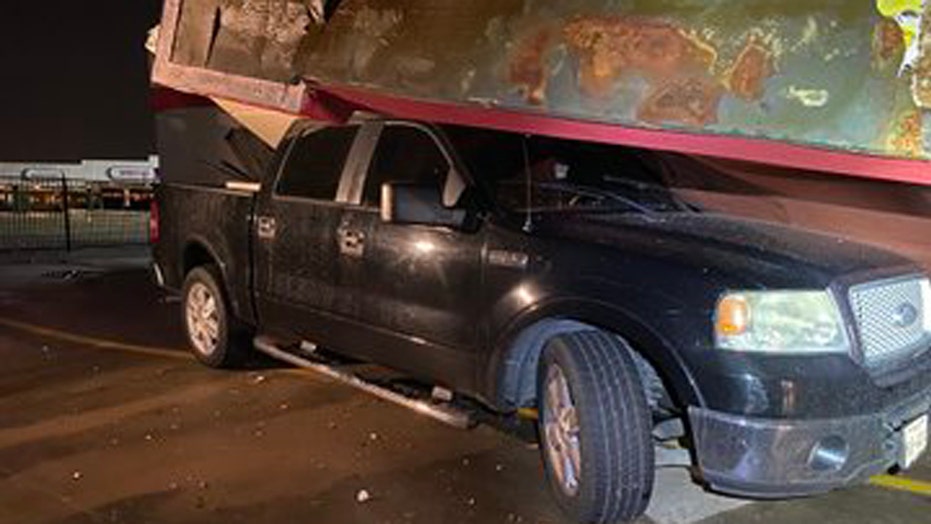 Police said some buildings collapsed and at least three apartment complexes were destroyed.

At least three people were hospitalized with minor injuries, according to Fox 4, which cited the Arlington Fire Department.

The Arlington Police Department tweeted images of collapsed roofs and the debris field left behind by the tornado.

THANKSGIVING WEATHER — WHAT TO EXPECT 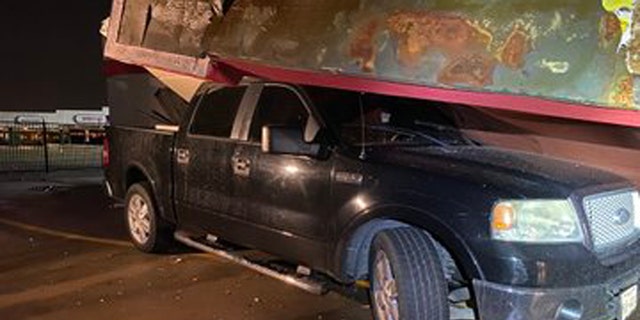 The fire department tweeted that it responded to multiple locations in Arlington with reports of collapsed buildings.

The National Weather Service had issued a tornado warning for several areas, including Arlington, Irving and Dallas.

Fox 4 reported that at least 75 families in Arlington are displaced following the tornado.