A THUG gran who killed a former pal by pushing her down stairs has been jailed for 13 years.

Rosalind Gray, 56, fell out with victim Linda Rainey, 60, after their planned holiday abroad was cancelled over a flight mix-up. 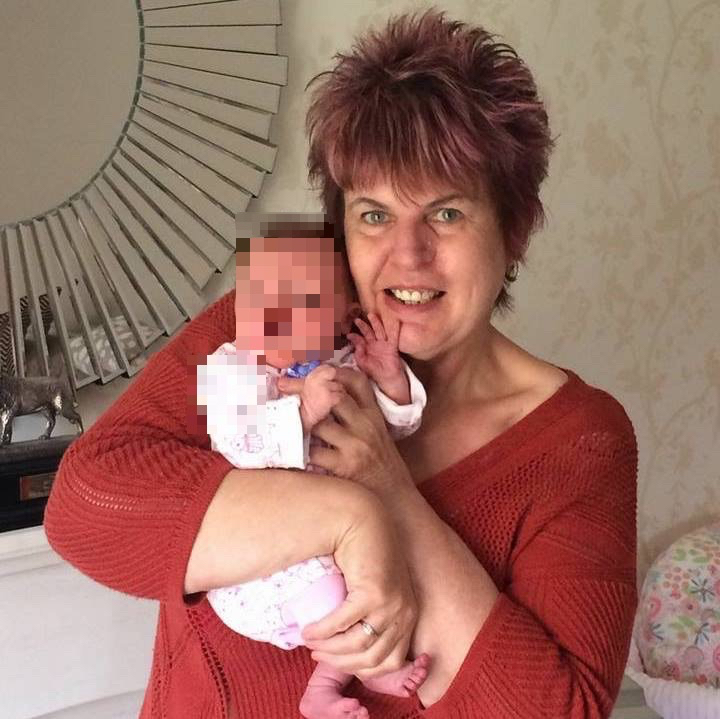 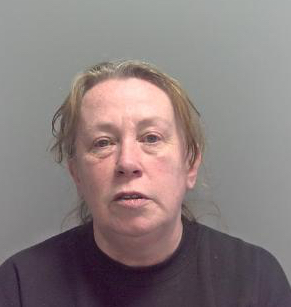 After pushing her during a row, she hoped to claim the fall was an accident.

Gray — who once posed for fun with a brick in a mobility scooter she found outside a pub — then tried to silence a witness with threats.

Her trial heard she had seven previous convictions for offences including arson with intent to endanger life, for which she received a ten-year jail term in 2010.

After Gray was convicted of manslaughter and perverting justice, Judge Holt told her she was “entirely responsible” for the death — yet “couldn’t care less” about it.

Gray and Ms Rainey swapped 5,493 texts between December 2018 and July last year — in which Gray dubbed her a “nasty old bag”.

The next month they argued when they unexpectedly met up at the home of mutual friend Adrian Lawrence, 54, in Great Yarmouth, Norfolk.

Norwich crown court heard Gray shoved Ms Rainey in the chest at the top of the stairs.

She died two days later from a brain injury.

Gray and Lawrence tried to intimidate Emma Walker, who had also been in the flat, but she went to police.

Lawrence was jailed for 38 months for perverting justice.

Gray received an extended sentence of 13 years in prison followed by four years on licence. 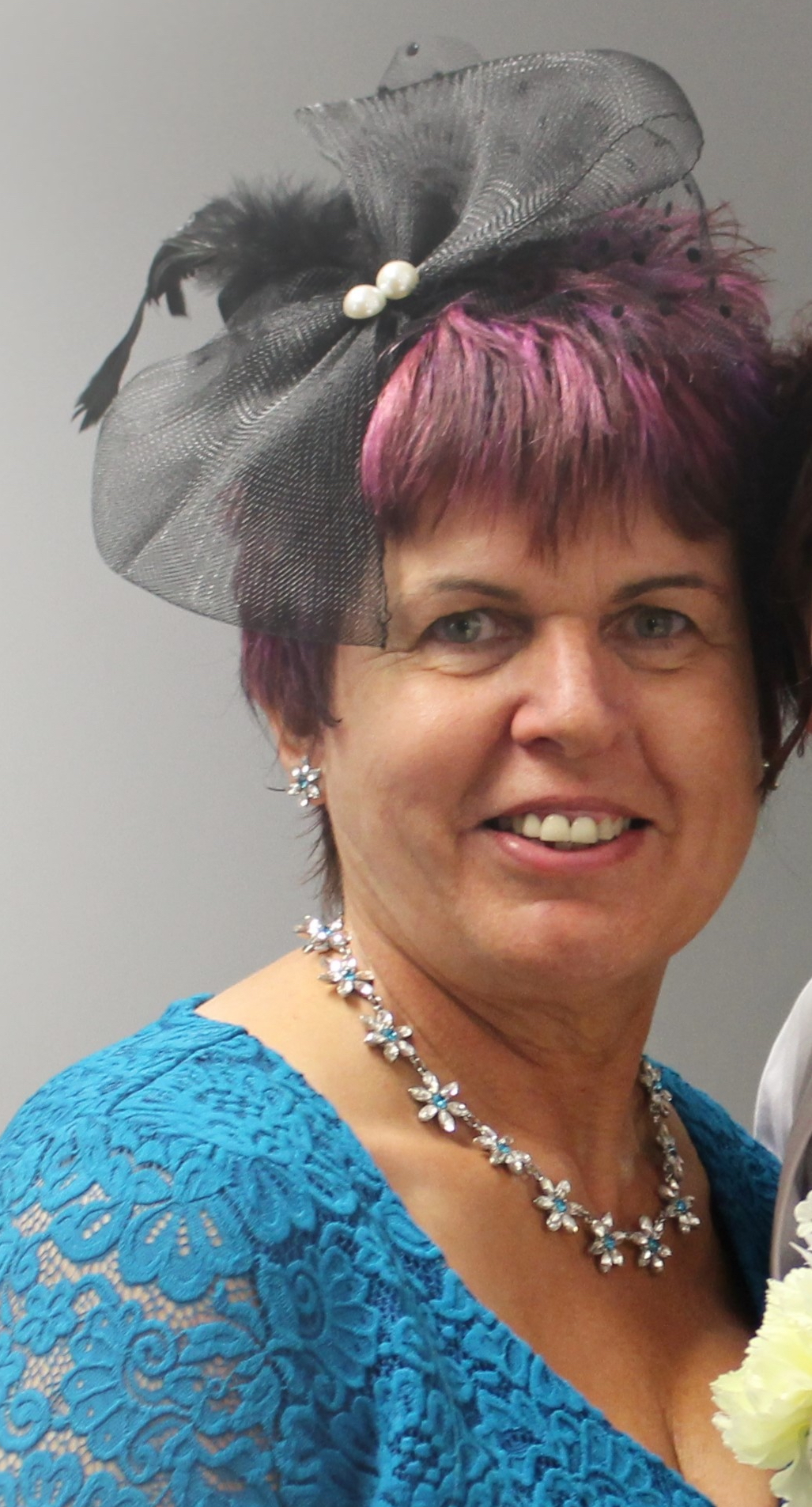 The first fundamental study of DeFi: From ideas to mechanisms to the new finance