IF you’ve found working from home to be far more stressful than you initially anticipated, you’re far from alone.

In a new study, 63 percent of Americans working from home agreed that while they felt the opportunity to work remotely was a huge plus, the negatives of the transition to remote work have outweighed the positives. 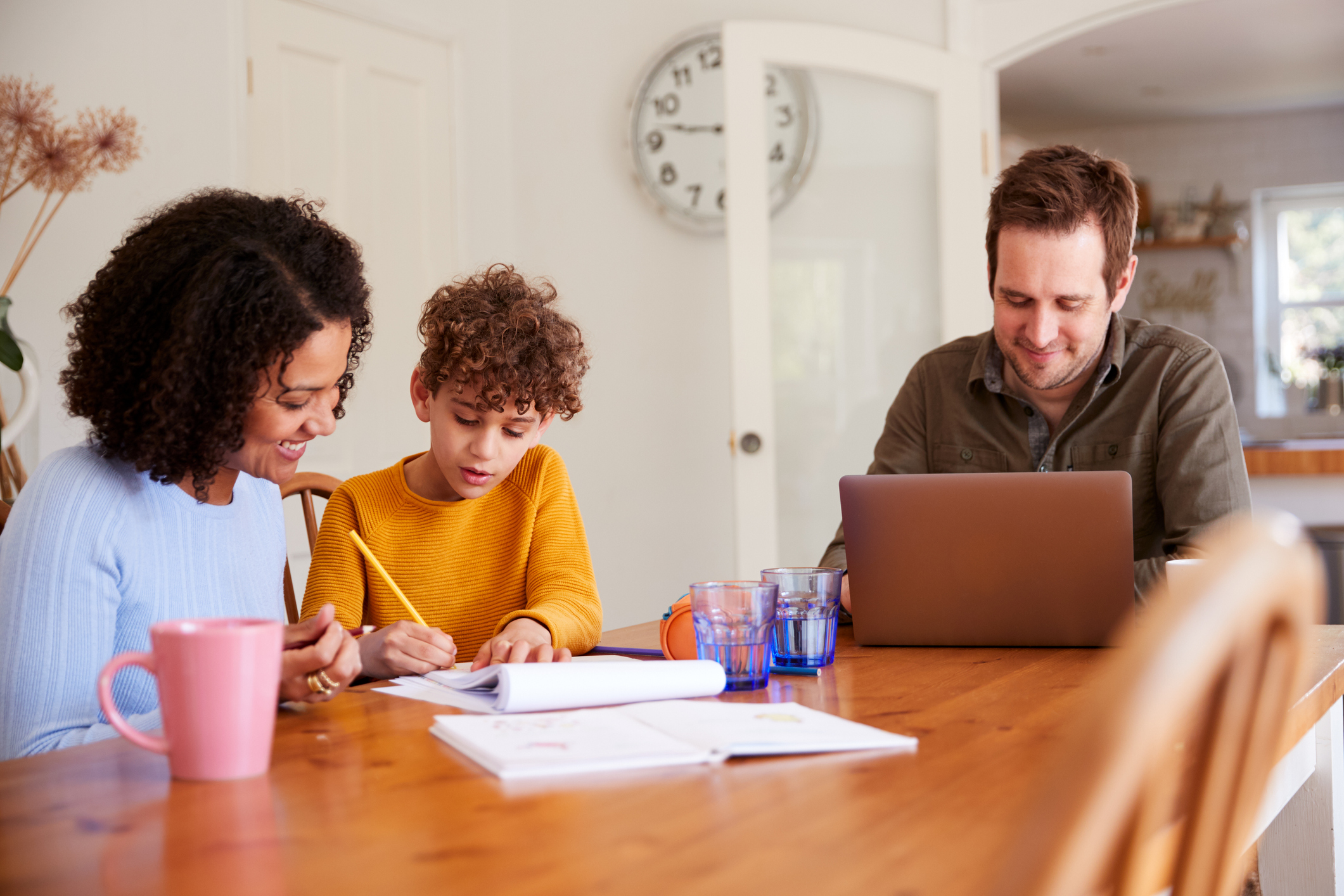 Three in 10 have even considered quitting their job since beginning to work remotely.

Top pain points included communicating over too many applications (41 percent), a significant uptick in digital correspondence (34 percent), insufficient IT support (34 percent) and crossed wires due to different teams not being in the same place to absorb information (32 percent).

Moreover, more than half report that since working from home they feel disconnected from their teammates (69 percent) and customers or end users (63 percent) alike.

Conducted by OnePoll on behalf of Front, the survey of 2,000 Americans working from home assessed the biggest challenges that those working from home have faced during the transition to remote work, as well as what employees say their companies will need to start doing better in order to retain talent.

Fifty-seven percent of respondents reported that their job has become more stressful since they began remote work.

And 66 percent said their workload has increased “significantly.”

So it’s hardly a surprise that in addition to the three in 10 who have considered quitting since remote work began, the same proportion of respondents have considered changing careers in this period.

Among those who have considered quitting, top reasons to do so included workloads increasingly unreasonably in a short period of time (17 percent), lack of connection to team sapping them of their motivation (14 percent) and their firm’s poor handling of the transition to remote work giving them little confidence in the company’s outlook (14 percent).

Half of respondents said they spend five or more additional hours working each week now that they are remote. 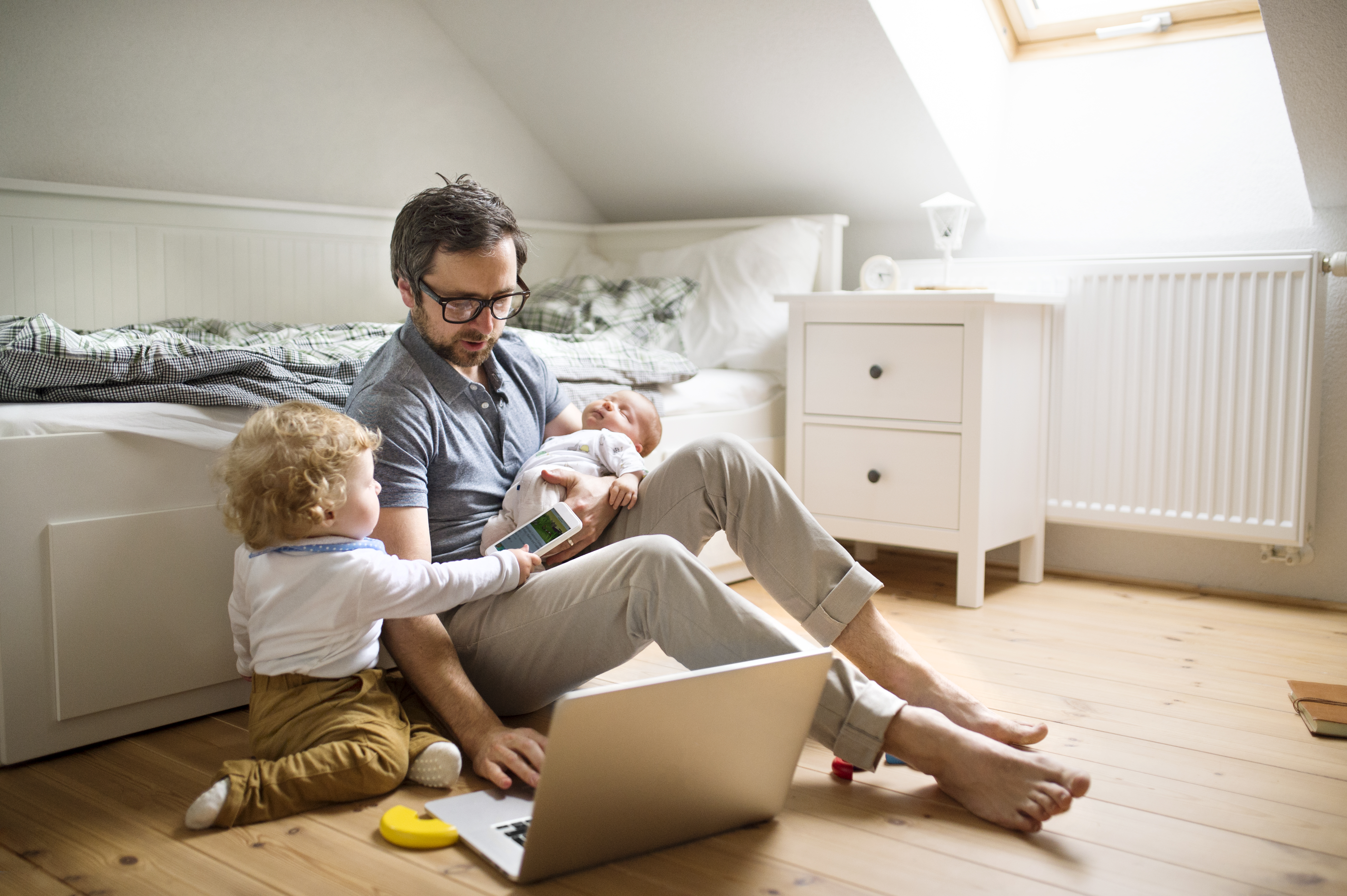 Communication challenges are one culprit, as half of respondents said they receive more than 20 additional emails each week than they did before working from home.

Eighty-four percent of respondents said their company has added one or more new messaging or digital communication platforms since they began to work from home.

But 56 percent said 4 hours or more are added to their workweek from the new digital messaging tools alone.

And 72 percent agreed that while the new tools are intended to make communication less stressful, in reality they make it more stressful by giving employees more alerts to attend to.

“Every new app for collaboration comes with its own notifications – a popup in your browser, on your phone, or yet another email. The world is distracting enough right now. People don’t need more ways to collaborate, they need collaboration to happen in the right places.”

Beneath the communication challenges appear to lie deeper concerns about the future of their work.

Fifty-eight percent said working from home has made it more difficult for them to see the larger purpose of their job within the organization.

As for what employers need to do to retain employees now that they’re working from home, the answers were surprisingly simple.

“People want to make an impact at work – for their teammates, customers and themselves. Technology should not get in the way of that,” Abbott added.

“Particularly with a remote workforce, teammates need to be able to collaborate and lean on each other, while being closer to their customers. There’s really no better opportunity to witness the impact of your work than when you can see the effect of your work on a customer’s life.”

TOP WORK FROM HOME PAIN POINTS
1. Communicating over too many applications (41%)
2. Significant uptick in digital correspondence (34%)
3. Insufficient IT support (34%)
4. Crossed wires due to different teams not being in the same place (32%)
5. Inability to find information I need to work (27%)