Thieves steal £500,000 worth of high-end goods from Saudi princess

Thieves raid the Paris home of a Saudi princess and steal £500,000 in high end goods including Hermes bags worth £20,000 and a Cartier watch

Thieves have raided the Paris home of a Saudi princess, making off with almost £550,000 worth of high-end goods.

A source close to the case said the 47-year-old princess had not set foot in the apartment since August but discovered upon returning that bags, watches, jewellery and furs worth were missing.

The princess was reportedly hospitalised in a state of shock and is yet to speak to police.

The robbers appeared to have entered the apartment, which is near the swanky Avenue George V in the heart of Paris, without force, according to the source. 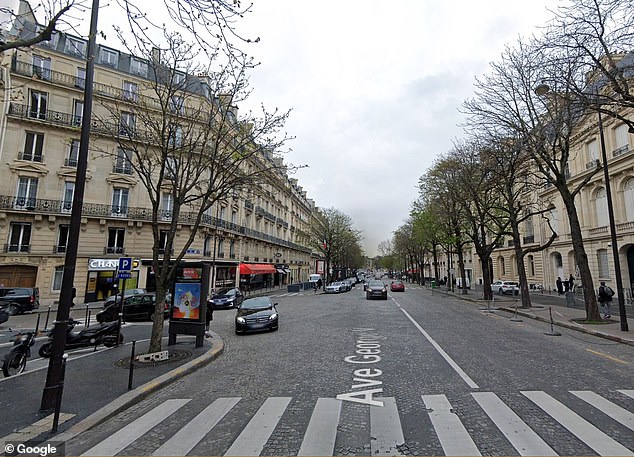 Almost £550,000 worth of high-end goods have been stolen from a Saudi princess’s home in Paris near the city’s chic Avenue George V

Among the bounty were around 30 Hermes bags worth between 10,000 and 30,000 euros each, a Cartier watch, jewellery and fur items.

Prosecutors have opened a formal investigation which will be handled by the Paris police’s special anti-gang unit. 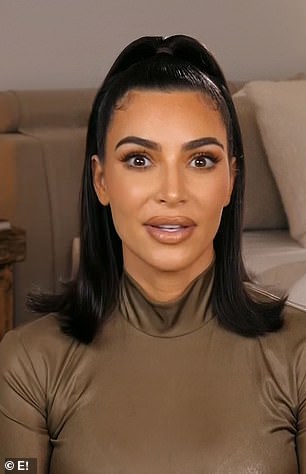 Reality star Kim Kardashian (pictured) was the victim of a high-profile robbery in Paris in October 2016. The city has seen a rise in thefts targeting affluent areas in recent years

Le Parisien newspaper reported that an early suspect was a man who had been staying at the princess’s apartment since August.

A spare set of keys to the princess’s home had gone missing, the paper added.

The theft is the latest in a long line of high-value thefts in the French capital.

In October, a watch worth more than £700,000 was stolen from its owner’s wrist outside a hotel.

The incident was the 71st high-end watch theft in Paris that year.

Reality star Kim Kardashian was robbed at gunpoint by armed men while staying in Paris for fashion week in 2016.

The men stole a jewellery box with contents worth £5.24 million and a ring worth £3.5 million.

Thieves in the city are known to target affluent areas with luxury shops and accommodation, particularly in the city’s chic 8th arrondissement – where the Saudi princess’s flat is located.

Forbes reported that the area recorded four thefts on the same day in July last year.