A CLUELESS thief left his chopped-off finger at the scene of his alleged crime – pointing cops straight to him.

Tennessee sheriffs had an easy job tracking down injured Hugh Seeber, 50, as they found his missing finger, cell phone and tools at the victim's property, say reports. 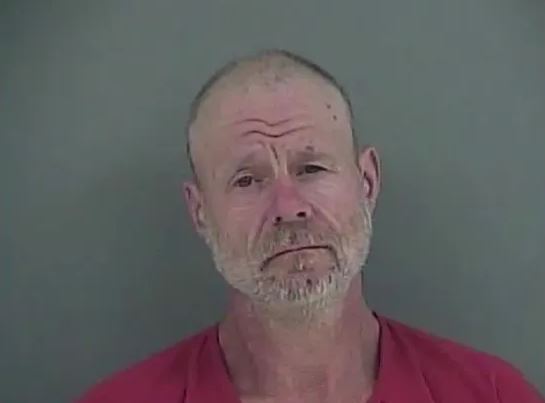 The property owner told deputies that various tools and other things were lying scattered along his driveway.

Plus, in a gruesome discovery, he had found the suspect's severed finger, reports WVLT8.

Along with Seeber's severed digit, sheriffs found his cell phone, and tools.

Deputies then checked with local hospitals, to track down a patient missing a finger.

This ended up leading them straight to Hugh Seeber.

ACSO said that the alleged thief "was dropped off at the Methodist Medical Center Emergency Room around 4am with a finger missing."

Sheriff Russel Barker added that he was "very proud" of his officers' sleuthing skills.

He joked: "[Seeber’s] finger pointed us in the right direction which led to him being charged."

Seeber was transferred to UT Medical Center in Knoxville.

Anderson County Detective Sean Flynn brought his severed digit and met him there, ahead of intricate surgery to re-attach it.

Seeber has since been charged with theft.