Home » The world is watching. And it is wondering what this draconian decision says about Australia’s character 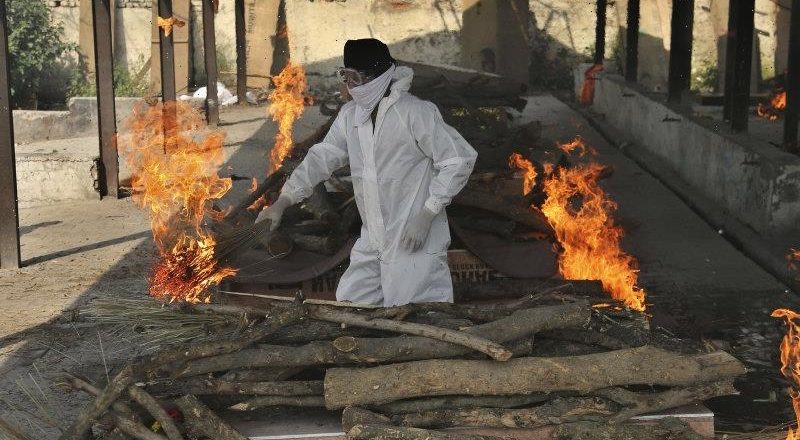 The world is watching. And it is wondering what this draconian decision says about Australia’s character

London: I was lucky to attend a small but beautiful Anzac Day service in Westminster Abbey last month. The choir sung Advance Australia Fair and the Dean of Westminster, David Hoyle, described how a young Australia displayed a “sustained commitment to the wider world, a turning outwards…a national coming of age” at Gallipoli.

The commemoration couldn’t have been a better-timed reminder of how events in foreign countries can help define a nation’s character. Some short prayers were read aloud towards the end but one – which called for Australians to remember “the responsibilities we bear today as citizens” – made me shift uncomfortably in my seat.

Responsibilities matter but what about the rights afforded by citizenship? Those are apparently dispensable now. 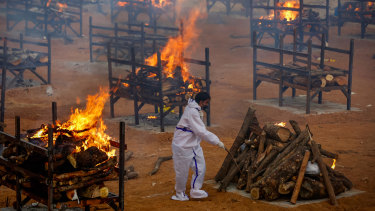 A man performs the last rites for a COVID-19 victim at a temporary crematorium in Bengaluru, India.Credit:Getty Images

One of the most basic expectations – the right to re-enter your own country freely – has been attacked by politicians using little-known laws to threaten jail or fines for citizens desperate to escape coronavirus-ravaged India.

There are at least 9000 Australians there who want to come home – about one quarter of all stranded Australians globally. Even special Qantas repatriation flights for some of the 600 Australians classified as vulnerable have been cancelled.

Australia is the only nation to place an outright ban on its own citizens flying home. While other countries like the United States and United Kingdom have stopped flights from India, they have not criminalised the actions of their own citizens.

The world is watching, of course. And it is wondering what this draconian decision says about our character in 2021. 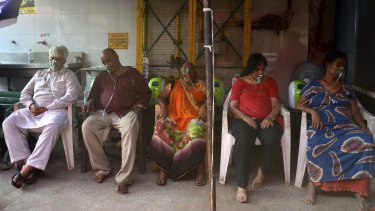 COVID-19 patients receive oxygen outside a Gurdwara, a Sikh house of worship, in New Delhi, India.Credit:AP

Dore says the pandemic has held a mirror up to countries. On the health response he says Australia gets an A. But it has earned an F for humanism and globalism, he concludes. He also asks to imagine what the response might look like if 9000 Australians were all stranded on a cruise ship in distress.

“The symbolism of completely shutting off the border is pretty profound and it has implications for not only the people stuck in India but how we are seen as a humane society.”

Dore’s sermon of common sense is worthy of delivery at Westminster Abbey.