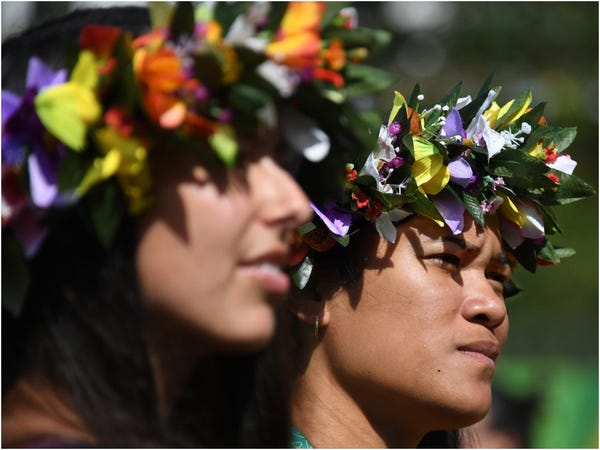 The prime minister of the Cook Islands, Mark Brown, has given himself 17 positions in his government, the Guardian reported.

Brown has appointed himself to be the minister for immigration, foreign affairs, finance, energy and renewables, telecommunications, and police, as well as other portfolios. Other portfolios he assumed include being in charge of natural resources and being the Attorney General for the country.

He took on the roles after he was sworn into office on October 1, replacing Henry Puna.

According to the leader of the opposition Tina Browne, the move to give himself so many titles is a sign the PM doesn't trust his ministers.

It's not clear why Brown has appointed himself to so many senior roles, but according to a statement given to RNZ, he is likely to relinquish some of his responsibilities to colleagues in the next few months.

The far-flung Cook Islands has been free from cases of COVID-19 throughout the pandemic due to having shut its borders early on. Tourism is its primary form of income.