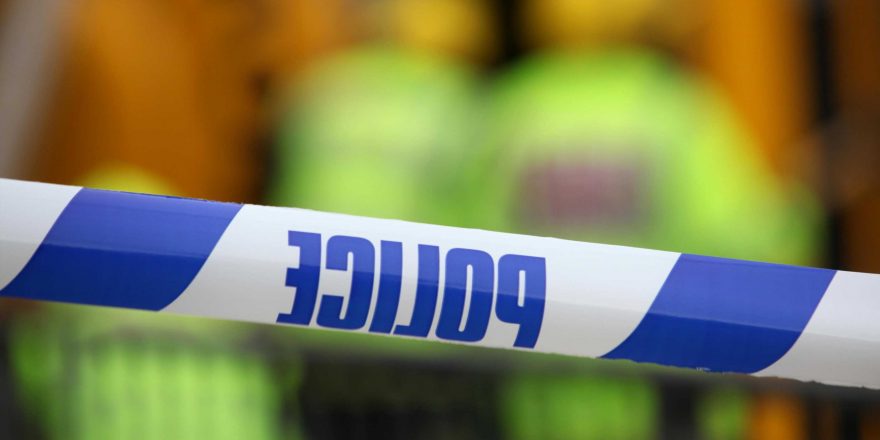 TERROR cops have arrested a 52-year-old man after finding a "number of devices" at an address in London.

The man was arrested on suspicion of collecting information likely to be useful to someone preparing an act of terrorism, police confirmed today. 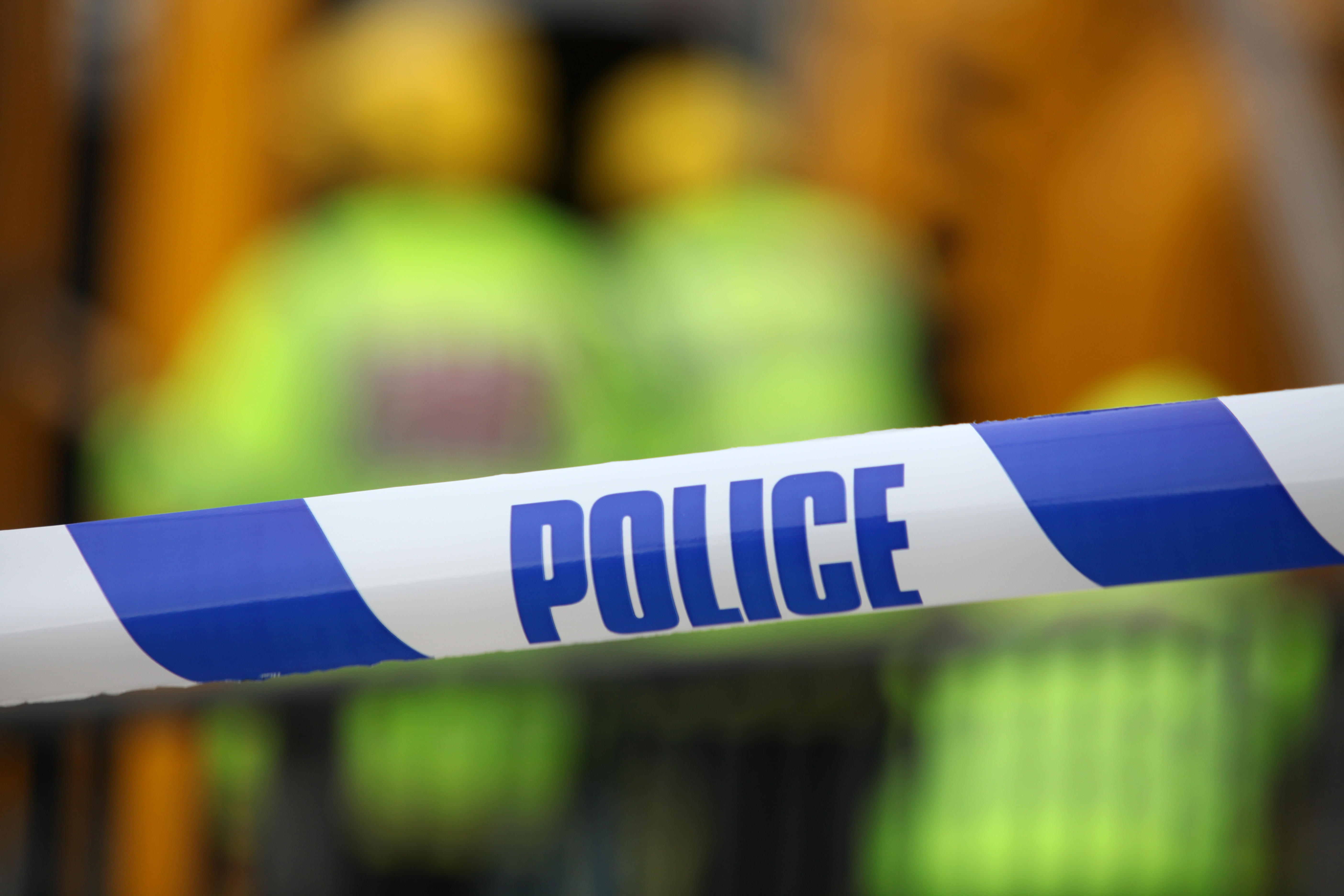 The Met said officers from its Counter Terrorism Command arrested the suspect at an address in West London on Monday.

He was taken to a police station in the capital and has subsequently been released on bail until late December.

The force said in a statement: "Investigators are analysing a number of devices as part of their ongoing enquiries."

It comes after Britain's terror threat level was raised to severe following the Liverpool car bomb plot – meaning another attack is seen as "highly likely".

"There's a reason for that and that reason is because what we saw yesterday is the second incident in a month now.

"Of course that means we continue to work with our world-class security intelligence and policing services."

Mrs Patel wouldn't be drawn on whether there was specific intelligence behind the raising of the threat level.

But she added: "Our security and intelligence services prevent all sorts of acts day in, day out.

"They understand the landscape, they see context. they see all sorts of things that keep our country safe and secure every single day and that work will continue."