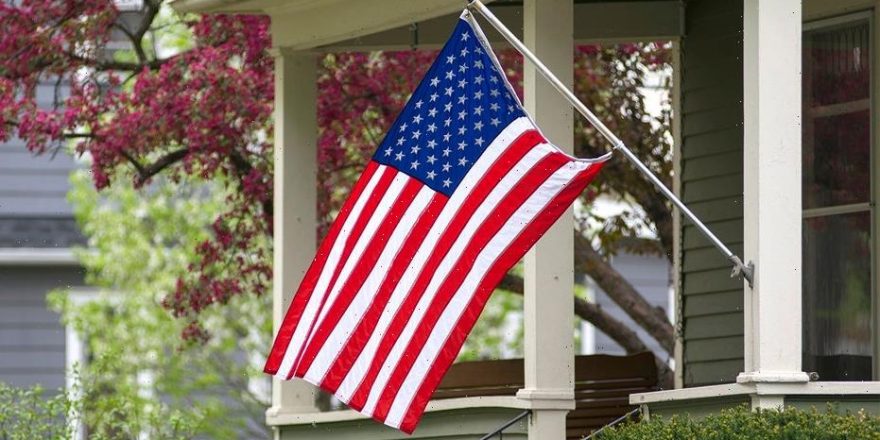 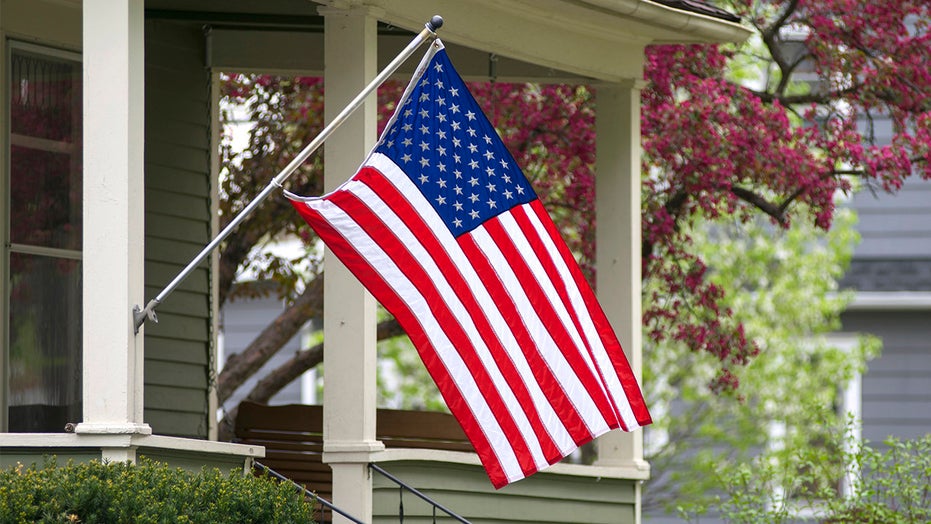 A Tennessee retiree with Parkinson’s disease wanted an American flag for his birthday – but he couldn’t put it up, according to a local report.

Bill Yardley, a former police officer and father of an active duty Air Force serviceman, told WATE that he’s been severely limited in what he can do by the illness.

“I can no longer drive,” he told the station. “I cannot do anything.”

So he reached out on the Nextdoor app to ask his Knox County neighbors if he could borrow someone’s power screwdriver, according to the report. 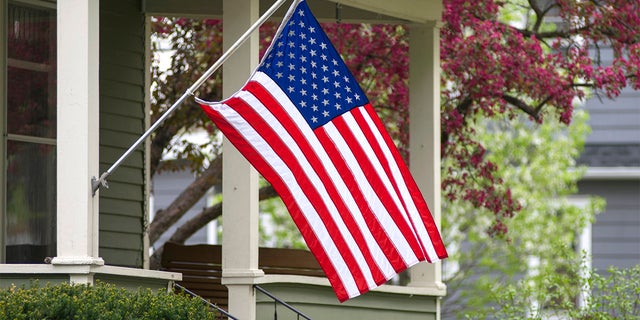 A Tennessee retiree with Parkinson’s disease wanted an American flag for his birthday – but he couldn’t put it up on his own. (iStock)

Then he went to the doctor’s office, according to the outlet. When he got home, an anonymous good Samaritan had already installed the flagpole. Another one dropped by and raised the flag.

“I cannot tell you what that meant to me,” he told the station. “It’s nice to know that in this day and time that there’s still the Tennessee tradition of volunteering.”

Nextdoor describes itself as a community-building platform for neighbors, local businesses and public officials to strengthen their ties. It says nearly one in three Americans uses the app.

“Building connections in the real world is a universal human need,” Nextdoor says on its website. “That truth, and the reality that neighborhoods are among the most important communities in our lives, have been guiding principles for Nextdoor since the beginning.”