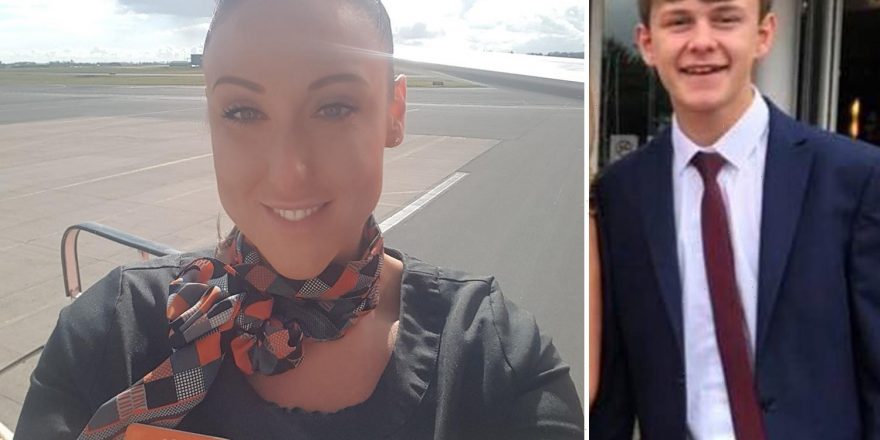 A TEENAGER has been jailed after he threatened to shoot and kill easyJet cabin crew when they asked him to wear a face mask.

Kieran Harris, 19, left two air hostesses fearing for their lives after he flew into a rage and “foamed at the mouth” when asked to wear the covering. 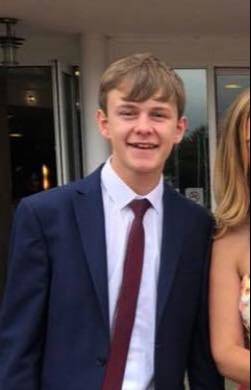 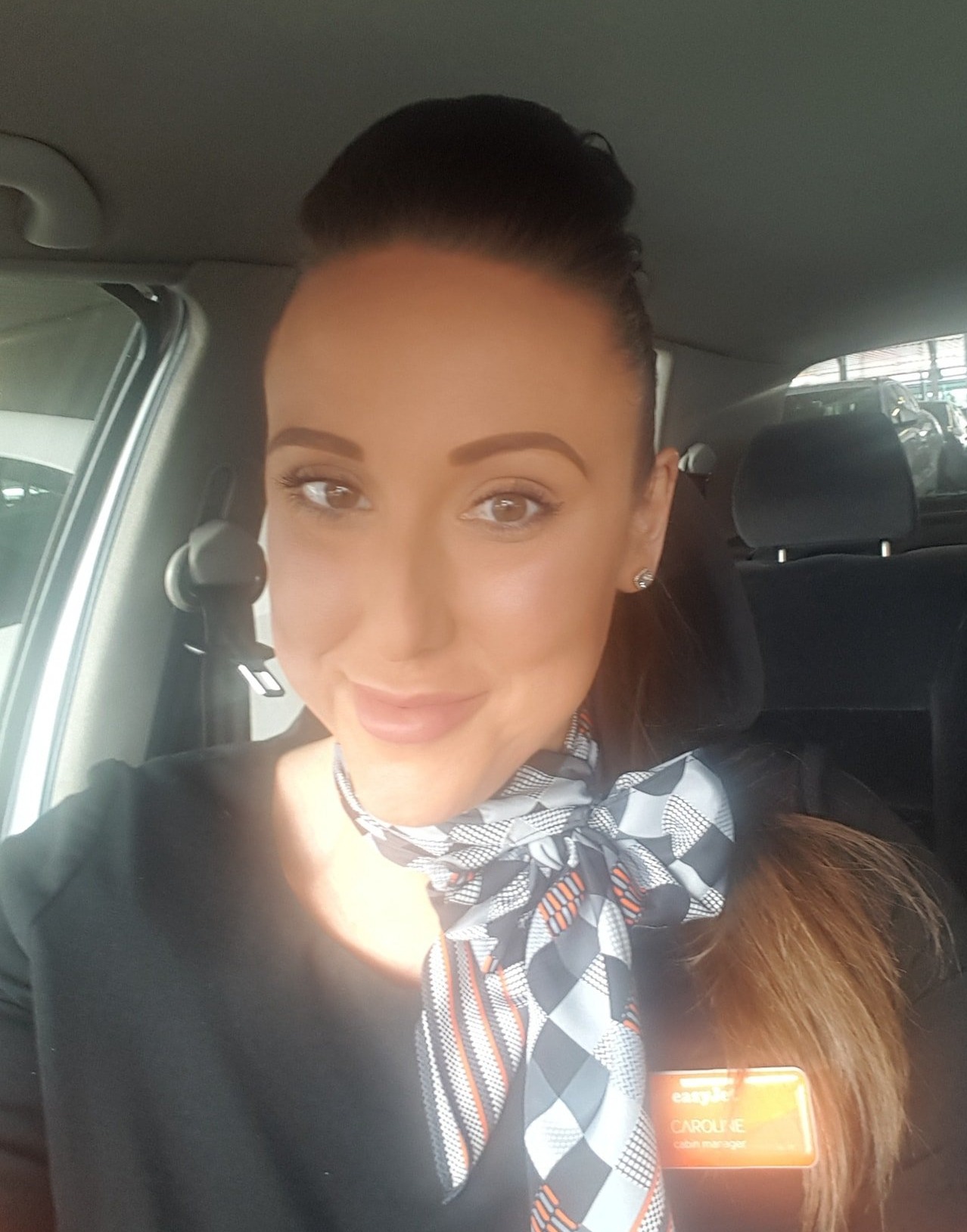 Vodka-fuelled Harris told Caroline Callaghan ''I know people – I'm not scared of the police” during the three-hour Easyjet flight from Alicante, Spain, to Manchester.

He then turned on her colleague Dorota Kazimierczak demanding she give him oral sex when she asked him to put on his safety belt as the plane started to land.

In a foul-mouthed rant Harris, of Liverpool, told the Polish flight attendant: ''Come here and make me, and while you’re at it, suck my d**k.

''I will f**k you up. You and your stupid sh*t Eastern European accent. 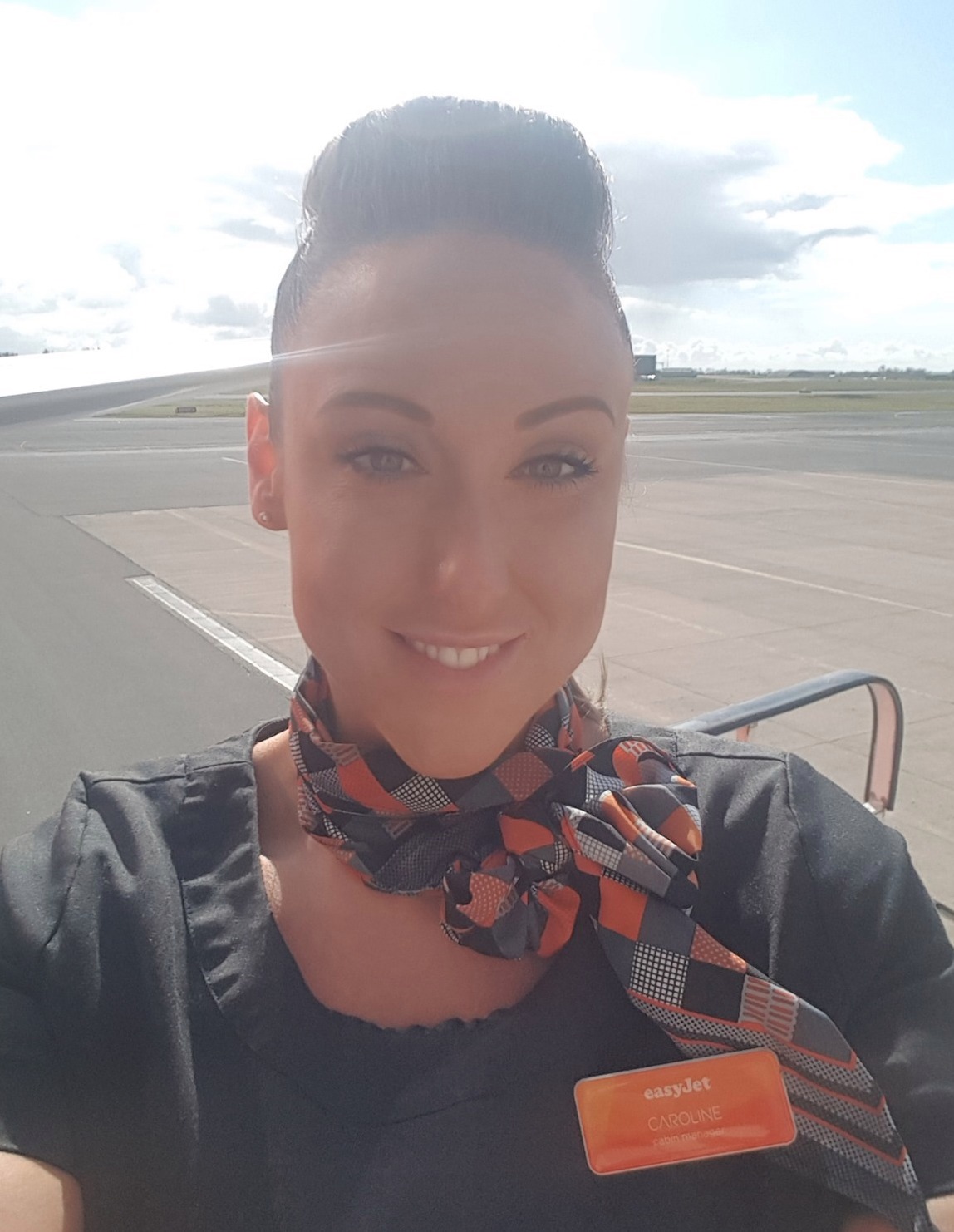 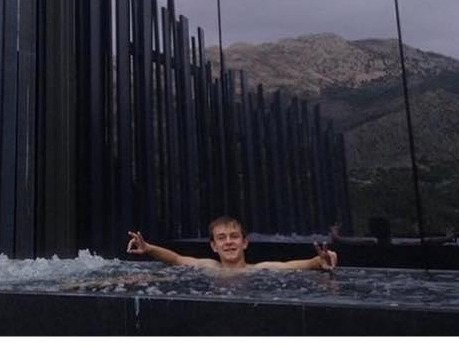 The solo flyer was escorted off the flight by police after the plane holding 177 passengers and crew touched down at Manchester Airport.

In a statement to officers Miss Callaghan said: ''During my four years of flying, I have never dealt with a situation like this.

“He was aggressive to many people and uncontrollable and I felt scared. I was just glad for the assistance of the captain and police.

''The situation was distressing and incredibly difficult to deal with. He became intoxicated very quickly. I’m not sure whether this was because of alcohol or drugs, because he was foaming at the mouth.

Miss Kazimierczak said: “I feared for my personal safety but had to remain a professional for the benefit of those on the flight. There were elderly passengers and some children upset by his behaviour.

''What he did led to the deterioration in our ability to ensure the safe running of the aircraft. Nobody has the right to do that, given the consequences for so many people.”

At Manchester magistrates court, Harris pleaded guilty to being drunk on an aircraft and using threatening behaviour and was jailed for 12 weeks.

He was also ordered to pay Miss Kazimierczak £250 compensation.

The court heard the incident took place on March 13 after Harris had been drinking heavily to ''calm'' his nerves over flying.

His lawyer Mss Georgia Maudsley said in mitigation: ''Clearly, there was distress caused to the cabin crew and passengers and he is ashamed by his own behaviour.

''He used alcohol during the flight to calm his nerves as he suffers from flight anxiety.

"He was flying alone and his actions are completely out of character.

"He is still a teenager and is immature, and accepts on that day, he acted extremely immaturely.

“He struggles to engage socially with people he doesn’t know. He resides with his father and is employed in his father’s business fitting blinds.''

Sentencing JPs told Harris: “Unfortunately, this crosses the custody threshold. There was serious violence feared and aircraft staff were affected in the course of their duties.

“They were trying to deal with that situation in a worldwide pandemic where others are affected.''