Teen, 17, drowned on holiday boat trip after being capsized by freak 'wall of water' wave off Cornwall coast

A TEENAGER drowned on a holiday boating trip after being capsized by a freak "wall of water", an inquest heard today.

Gillian Davey tragically died after she was trapped in the cabin of a cruiser off the Cornish coast. 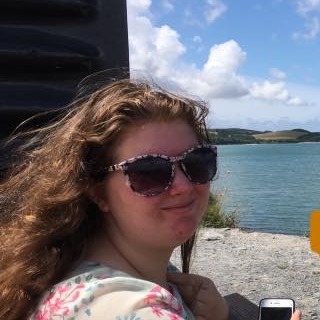 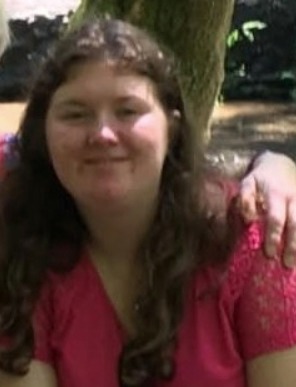 The 17-year-old had been sailing road the coast and were on their way back to Padstow when the boat was hit.

She and her family were navigating the notorious Doom Bar sandbank in the Camel Estuary on May 25.

Her dad, Stefan Davey, was was thrown into the water, while his wife, Caroline, and daughter were trapped in the cabin.

A passing patrol boat driven by Leon Burt, from Padstow Harbour Commissioners, saw the aftermath and went to help.

Mrs Davey was able to free herself and was rescued, while her husband swam to the capsized vessel and could hear his daughter tapping on the side of the hull.

An RNLI crew were able to use a rope to pull the boat horizontal but Gillian had tragically already lost consciousness.

She died later in hospital with a post-mortem examination found she died of drowning.

Friends in Gillian’s village of Egloshayle near Wadebridge, North Cornwall – described her as a "sweet girl from a lovely family".

Family member Martine Davey said at the time: "Heaven has gained an angel earth has lost a diamond. So very sad and tragic.

"Shine and sparkle so bright a huge hole in Wadebridge which can never be filled.

"Shine bright sleep tight. Love and thoughts to all family and friends."

The inquest heard that the family had bought the Norma G leisure cabin cruiser and carefully renovated it, equipping it with a radio and life jackets.

"As we made a turn, I remember looking back over my shoulder to see a massive wall of water just straight onto the back of the boat," he told the court.

"I had time to shout 'look out', and with that it turned us straight over. I would say the water was two metres high."

He told how he tried to save Gillian but couldn't dive down far enough, until the RNLI arrived and pulled the boat on its side.

This is as far from the reckless, ill-considered incident that I have to deal with from time to time that it is possible to imagine.

He said: "I was banging on the side of the boat and I could hear Gillian banging back and talking and shouting."

Detective Constable Simon Hill, of Devon and Cornwall Police, who investigated the incident, said Mr Davey was an experienced sailor who had navigated the Doom Bar previously.

He added: "Everybody I spoke to said one minute it can be benign and the next minute quite treacherous."

Andrew Cox, acting senior coroner for Cornwall, praised the efforts of everyone who helped the Davey family that day.

Recording a conclusion of accidental death, he said: "I have been struck at just how this could happen to a family who have obviously paid such close attention to detail in making the sure the vessel was seaworthy and ready to go to sea, both in the sense of the physical construction of the boat and in the safety steps taken of those on board.

"This is as far from the reckless, ill-considered incident that I have to deal with from time to time that it is possible to imagine.

"What has happened here is that a family who have taken every reasonable step have still been caught out by the weather and sea conditions on the day.

"I am desperately sorry that is the case." 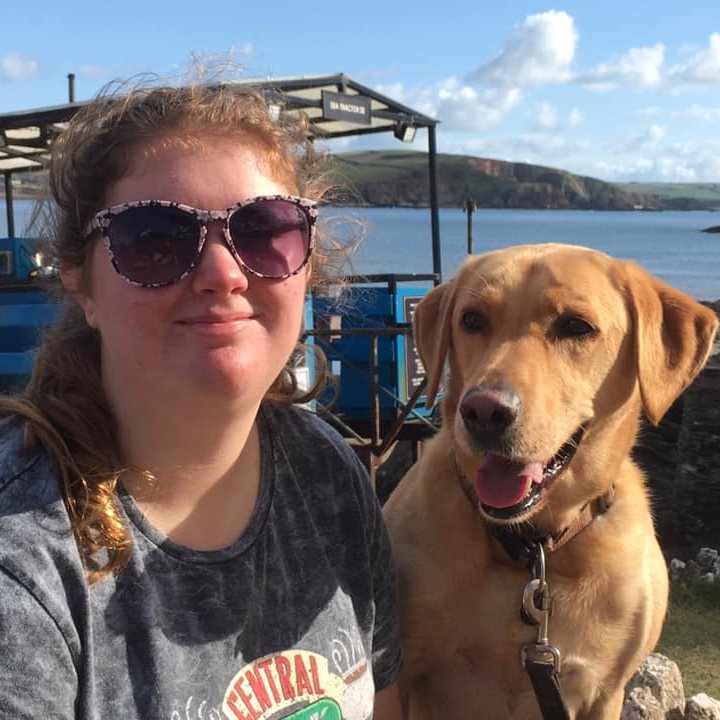 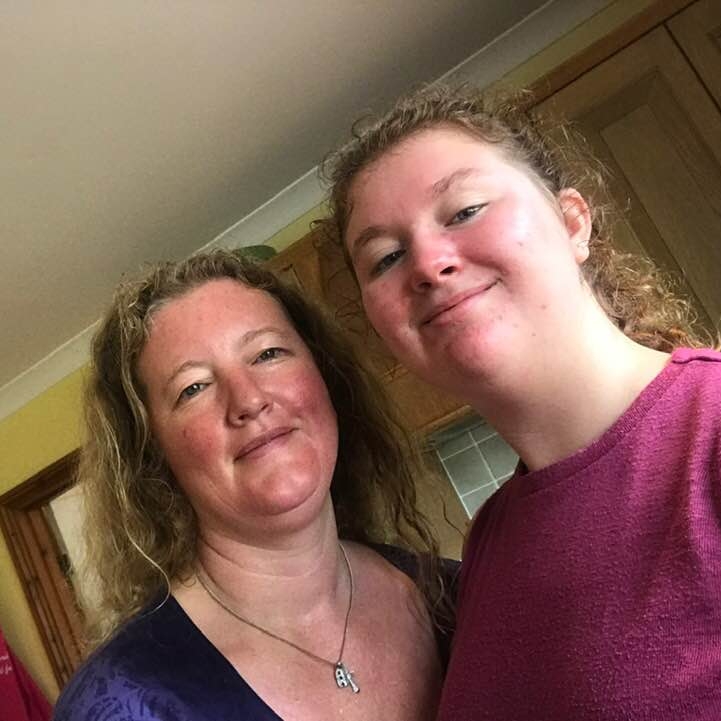