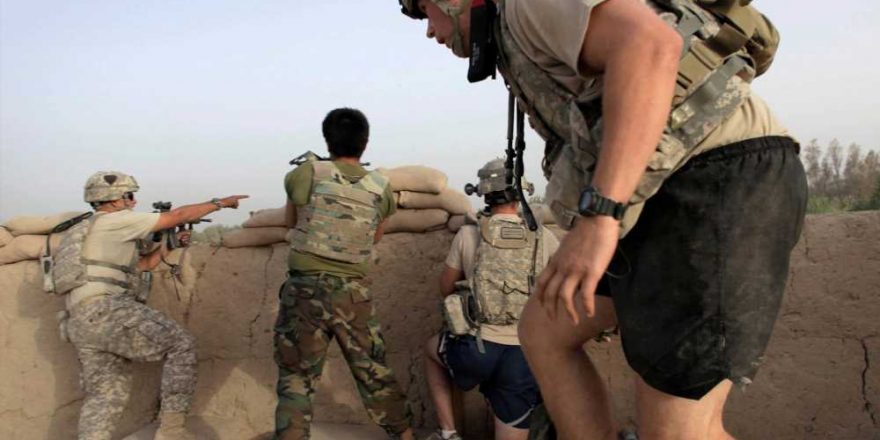 The Taliban is warning that US troops in Afghanistan will be hit with new attacks — now that the May 1 withdrawal deadline promised last year by President Trump has passed.

The insurgent group’s fighters will “take every counteraction it deems appropriate against the occupying forces,” a Taliban spokesman tweeted Saturday.

Security checkpoints were tightened in Kabul and other cities, and military patrols were stepped up on their streets, according to reports.

The warning came on May 1, the date that Trump and Taliban leaders had agreed on as the end of the two-decade American military presence in the strife-torn nation.

But President Biden extended the deadline, pledging instead to pull US troops out by Sept. 11.