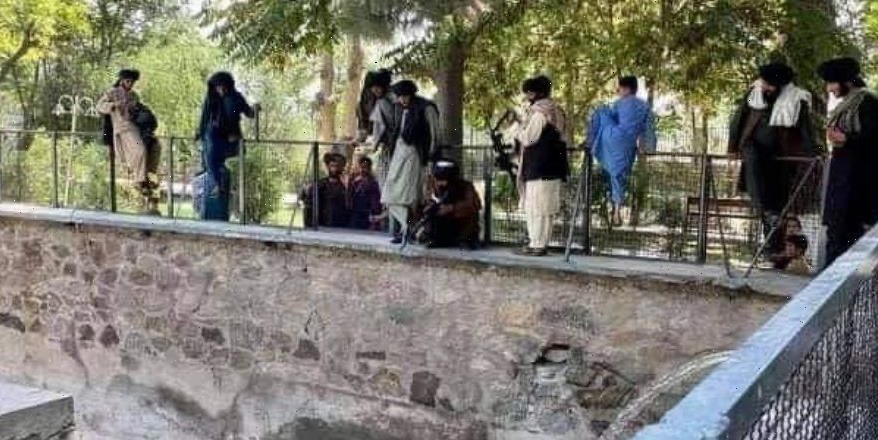 A TALIBAN fighter has been pictured appearing to point his gun at a sad-looking bear as fears grow over the animals trapped at Kabul Zoo.

It is feared the animals could be mistreated and left to starve by the terror group who previously ran the zoo into the ground when they ruled Afghanistan in the late 90s. 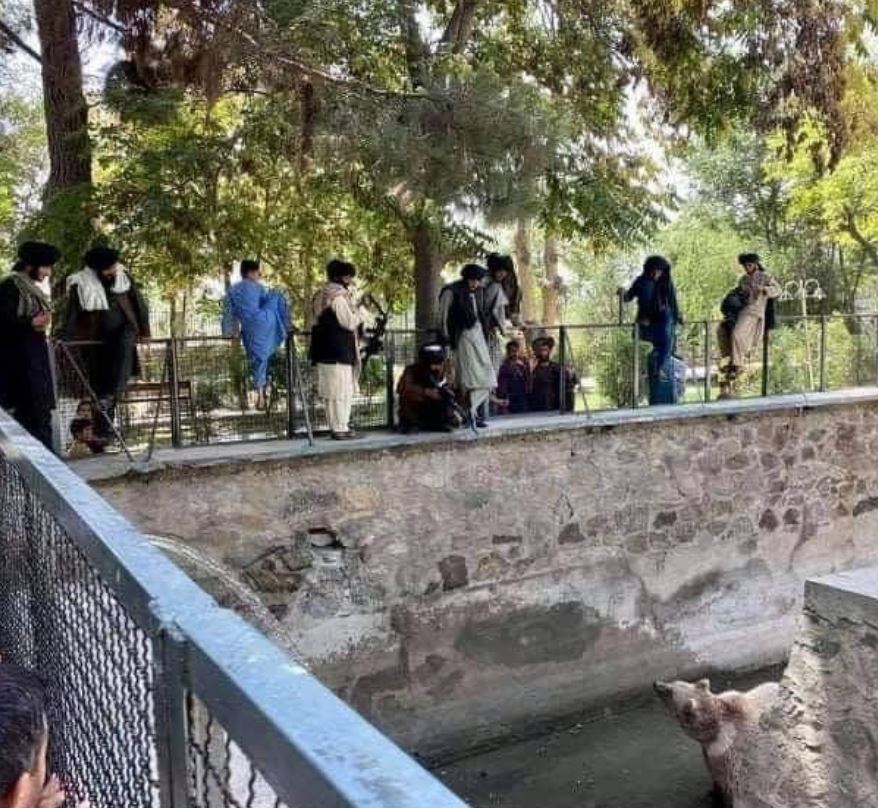 The shocking picture shows a group of Taliban fighters clustered round the barren bear enclosure at Kabul Zoo.

Seemingly bemused by the creature as it stares up at them from its concrete pit, the armed fighters sit straddling the enclosure's fence.

And one Taliban fighter – appearing to be wielding a US-made M16 assault rifle – seems to have his gun pointed right at the miserable looking bear.

Animal welfare coalition Asia for Animals, which is monitoring the situation at the zoo, confirmed they were aware of the picture.

But the group said on Twitter that so far no animals had been harmed by the Taliban – and that the bear is well.

However, animal rights organisations and locals continue to remain fearful over the future of the park – which can house up to 280 animals.

Campaign group Animal Welfare Watch shared with The Sun Online a series of videos taken at the zoo since the Taliban took over Afghanistan.

Lions, monkeys, wolves, horses and monkeys all call the sprawling site in the city centre home.

It's game over for the animals in the zoo. They can't even run

And while the animals are understood to currently be well, with staff continuing to feed them and provide them with water – it is feared this may not last after how the animals were treated by the Taliban in the 90s.

"It's game over for the animals in the zoo. They can't even run. I cant even begin to imagine the horror," one source told The Sun Online. 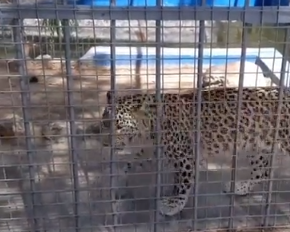 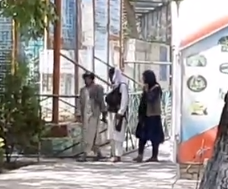 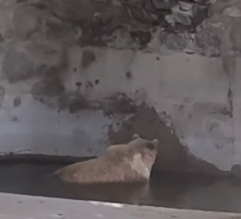 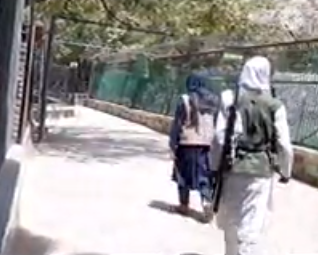 The Asia for Animals Coalition – which includes the RSPCA, the Zoological Society of London, the Humane Society International and 19 others – continues to monitor the situation.

In a statement, a spokesman said: "We have had more confirmation from our contacts on the ground that whilst the situation on the ground is unstable the zoo is still in operation.

"There have been Taliban soldiers at the zoo, liaising with the staff and visiting the animals. ]

"As the zoo comes under Kabul Municipality the zoo will ultimately be the responsibility of the Taliban.

"Currently the animals are still being fed and cared for as normal." 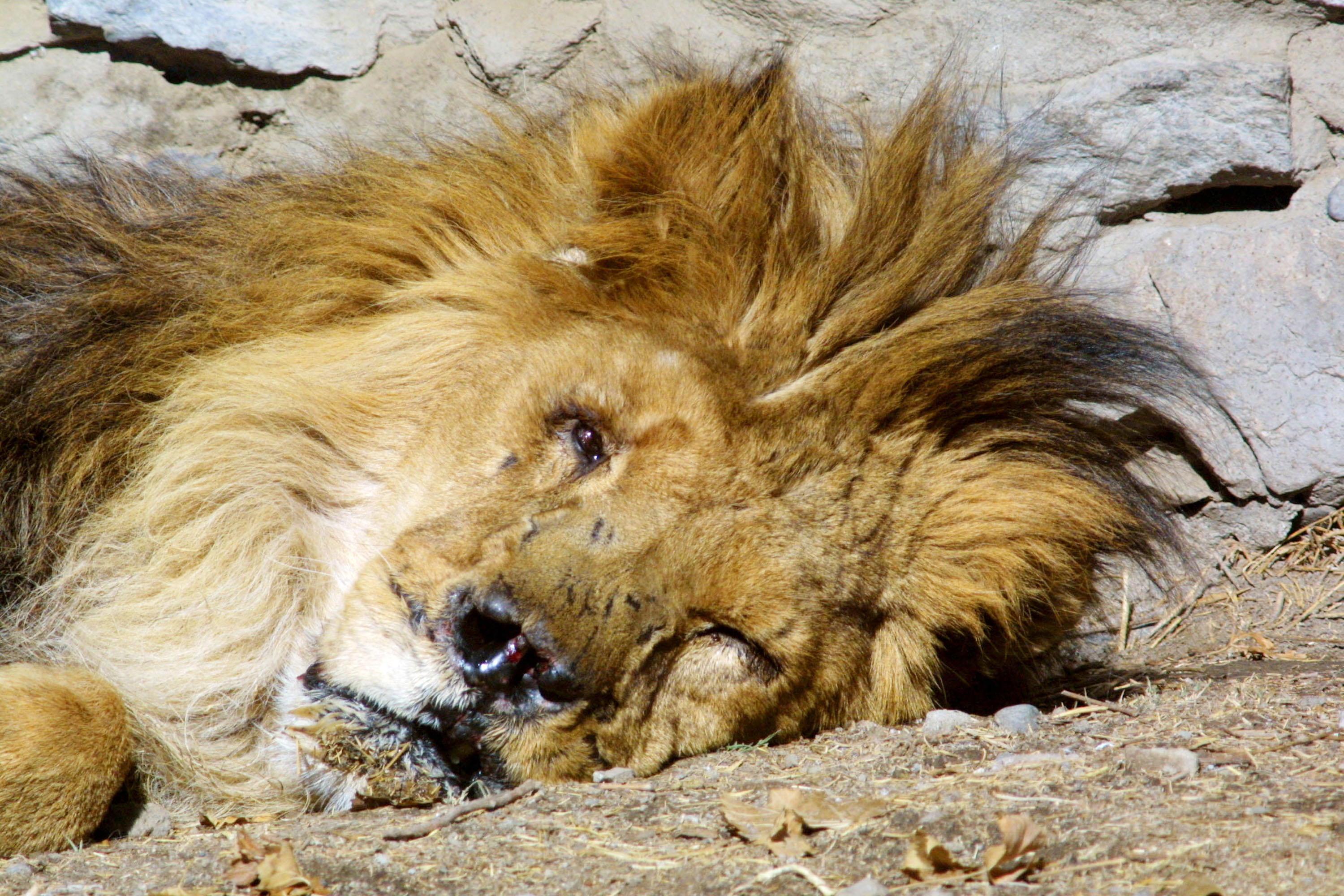 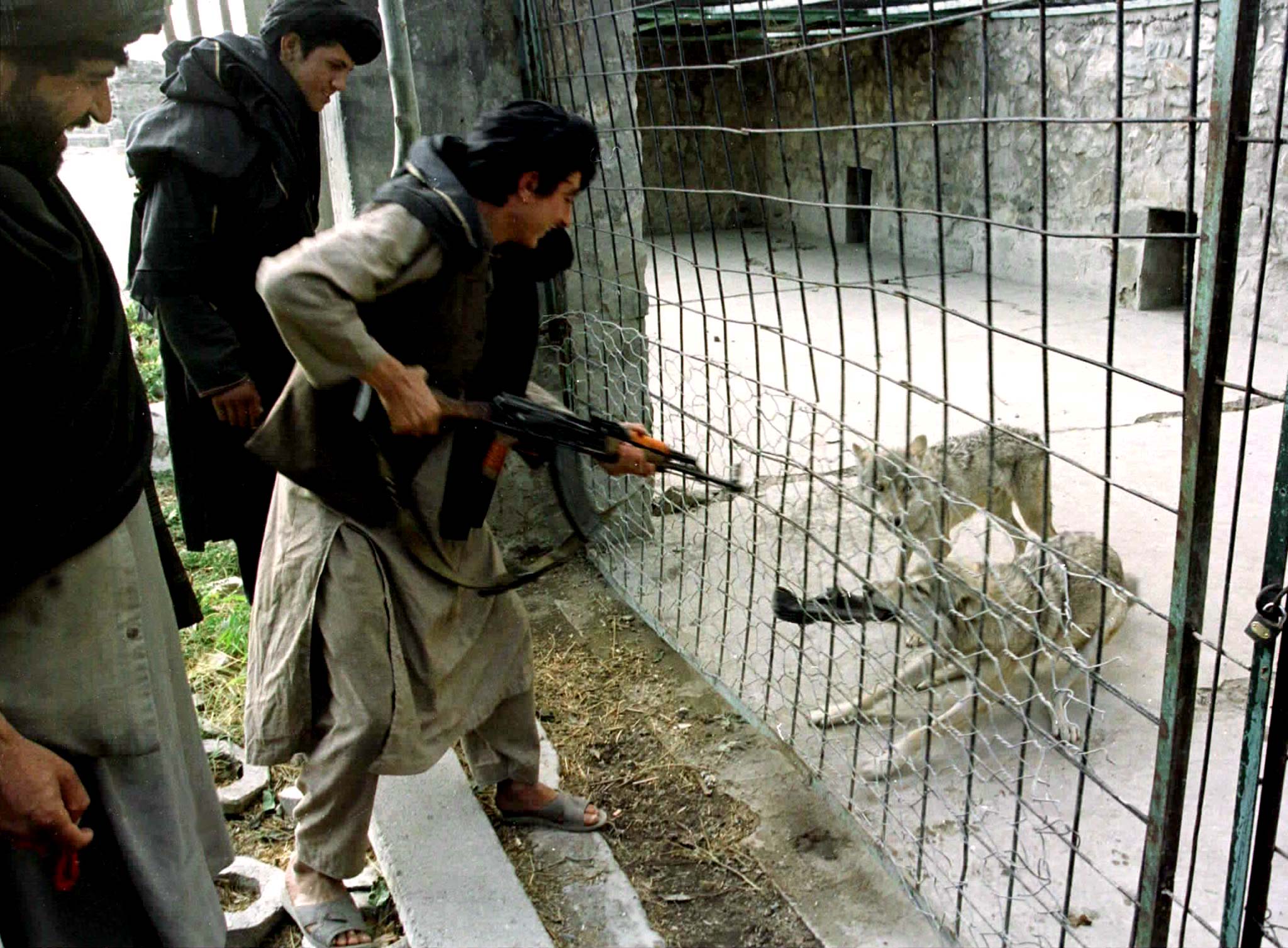 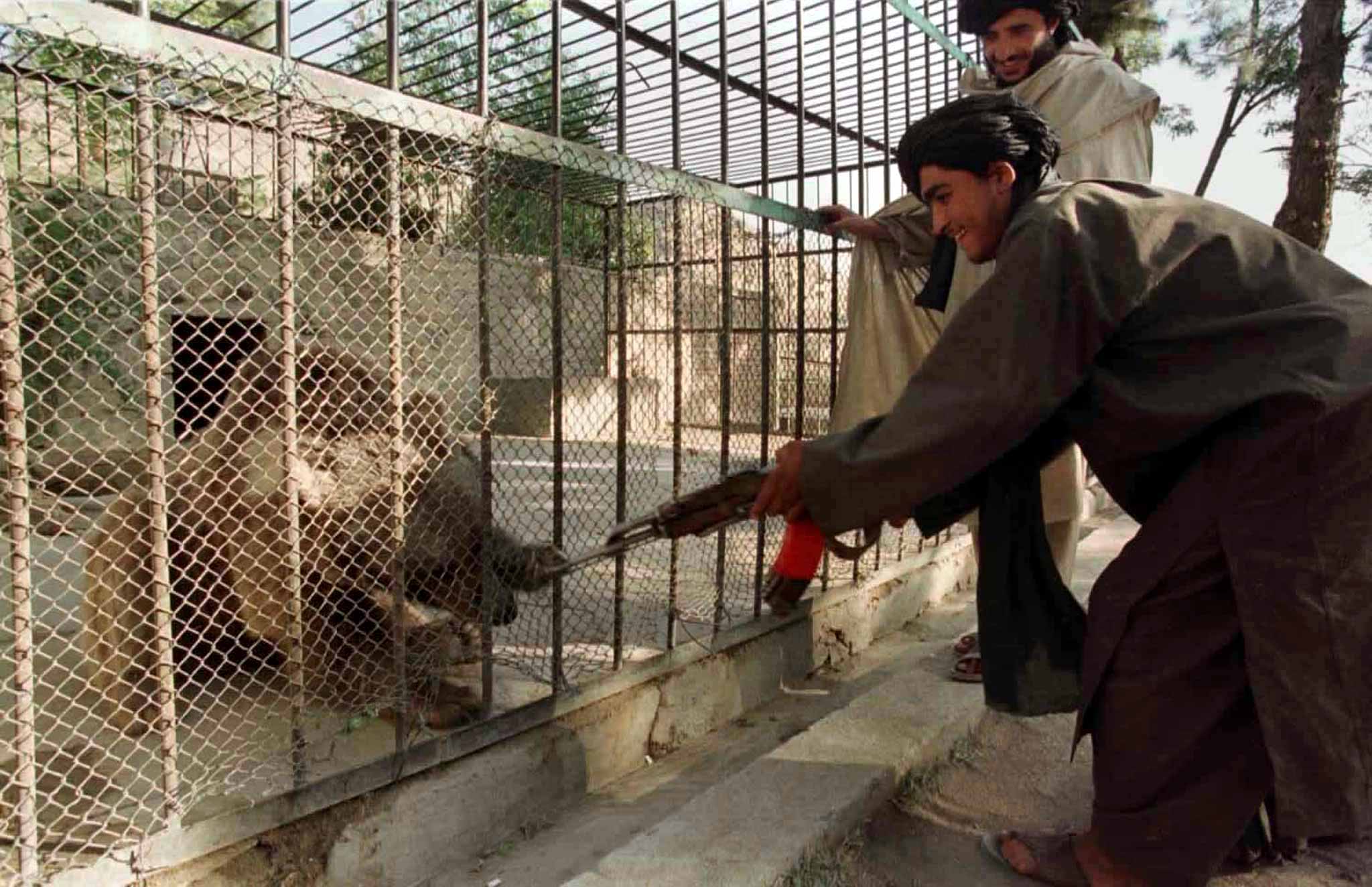 Kabul Zoo was horrifically neglected and damaged in fighting when the Taliban rose to power and then ruled Afghanistan from 1996 to 2001.

The Taliban reportedly even considered destroying the zoo when they first took power as they thought it was not compatible with their brand of Islam.

Animals at the zoo were allowed to starve to death or were themselves eaten by hungry Afghans who suffered horrific food shortages.

And some animals became symbols of neglect under the terrorists rule, such as Marjan- a lion who was injured when a militant threw a grenade at him.

There was also Hathi, a 25-year-old elephant at the zoo who was blown up by a rocket,and a black bear called Donnatella who was beaten leaving her nose bloody and raw.

Kabul Zoo was first opened in 1967 and once had as many 500 animals behind its gates.

It has endured through decades of violence and war, outlasting the Soviet Union invasion, the Taliban's rise to power, the US intervention and now the return of the Taliban.

Animal welfare has become a major concern during the Taliban's rise – such as the case of Pen Farthing, a former marine who ran an animal shelter in Kabul.

And its reported that stray dogs are now roaming Kabul after they were abandoned as thousands of people fled the Taliban.

PETA director Elisa Allen told The Sun Online: "Reliable information concerning the welfare of animals at Kabul Zoo has been difficult to obtain, but we know that when disaster strikes – whether that’s war, famine, flooding, or fire – animals imprisoned in zoos invariably suffer, starve, or succumb to wounds or illness, as there is no contingency plan for them.

"That’s one reason these old-fashioned, sad institutions must be shut down globally."

US and other Western forces have now officially withdrawn from the country after a muddled exit which was compared to the end of the Vietnam War.

However, resistance fighters are continuing the gather in the Panjshir Valley as they continue to deny the Taliban's rule.