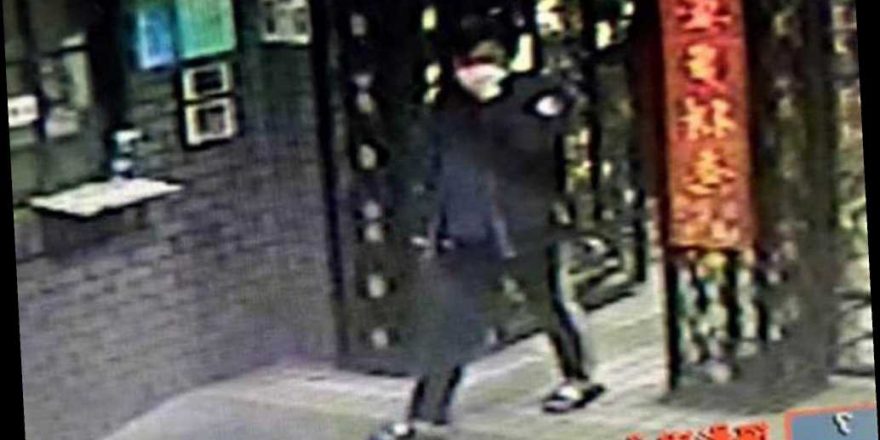 Violating quarantine rules is getting expensive for a Taiwanese covidiot, who has reportedly been fined the equivalent of $35,700 after seven violations in only three days.

The unnamed businessman, who lives in Taichung in central Taiwan, returned from China on Jan. 21 and was required to undergo a mandatory 14-day quarantine in a community building, the Taiwan News reported.

Instead, the man decided to leave his home seven times in three days to run errands despite being warned by his building’s security workers, the borough chief and the borough’s administrative office.

On Monday, Taichung Mayor Lu Shiow-yen criticized the offender for disregarding the safety of his family and neighbors and vowed that “serious crimes must be severely punished,” according to the report.

The man, who was taken to a community building in Shengang District after returning from China, told an official that he had to leave to buy food on his first night back.

The building manager warned him not to leave again, but he refused to heed the warning and repeatedly ventured out as he continued to violate the rules.

On Monday, the Health Department fined the man NT$1 million – about $35,700 — for his violation of the “Special Act for Prevention, Relief and Revitalization Measures for Severe Pneumonia with Novel Pathogens,” the Taiwan News reported.

Officials said that because of his violations, the man will not receive the NT$1,000 daily stipend for his quarantine.

He also was sent to a quarantine center for the remainder of his quarantine and will be required to pay NT$3,000 a day for his stay.