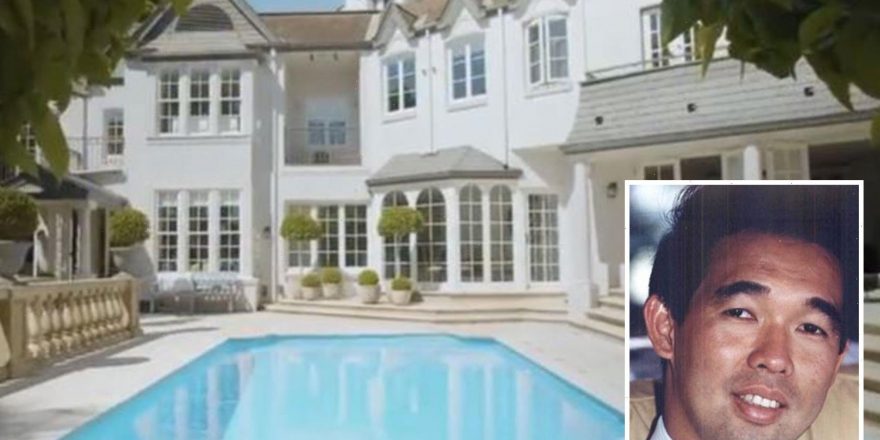 A STUNNING mansion has sold for almost £8million despite being the scene of a grisly murder.

The beautiful white home in Woollahra, Australia, has welcomed a number of famous guests – but hides a chilling secret within its walls. 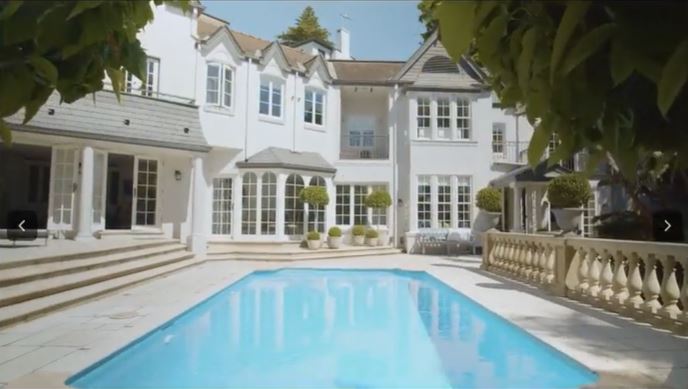 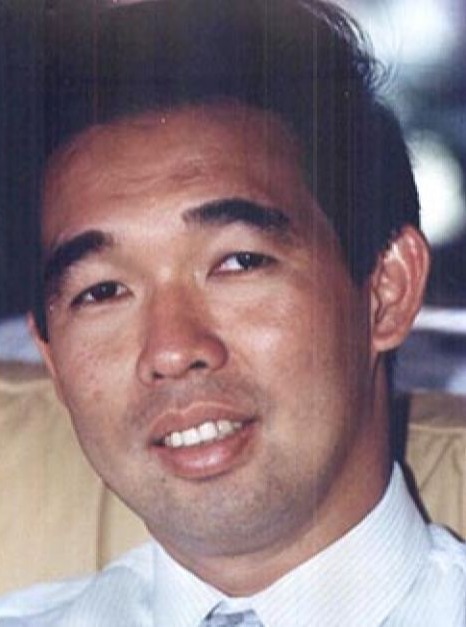 They lived there until the 1980s, and the sprawling property has since been home to film director Peter Weir and property developer Bill Shipton.

But in October 1989, its then-owner Dr Michael Chye was brutally gunned down in the garage of his home.

It's believed the gunman waiting for Dr Chye to arrive home from his Hurtsville.

As he rolled into his garage his bronze Mercedes Benz, he was shot three times at close range, with the bullets striking his head and chest, local press reported at the time.

The medic reportedly emigrated to Australia from Malaysia alone at the age of 17 to further his education.

Stepmum 'poisoned with salt by cellmates' in revenge for tragic Arthur, 6

Despite extensive investigations into Dr Chye's death, no one was ever charged.

More than three decades on from the gruesome murder, Attunga Lodge has sold more almost £8million in post-auction negotiations.

Last year, actress Rose Byrne stayed at the mansion – complete with a pool – with her partner, Bobby Cannavale.

According to Ben Collier, from real estate The Agency, three bidders wanted to get their hands on the property before it was flogged to a family.

It was sold off by Fintech founder Craig Carroll and his wife Kathryn, who bought the home for £2.4million in 2012 after living in the US for a decade. They are now moving to the UK.

The couple transformed the home with the held of Shipton, with the house, pool area and gardens all renovated.

“We fell in love with the unique character of the home — its balconies, balustrades, romantic pool and sandstone terraces along with the open-plan rooms that spill out to the pool and gardens,” they said, reports news.com.au.

“You feel like you are living in a piece of Hollywood tucked away in Woollahra.

“It’s been the perfect family residence for us and our three children with its proximity to schools, the beach, parks, local cafes and an easy commute to the city.” 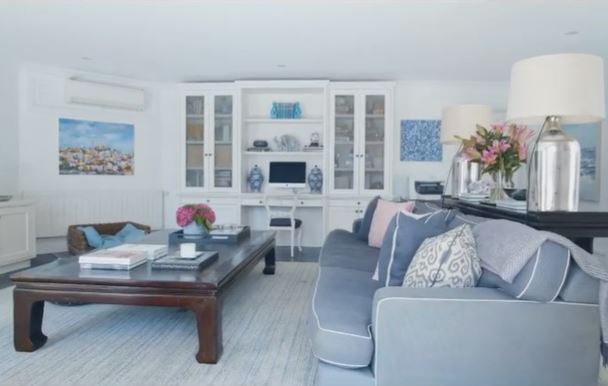