Home » World News » South Carolina man indicted for 1985 murder: 'It's haunted me … I knew the day would come' 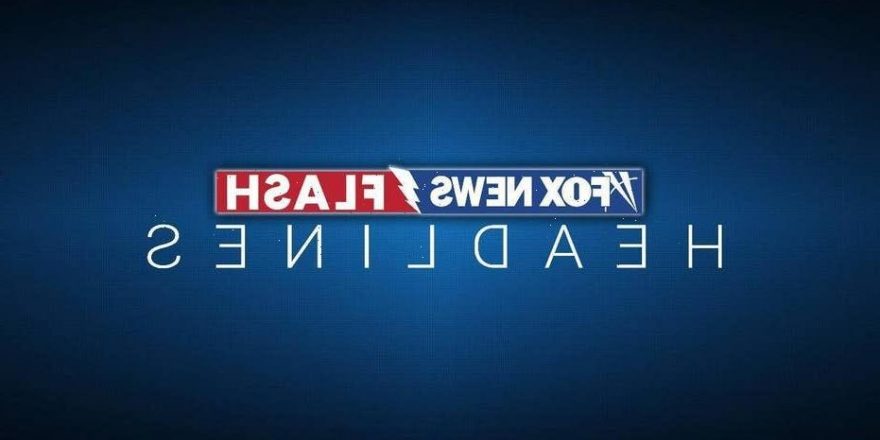 South Carolina man indicted for 1985 murder: 'It's haunted me … I knew the day would come'

A 55-year-old South Carolina man confessed to investigators in 2019 that he murdered a 65-year-old woman in 1985, but a different man who was convicted of the crime is serving a life sentence.

Darren Leak Johnson, 55, was indicted by a grand jury Monday for murdering Blanche Ragins Bryson, who was found dead by her son in her Winston-Salem, North Carolina, home 36 years ago.

Merritt Drayton Williams, 63, was sentenced to life in prison for Bryson’s murder, but the North Carolina Innocence Inquiry Commission unanimously ruled in June 2019 that there was sufficient evidence showing Williams is innocent of the crime. 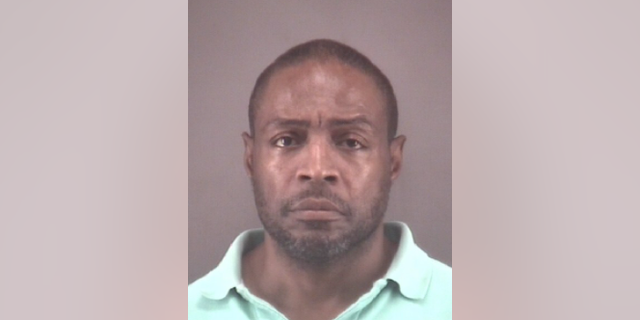 Three months before the Innocence Inquiry Commission’s ruling, Johnson confessed to two investigators that he was actually the one who murdered Bryson.

“I went in. Nobody was there. I could tell nobody was there, and I closed the door behind me and started looking around. Before I know it, I could hear a car coming in the driveway and this Ms. Bryson comes in and surprises me and I choked her out,” Johnson told investigators in March 2019, according to a transcript of the interview released by the Innocence Inquiry Commission.

“With my arm, I don’t know, I think I put some cord around her. I can’t remember. I just had nightmares from there. I’ve been having nightmares. It’s haunted me, haunted me. I knew the day would come.”

Johnson’s DNA was a match for DNA found under Bryson’s fingernails, and he told investigators that Williams was not involved in the murder.

“I never seen him before in my life,” Johnson told investigators when they showed him a picture of Williams.

Forsyth County prosecutors have argued that Johnson may not remember Williams’ involvement because Johnson told investigators that he “was doing LSD and everything back then.”

Johnson told investigators that he went to Bryson’s house that night with Robbin Carmichael, who confessed to his role in the crime after he was arrested on unrelated charges.

The Forsyth Superior Court will now hear Johnson’s case, while a panel of three Superior Court judges will set a date to determine whether Williams should be exonerated.

Williams’ attorney, Julie Boyer, did not respond to a request for comment Thursday.