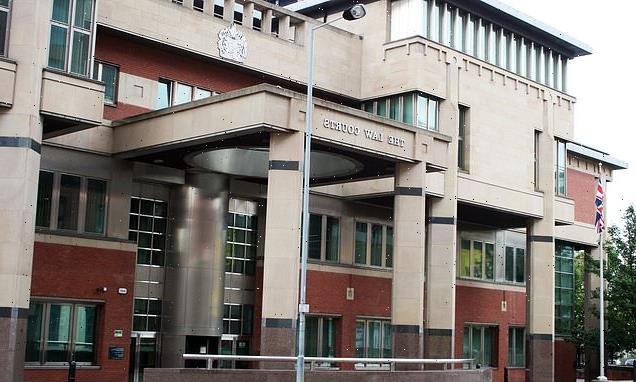 A ‘mean-spirited’ son who stole £10,000 from his dying mother has been spared jail after pleading guilty – and will now inherit the £500,000 home she left for him in her will.

James Windsor, 37, defrauded seriously ill Sylvia Frances Turner out of savings that would have been made available for her care when she trusted him with her bank card.

She had to give statements to police from her death bed before she died aged 76 in June last year.

Windsor, though, has avoided prison sentence despite being told by a judge his was ‘one of the worst cases I have come across for some little while’.

He entered a guilty plea on the first day of his trial at Sheffield Crown Court on Thursday and escaped with a seven-month suspended jail sentence.

The judge also fumed when he became aware Windsor now stands to inherit his mother’s £500,000 home in Sheffield within the next 12 months.

Judge Jeremy Richardson told the court: ‘What a mean spirited individual you are. This is one of the worst cases I have come across for some little while. A mother effectively being defrauded by her son. 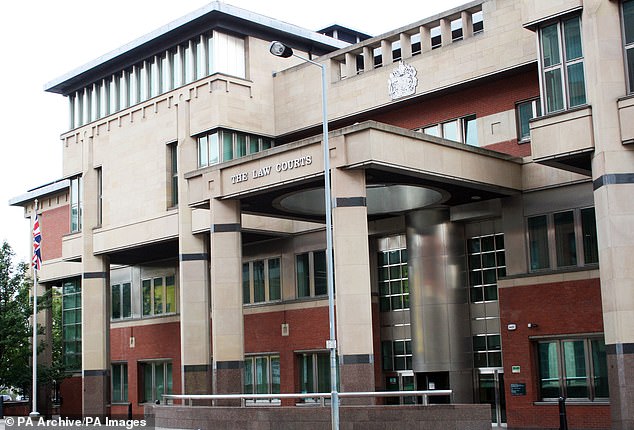 ‘Your mother is now dead. She has left you everything. What did you do? You stole just under £10,000 from her, your mother.

‘She was very ill at the time and she died as a result of her ill health. She loved you. She trusted you and she gave you her bank card.

‘You were living with her and I have been told you were idling your life away – to use certain language, sponging off your mother.’

The judge added that Windsor had caused ‘significant’ agony to for his mother in her final months and described his conduct towards her as ‘quite astonishing’.

The court heard that there was ‘no doubt’ he would have been handed an immediate nine-month custodial sentence if he had been convicted after trial.

Judge Richardson added: ‘The funds you stole could and would have been made available for your mother’s care but instead you went off buying and frittering the money away.

‘By rights you should be going straight to prison now. This deserves prison and I have no doubt that prison would be very unpleasant for somebody like you.’

The judge was satisfied he has the means to pay the fine after inheriting the £500,000.

He added: ‘I don’t see why you should profit from your economic depravity.’