Home » World News » Social media and elections: a tricky topic that needs to be tackled 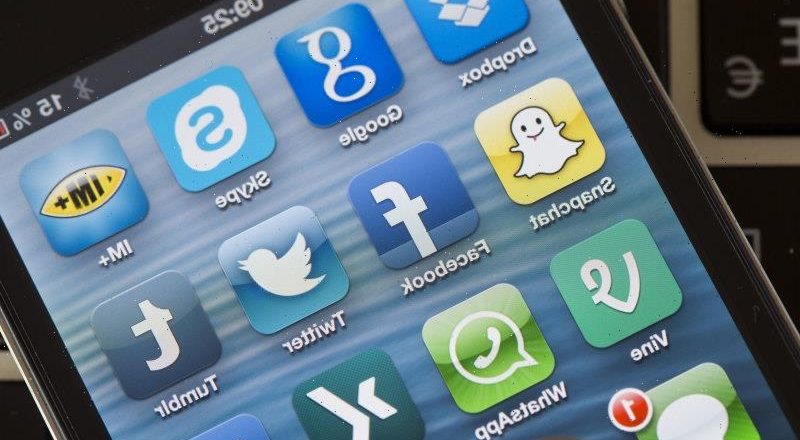 Social media and elections: a tricky topic that needs to be tackled

What could unite us more than a discussion about social media? There is an unmistakable irony that endless polarising exchanges on social media are matched by a countervailing unanimity that emerges when discussing whether social media platforms can be improved.

There is little question that reforms to social media platforms, particularly with respect to elections, are necessary and that change can be achieved without in any way unduly trammelling free speech. 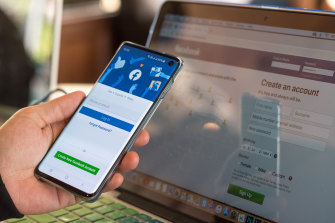 Reforms to social media platforms, particularly with respect to elections, are necessary.Credit:Istock

Indeed, it’s one of the popular misconceptions that social media is any more or less acrimonious than the notional public square we’ve long conceived. We should remember that the digital public square, like its legacy equivalent, is supposed to be robust and spirited.

But there are a number of issues that not even free speech can excuse, as much as I am a keen exponent of the principle that the freedom to express ourselves is pre-eminent and subject to only reasonable limitations.

Recently, the Victorian Parliament’s Electoral Matters Committee, reported on its inquiry into the impact of social media on our local elections. The report is worth a read and zeros in on a number of policy dilemmas that governments will face when trying to ensure social media operates at its best. That is, as an inclusive public space that invites participation regardless of one’s circumstances in our public life.

The committee makes a number of recommendations, including one of the more obvious areas of reform which is tackling anonymity. The accessibility of social media, coupled with the ability to anonymously defame, abuse and frankly incite, makes for one toxic cocktail and is indefensible. 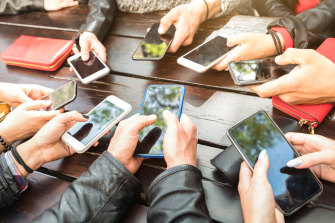 Social media platforms could be required to secure users’ identities before they can register an account.Credit:iStock

The committee lends its weight to recommendations, made elsewhere, including by the Commonwealth Parliament’s Standing Committee on Social Policy and Legal Affairs, that social media platforms be required to secure users’ identities before they can register an account.

Put simply, with the right to post must come the responsibility.

Anonymity, of course, also points to the risks of foreign interference and improper influence on our elections and general public discourse.

A difficult challenge for the Victorian government will be how to better align content that certain users post on social media with the obligations more widely under our electoral laws to properly authorise material. This was difficult enough even before the advent of social media. 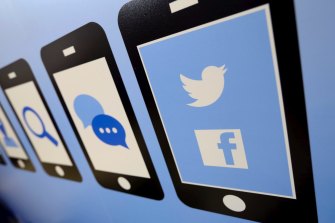 There is, however, a clear case for reviewing the Electoral Act to investigate whether the existing disparities between traditional forms of media, especially in elections, with material posted on social media, are sustainable. Without pointing in any particular direction, the committee makes such a recommendation and it’s a large parcel of work awaiting any future government willing to take it on.

But, like a lot of things in public life, the most important reform will be the hardest. Amending the Electoral Act and introducing other regulations, principally at the federal level but at the state level as well, can only go so far on a complex subject like this.

I agree totally with the committee that governments need to exercise caution when regulating in this field to avoid unwarranted encumbrances on our freedom to express ourselves. That’s where the committee’s recommendations in the area of social media literacy and awareness campaigns will arguably make the greatest difference to the complexion of public discourse on social media platforms. It won’t be easy.

One of the key attractions of social media platforms for users is at once a benefit and a shortcoming. People can express views at short notice and with a brevity that makes participation in online discussions easy and possible with a false sense of impunity.

But we need to do more to remind users, in particular younger users who might be new to these platforms, of some key principles.

Invective is not debate. Malice is not passion. And dogma is not reason.

Sadly, social media algorithms don’t encourage longer-form expressions on subjects by which users showcase their thoughts and demonstrate a mature understanding of the complexity and nuance surrounding the most difficult questions and challenges we face.

I should make it clear, this is not a failing of social media. It’s what draws people to their platforms.

Rather, the task is to lead by example and instil in users, as best we can, a keener sense of the virtue and benefit of a more tempered, considered and constructive contribution to political debate.

Ultimately, the reform task will be more about the normative than it ever will be about the prescriptive.

At this time of year, we are always thinking of our VCE students who are about to enter the world of public affairs, although increasingly, many already have. Governments have their job to do as we all do, in practising a culture of debate that draws people in and does not alienate them from the town square, digital or otherwise.

John Pesutto is a Senior Fellow at the School of Government at Melbourne University and was Victoria’s shadow Attorney-General from 2014 to 2018.