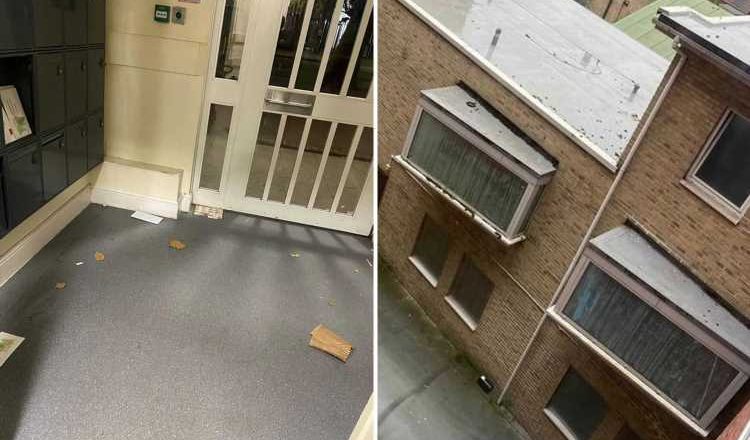 A SINGLE mum says she sleeps with a knife under her bed because she is so terrified in her abandoned block "left to rot" by its housing association.

The 39-year-old, who asked to stay anonymous, shares a bed with her son, 14, and daughter, 14 months, because she doesn't want them to be scared at night. 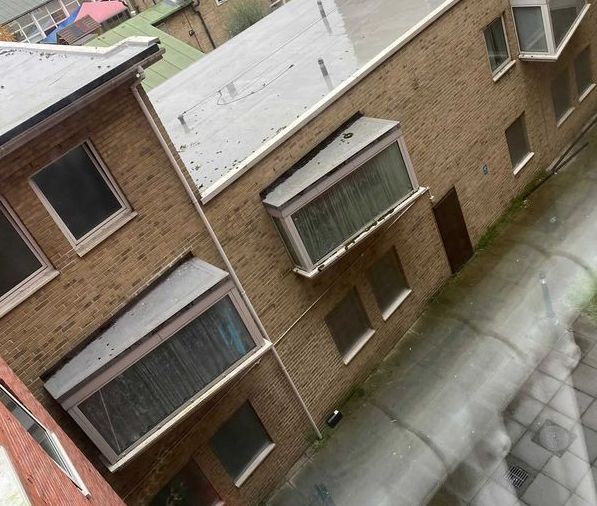 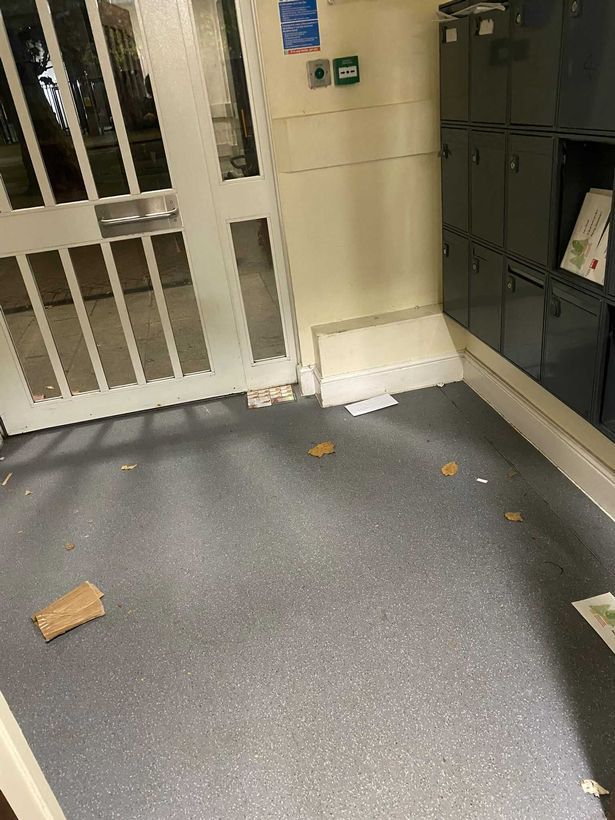 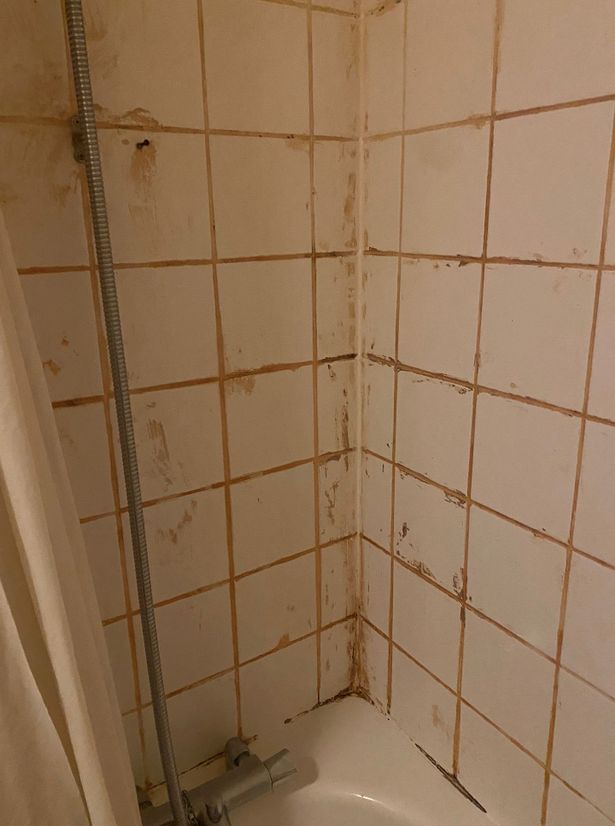 She also sleeps with a knife under her bed for fear someone will break into the East London property.

The terrified mum said she was happy living in the two-bed flat when she first moved in 2007, but was told to leave by her housing association in 2018.

Clarion Housing said the entire building was "extremely dangerous" and required all tenants to leave.

Everyone else in the building is said to have left, but the mum, who believes she will constantly be moved from one temporary accommodation to the next if she moves, refused.

"They were worried they’d be out on the streets, and now I’m the last one here," she explained.

"What Clarion do is they lie, they cheat people and put them in temporary accommodation and just leave them there for years – rotting."

The mum does not want to move for fear she will be sent in and out of temporary accommodation.

But because she turned down alternative options, including living in a "crime ridden" estate in a different borough, Clarion served her a court order last March.

She said Clarion Housing has now told her they will be taking her to court after her six-month possession order notice expired.

"It’s my fourth Christmas stuck here, for New Years we’ll be stuck here – everyone else apart from Clarion tenants will be enjoying themselves.

"I’m just here on my own, it’s crazy, no neighbours, no one to look out for you, it’s just awful."

I’m just here on my own, it’s crazy, no neighbours, no one to look out for you, it’s just awful.

Since the pandemic hit, the mum has battled to maintain her hair and beauty business and is now struggling to feed herself and her kids.

She says there is a big mice problem in her accommodation, while her two-bed flat has little air because the windows don't open far enough.

She claims the communal hallways in the building stink of urine because the building has not had maintenance staff since 2018.

And she also says she no longer receives post, including vital food vouchers for her toddle, while faulty fire alarms often wake them up at night.

The woman said: "It’s really depressing, it’s had a really bad impact on my physical health, I’ve had a miscarriage now because of all of this stress.

"I don’t sleep at night, I don’t eat. I’m a zombie because I’m working all day. I’ve got a baby that’s 14 months old who’s sick, I’m on my own and people just don’t have any regard."

A Clarion spokesperson said: "When the building was determined as unsafe in 2018, we worked closely with all residents to find them suitable alternative accommodation. We have offered the resident a number of suitable properties, including both temporary and permanent options.

"The safety and wellbeing of our residents is our number one priority and there are approved fire safety measures in place in the building. We remain committed to working with the resident to find a permanent home." 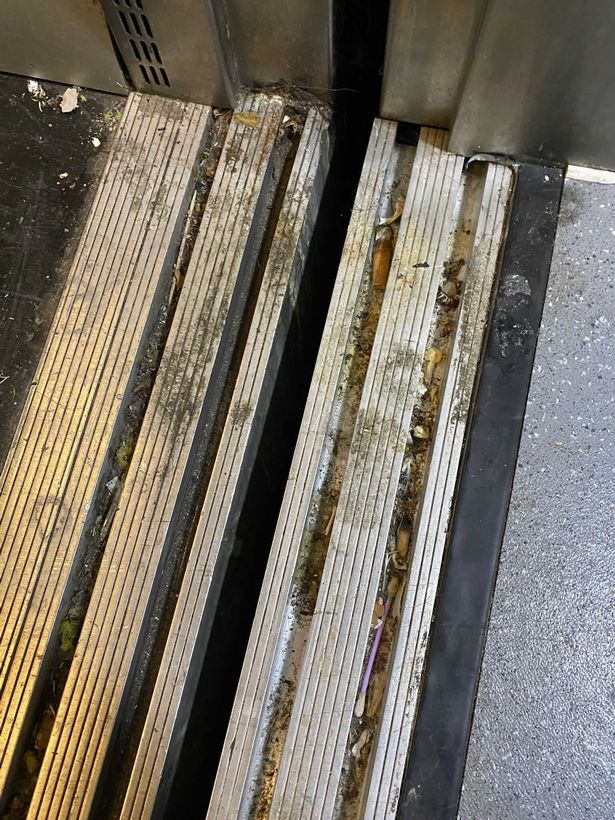