Home » World News » Shoppers terrified as boy, 16, stabbed at Argos as staff rush to give him first aid and 'store put into lockdown' 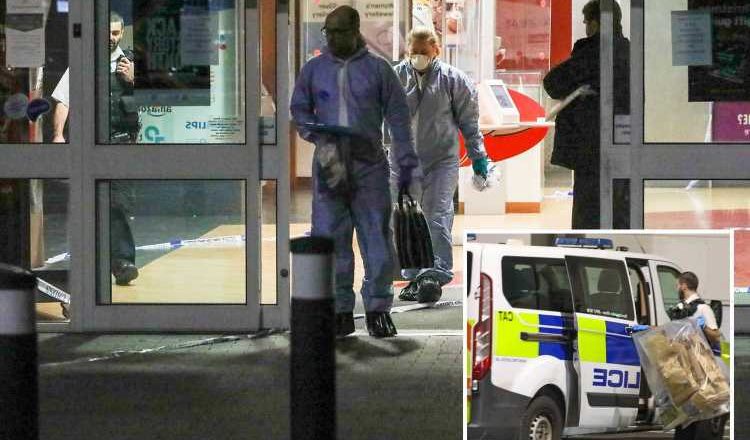 Shoppers terrified as boy, 16, stabbed at Argos as staff rush to give him first aid and 'store put into lockdown'

ARGOS shoppers were left terrified after a 16-year-old was stabbed in horror scenes.

The Argos Extra store at the Merrielands Retail Park in Dagenham, London, was "put into lockdown" after the attack shortly before 6pm yesterday. 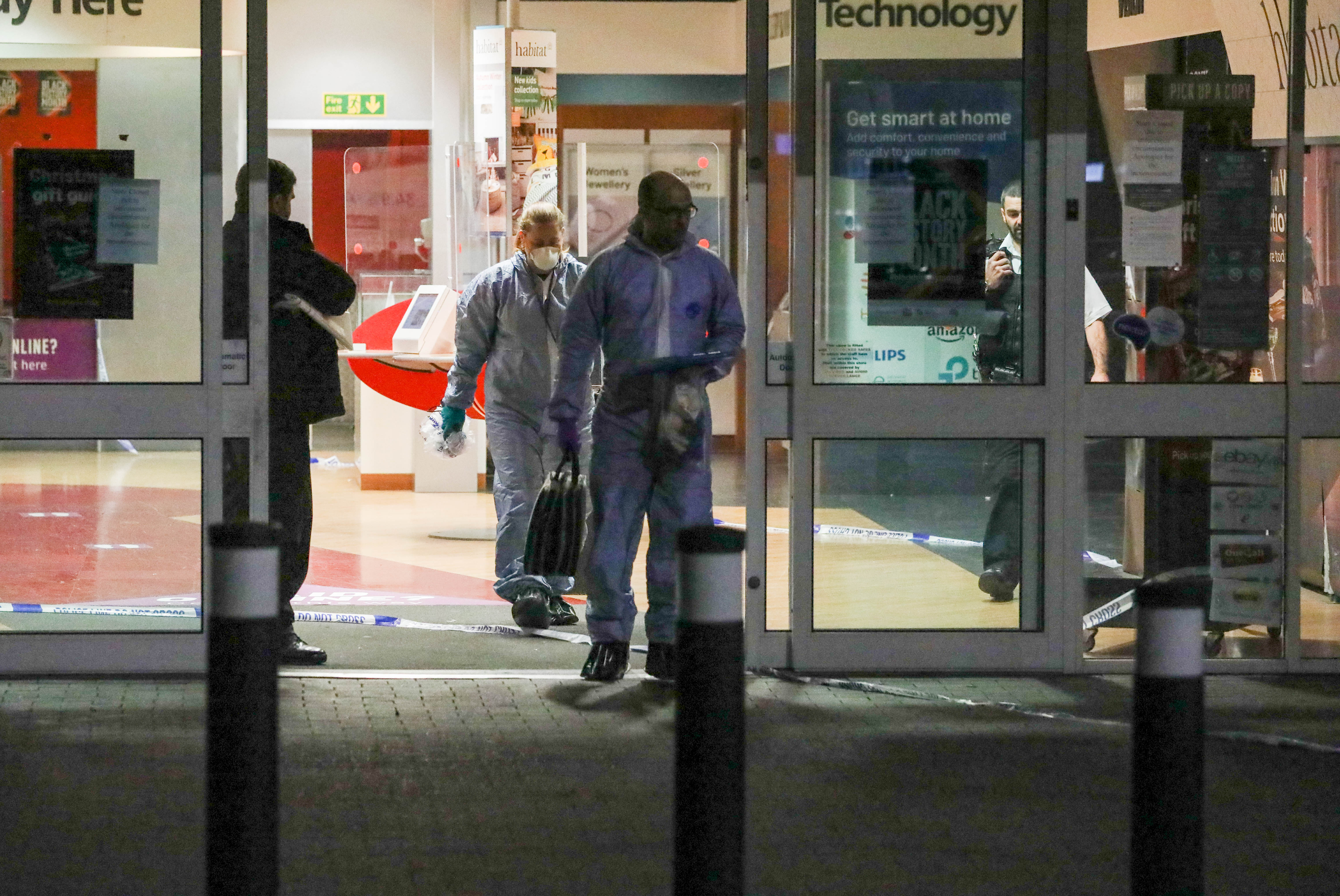 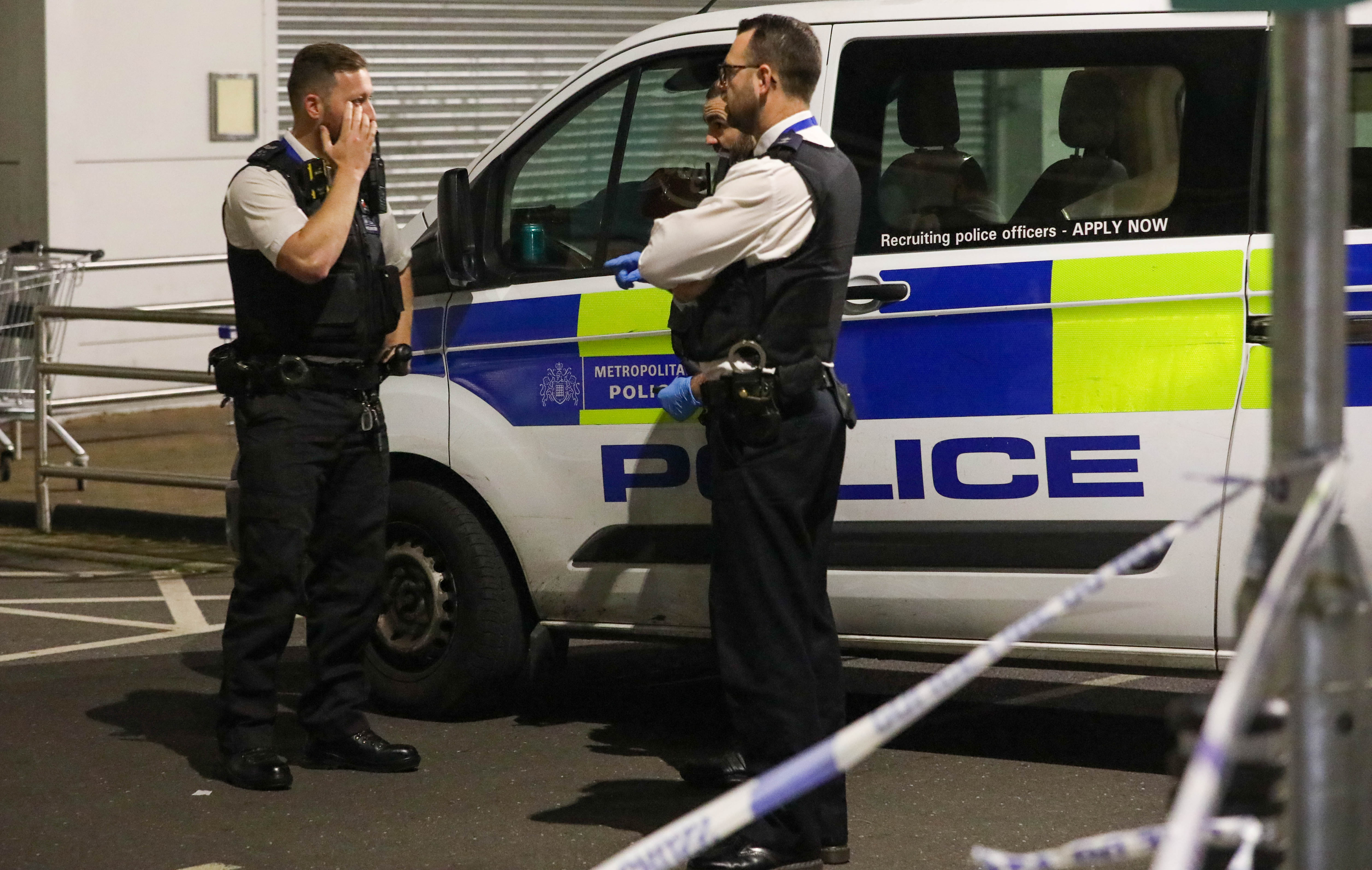 Police confirmed a 16-year-old boy was stabbed and treated by paramedics at the scene.

His condition is not life-threatening or life-changing and no arrests have been made.

It is unclear if the stabbing happened inside the store or on the street.

Reports claim the shop was put into lockdown – as pictures showed forensics officers with evidence bags walking in and out.

An ambulance crew, two paramedics in fast response cars and an advanced paramedic rushed to the scene at 5.34pm yesterday.

A Met Police spokesman said: "Police were called to Merrielands Crescent, Dagenham, at 17.45hrs on Monday, 25 October by London Ambulance Service to reports of stabbing.

"Officers attended. A 16-year-old boy was found with stab wounds.

"He was treated by paramedics at the scene before being taken to hospital.  His condition is not life-threatening or life-changing.

"There have been no arrests. A crime scene has been put in place.

A London Ambulance Service spokeswoman added: "We were called at 5.34pm yesterday (25 October) to reports of a stabbing in Merrielands Crescent, Dagenham.

"We sent an ambulance crew, two paramedics in fast response cars and an advanced paramedic to the scene.

"We treated a teenager for several wounds to his body and took him to a major trauma centre as a priority." 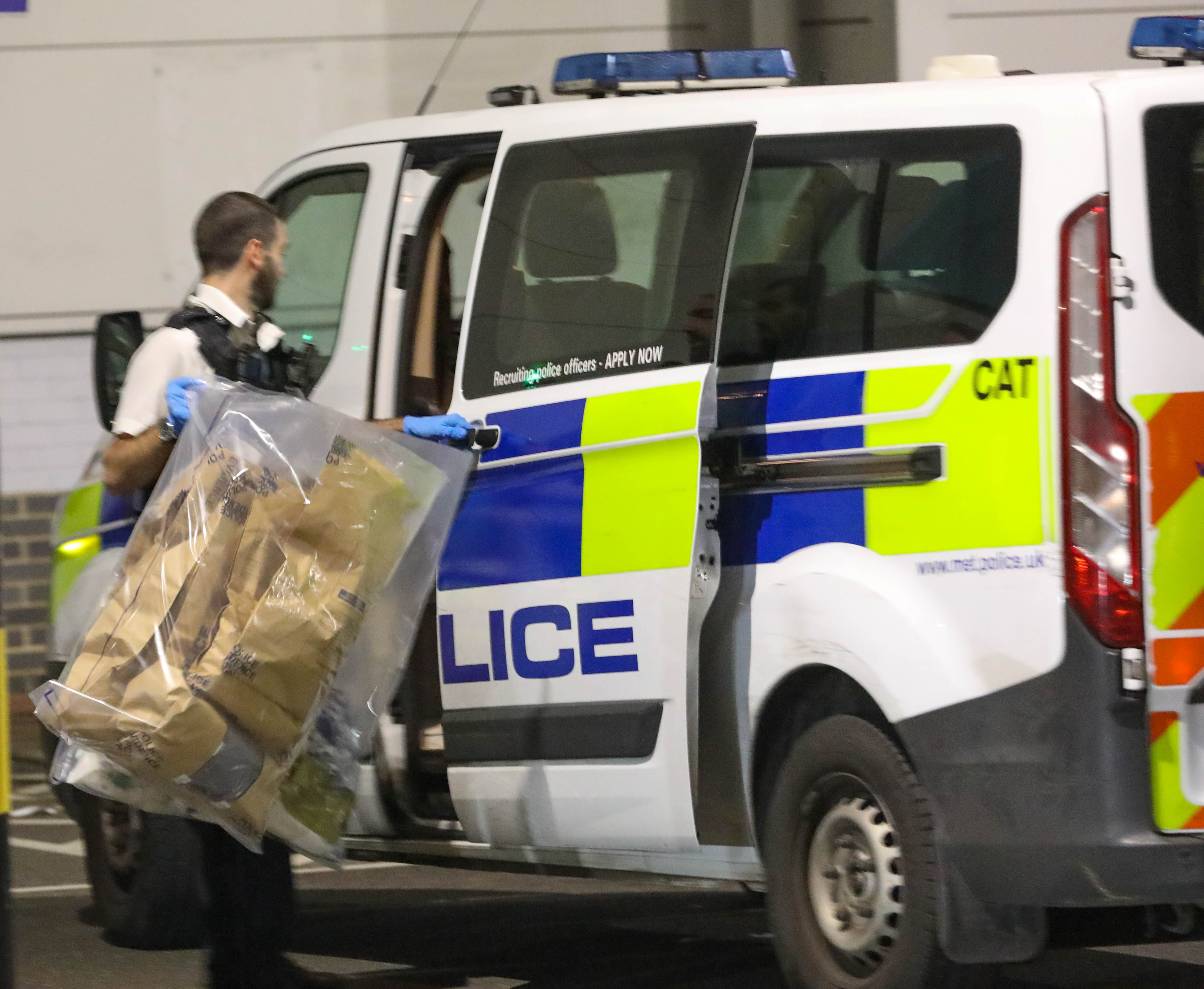