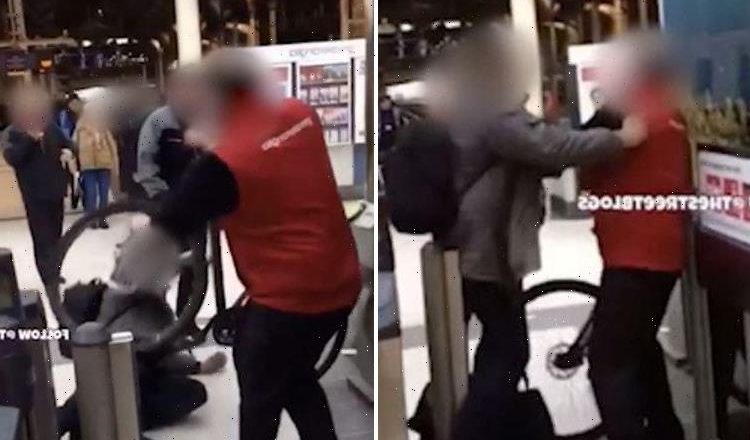 ALARMING footage appears to show a cyclist hitting a station worker – before tripping and having the bike hurled after him.

A man has been charged with assault by beating after a video of an alleged attack at London Liverpool Street was posted on Instagram. 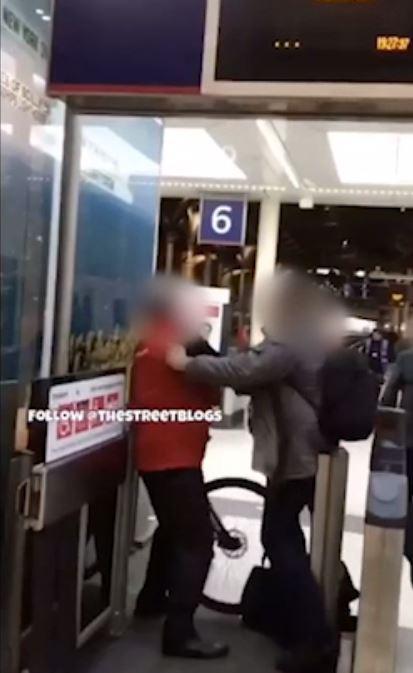 The clip by The Street Blogs appears to show a cyclist grabbing and hitting a station worker.

The employee then appears to try to pick up the other man's bike, which is lying in the middle of the open ticket barrier metres from Platform 6.

But the cyclist rushes towards him and appears to hit him again – before he trips over and falls on the other side of the barrier.

The station worker then seems to throw the man's bike after him, narrowly missing him. 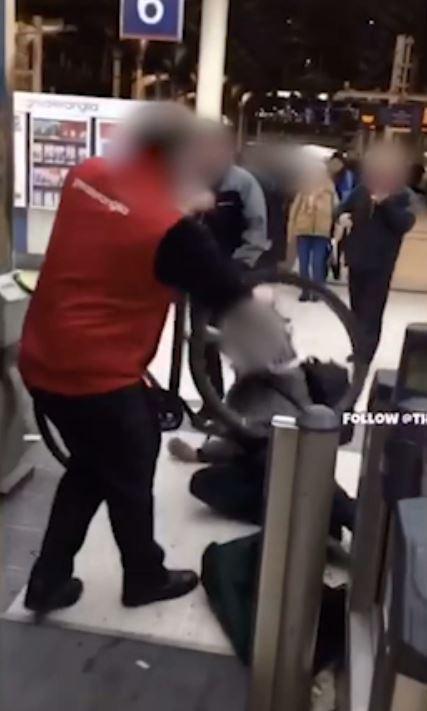 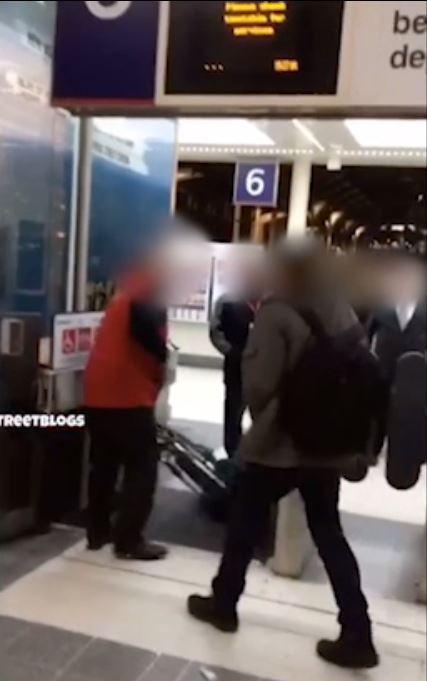 His colleague then appears to encourage him to calm down while talking to the apparently enraged man on the ground.

A spokeswoman for British Transport Police said a man had been charged in connection with an incident.

"Guy Monkhouse, aged 46, of Gascoyne Road, London (E9) was charged with assault by beating in connection with an incident at Liverpool Street Station at around 7.25pm on 2 January," she said.

"He was bailed to appear at Highbury Corner Magistrates’ Court on 5 February."

A spokeswoman for Abellio Greater Anglia said the clip did not give the full picture.

“We are aware of a short video clip which has been shared online.

"This clip does not show the full situation.

“We are currently assisting the British Transport Police with their enquiries."