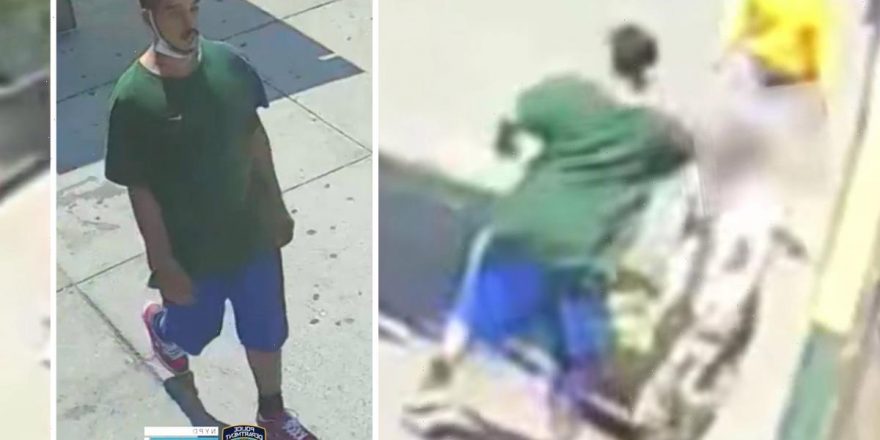 A MAN sucker-punched an elderly Asian woman in the face hard enough to knock her down onto the ground as she fell against the wall on a sidewalk in New York City. 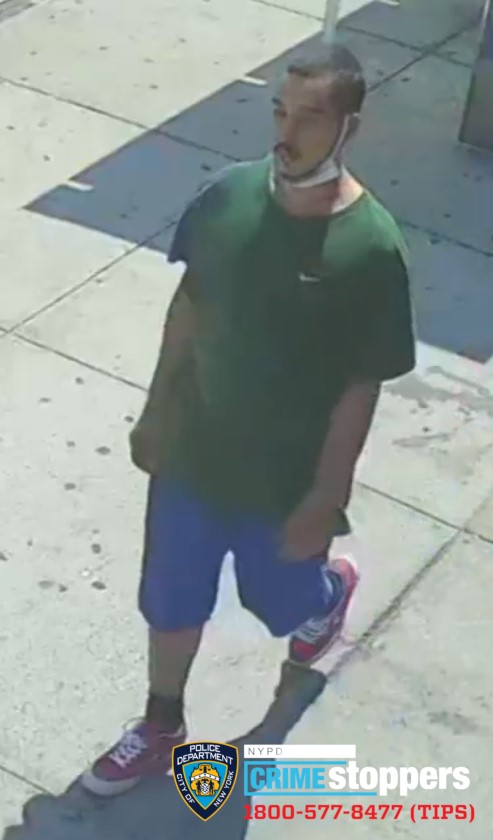 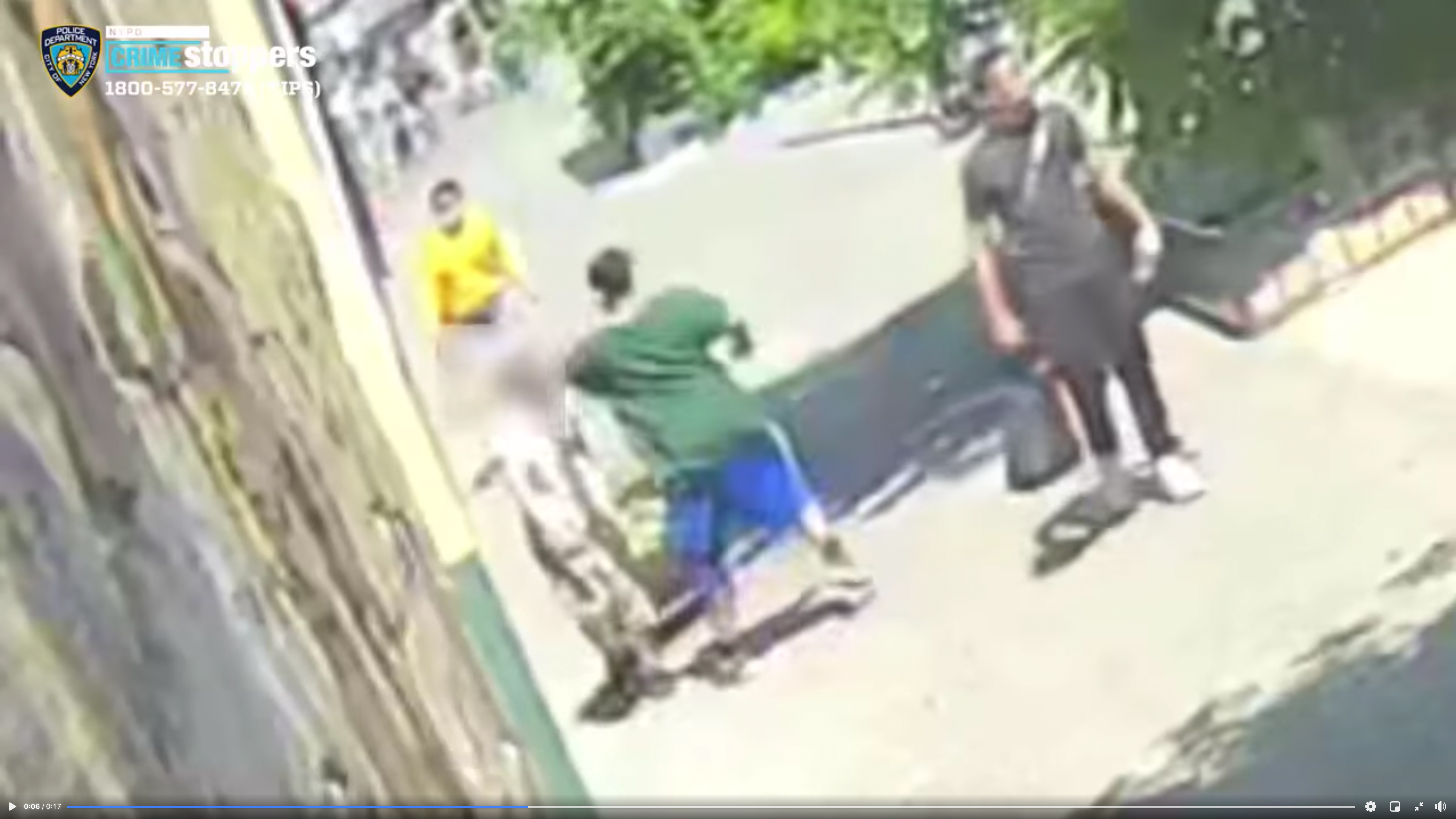 Surveillance footage showed a man walking down the sidewalk before punching Chinese-American Wing Wa Chin and walking away.

The New York Police Department is now looking for the man who attacked the elderly woman in Queens, New York City.

Chin’s son told CBS 2 that his mother, who has lived in the neighborhood for 40 years, was treated at a nearby hospital for her injuries and that she might need surgery to treat her wounds.

“It's kinda obvious. He punched her because she was an Asian lady,” he told the news outlet CBS 2.

Chin was on her way back from the supermarket before she was attacked, according to her son. 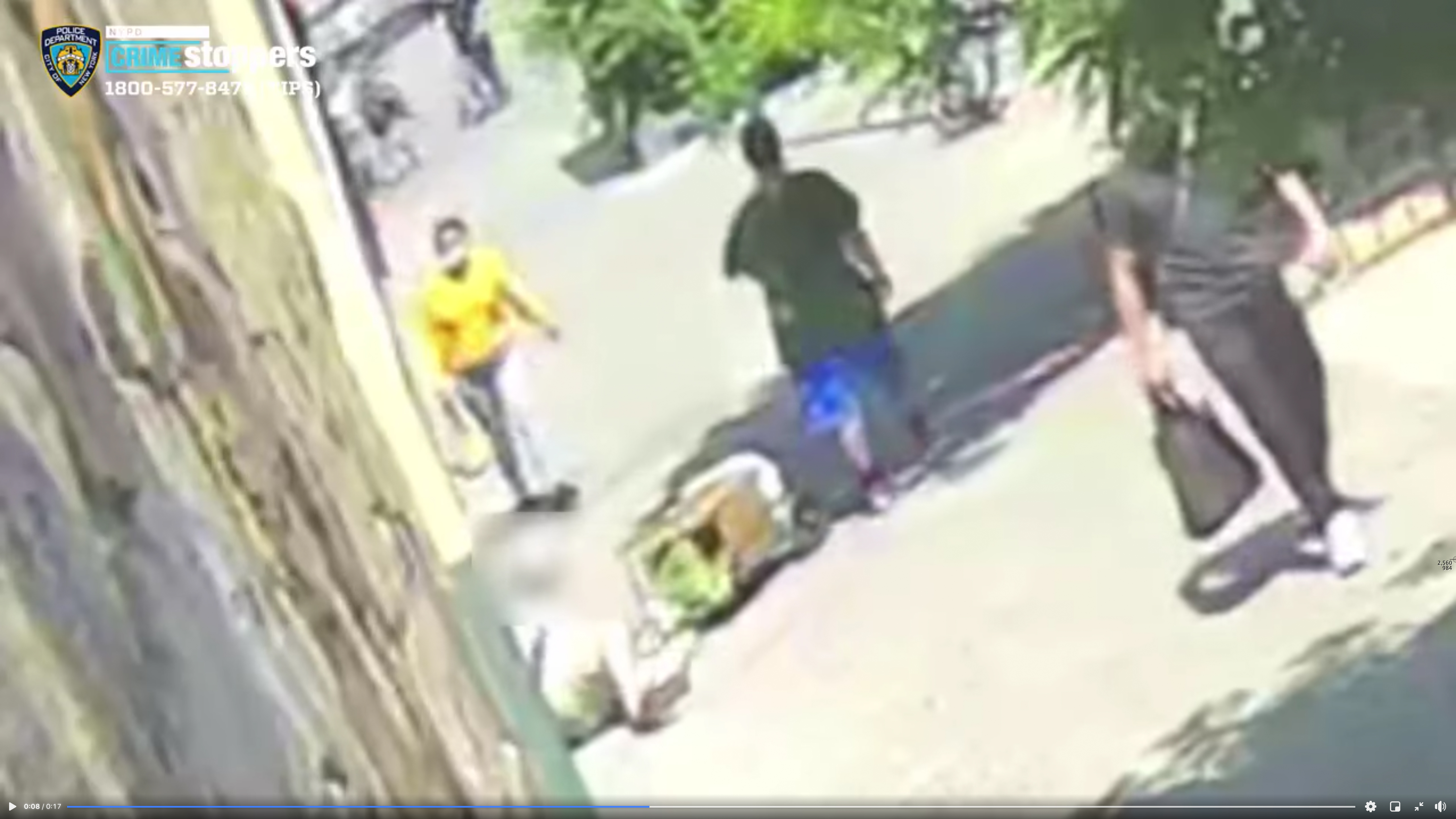 “She said people around were nice enough to help her call the ambulance. They came to pick her up and stuff like that, so I'm glad people around here at least stick up for each other,” the victim's son told CBS2.

Hate crimes against Asians in the US have been on the rise over the past year since the Coronavirus pandemic hit the country which is believed to have originated in China.

In April, a convicted mom killer out of parole has been pictured in a mugshot after beating an Asian woman to the ground in a suspected hate attack.

Brandon Elliot, 38, was arrested for beating a Filipina woman on a busy Manhattan street after the brutal assault was caught on surveillance footage of security guards. 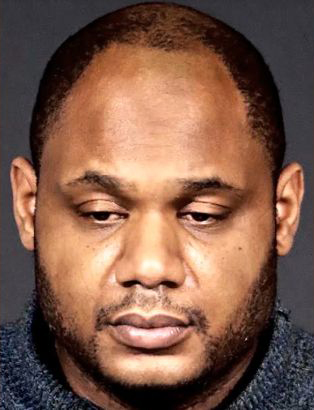 His victim, 65-year-old Vilma Kari, was walking to church in midtown Manhattan on Monday, when Elliot allegedly hurled anti-Asian slurs and told her: “You don't belong here.”

He was filmed kicking her in the stomach, knocking her to the ground and stomping on her face. 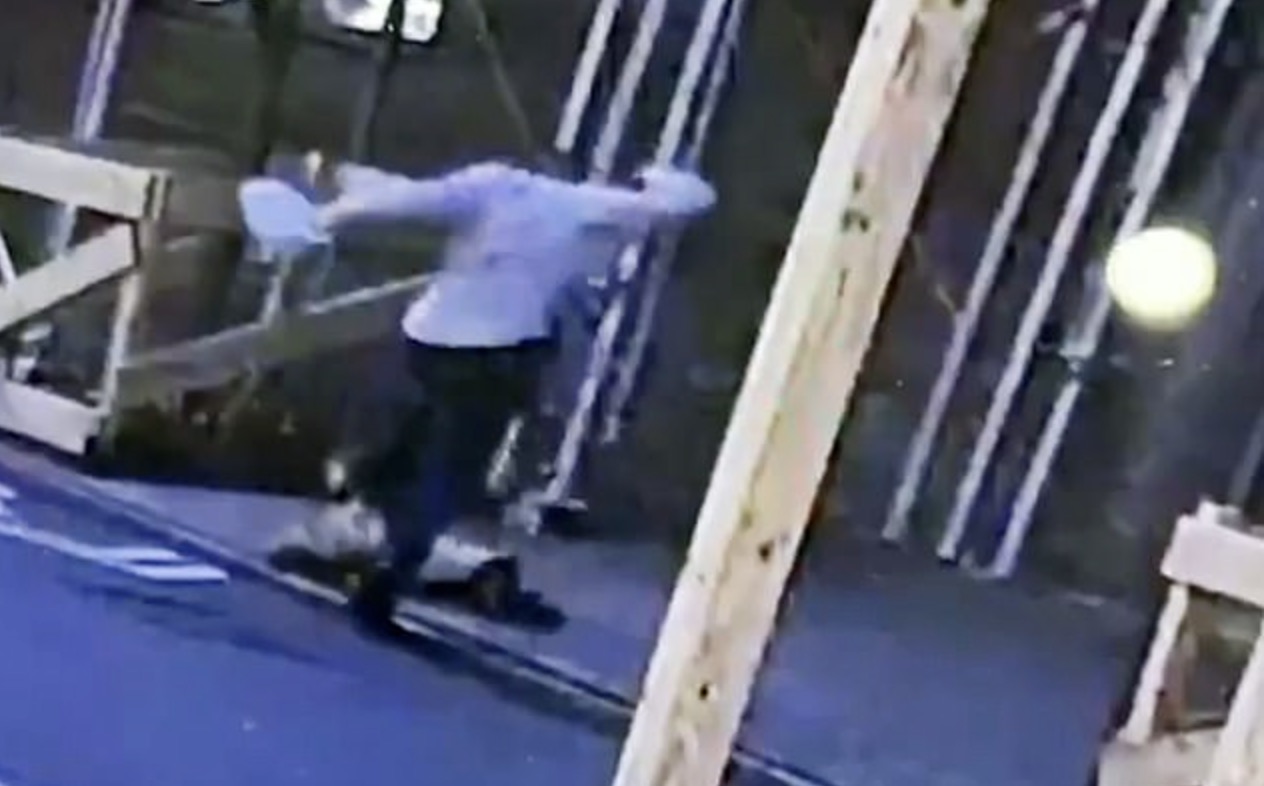 He then casually walked away as onlookers watched, doing nothing to stop the horrifying scene.

Security guards only came to the woman's aid once her attacker fled.

In New York City, there has reportedly been a 1,300 percent increase in hate crimes against Asian-Americans since early 2020.