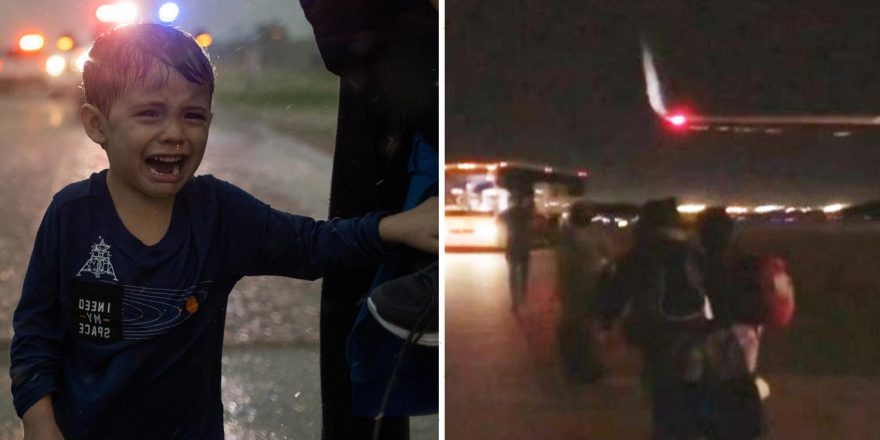 SHOCKING video shows up to 50 migrant children being secretly flown into Tennessee in the middle of the night after they illegally entered the US.

Residents are angered at a lack of transparency after it was revealed that at least four planes were flown into Wilson Air Center in Chattanooga in the past week carrying migrant children. 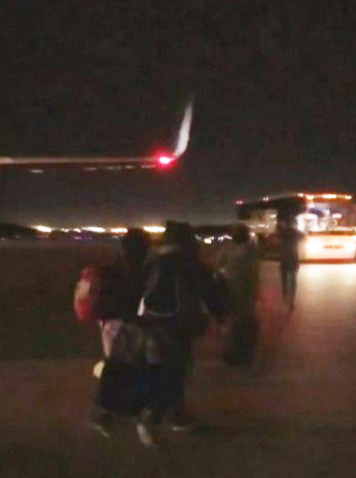 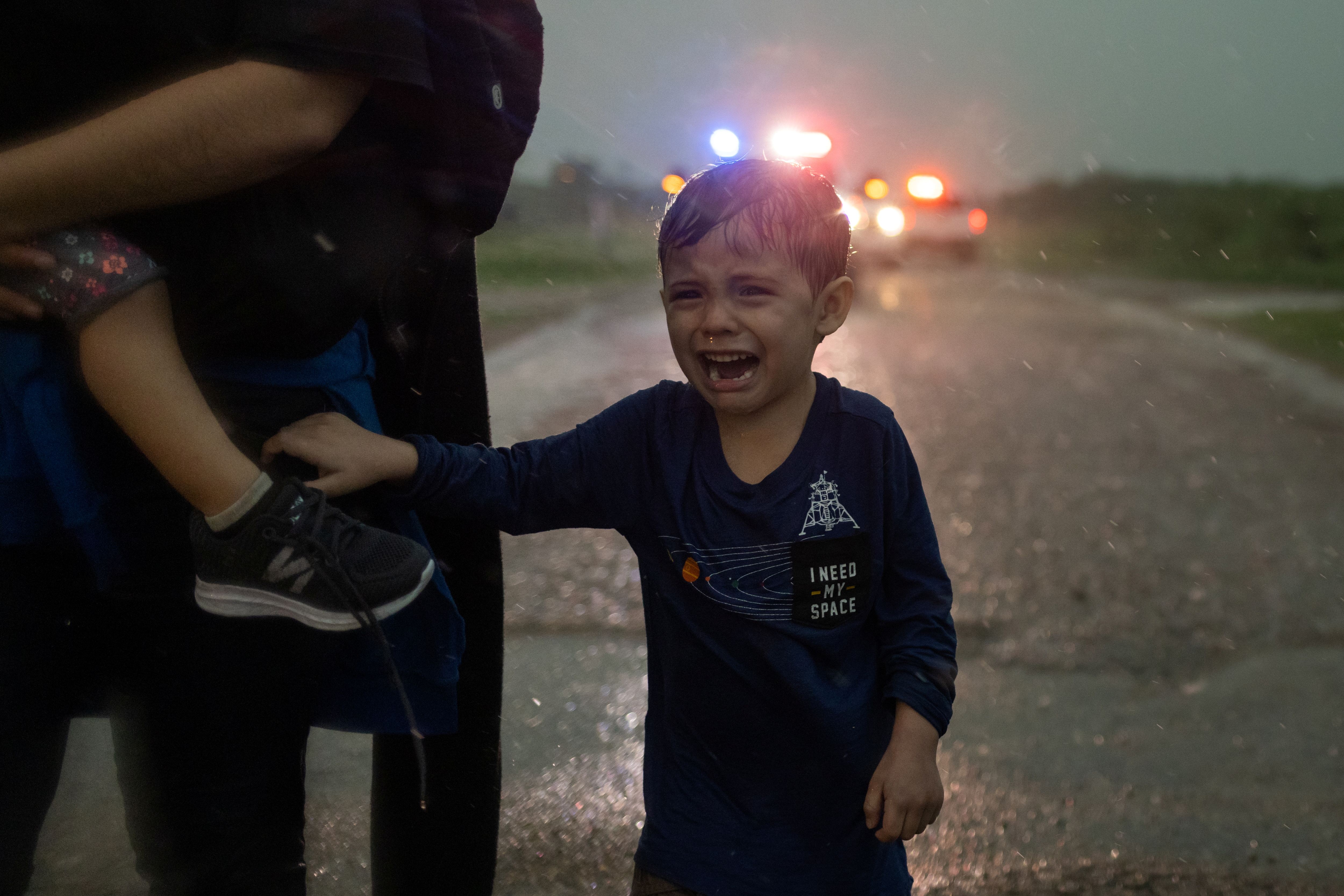 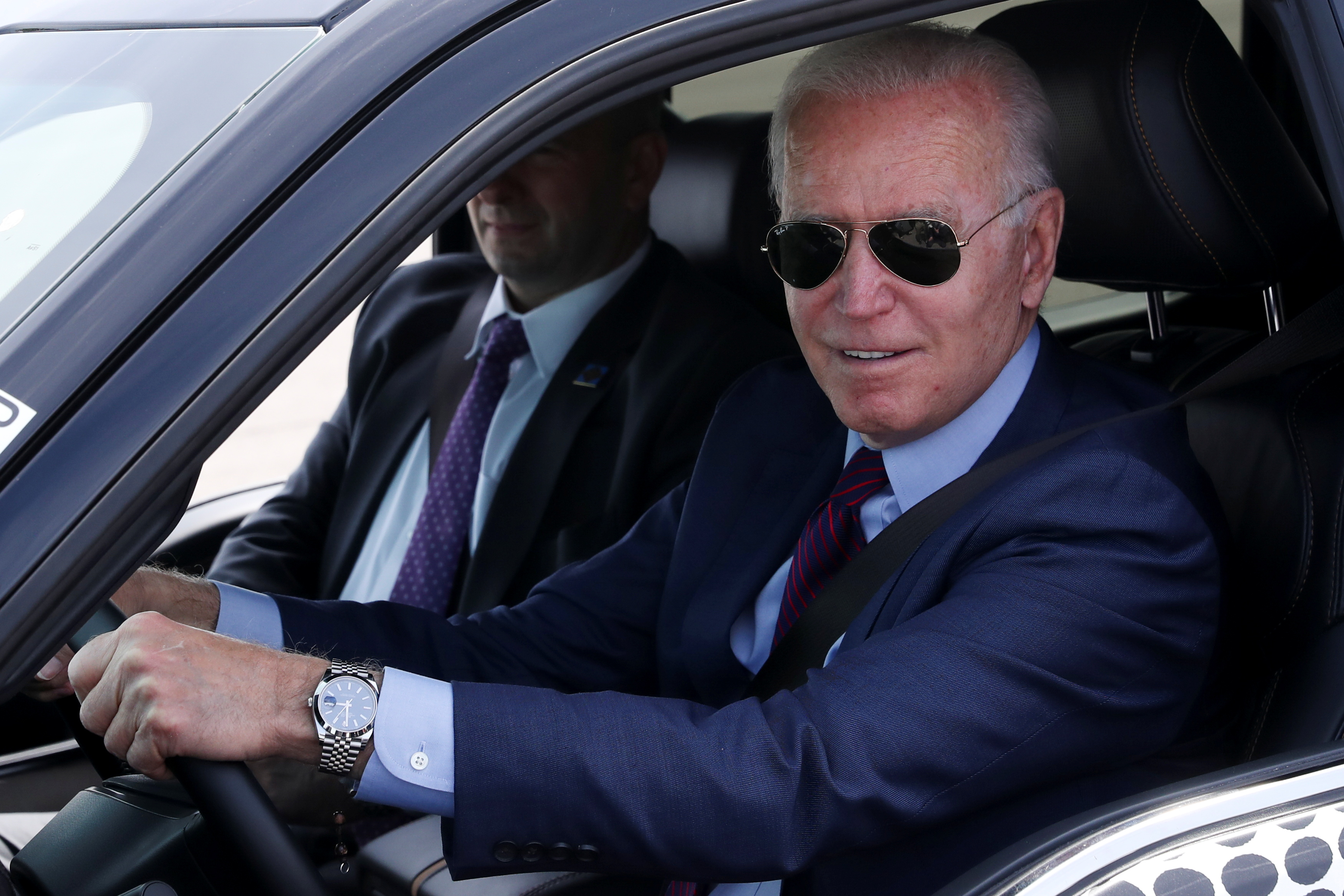 The video shared with WRCB showed groups of between 30 and 50 children walking from planes at 1.30am on Friday morning and again late Saturday night.

The outlet confirmed that two further groups of migrant children arrived in Tennessee on Friday afternoon and at 1.40am Wednesday morning.

A source told WRCB that the children are being reunited with their families in other states or are being moved to group homes.

The children seen in the video appear to be in their early teens and are all carrying matching bags. 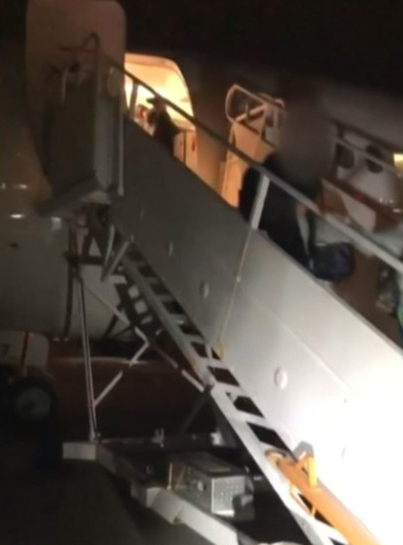 They were reportedly transferred to buses owned by Coast to Coast Tours of East Point, Georgia.

An employee told WRCB that the buses were being used as part of a contract with the United States Department of Defense.

“They don’t give us very much information,” the employee said.

She also confirmed that buses seen in the video footage traveled to Miami, Florida, and Dallas, Texas.

The children were accompanied by three to four chaperones who were not employed by the bus company, she added.

“The only support DoD is providing with respect to the unaccompanied minors is land and facilities for HHS to temporarily house them,” they said. 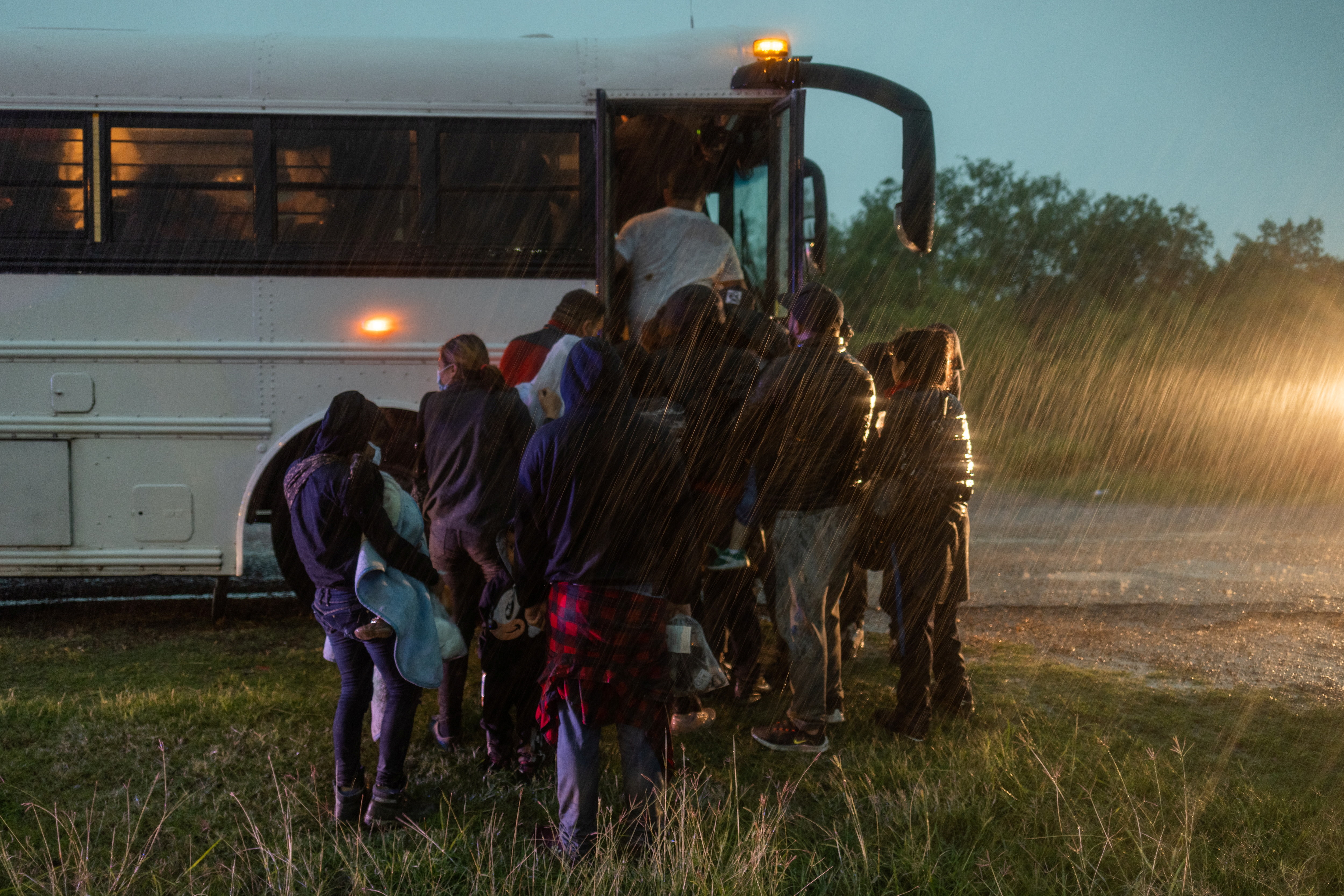 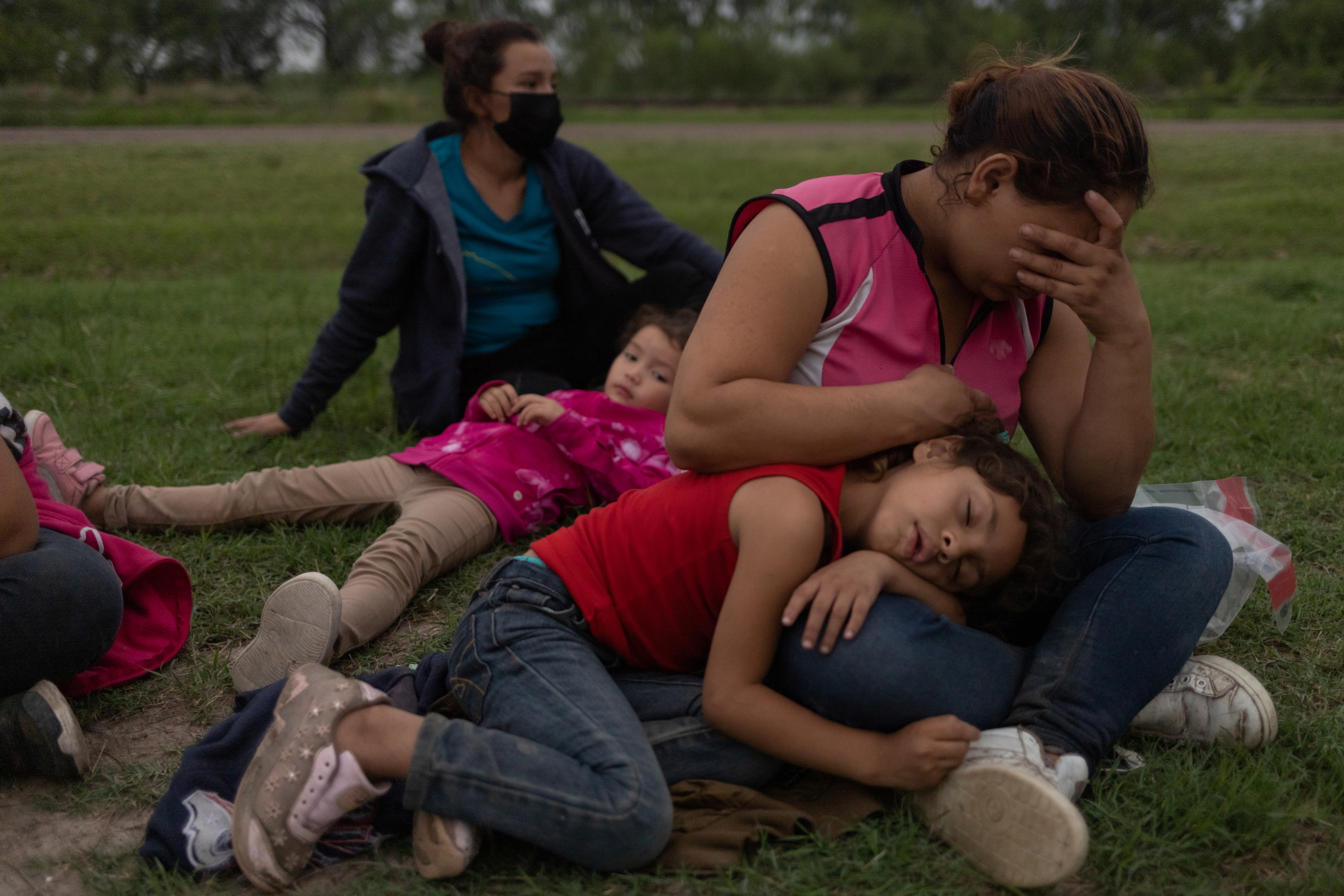 The Biden administration was slammed by Tennessee lawmakers after the video footage emerged.

“Our office has received no information from the Biden Administration informing us of a mass transportation of migrants to Tennessee," Senator Marsha Blackburn said in a statement.

"It is absolutely unacceptable if the Biden Administration is facilitating a mass migration without any input or oversight from Tennesseans and the affected communities.”

“It is time for President Biden to be transparent with Tennesseans and the American people regarding where the hundreds of thousands of migrants being resettled in the United States are being sent because they deserve to know,” added Senator Bill Hagerty.

Congressman Chuck Fleischmann said that he had been contacted by locals who “raised concerns based on alleged first-hand knowledge” of the flights.

“I will continue to demand that the Administration provide details on how they plan to account for and provide shelter to these migrant children pouring across our border while also ensuring that local communities do not absorb the financial and health costs associated with the Administration’s policies,” he said. 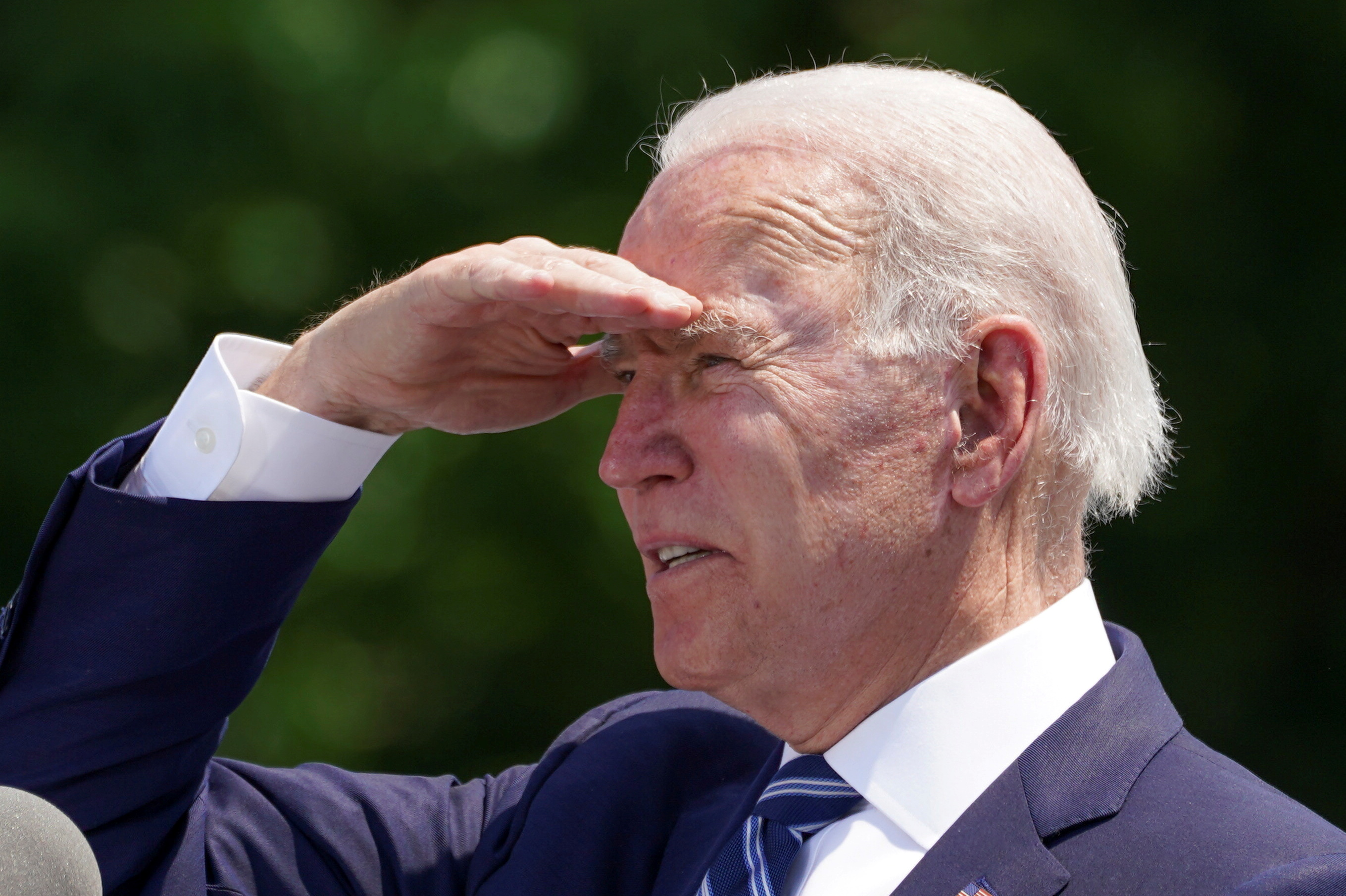 It comes as Rep Ashley Hinson on Thursday introduced the “See the Crisis” Act.

It proposes that Vice President Kamala Harris be denied taxpayer-funded travel until she visits the US-Mexico border.

Harris was tapped by President Joe Biden as his border czar nine weeks ago but has yet to visit the border or to answer questions on the administration’s handling of the crisis.

It was revealed on Wednesday that the Biden administration has released more than 62,000 immigrants into the US in its first four months, compared to 65 released by the Trump White House in his final four.

Tens of thousands of people who illegally crossed the US border have been discharged, with some not given a date on which they are to appear in court.

It is the first time that an administration has allowed for migrants to be released without a court date, the Washington Examiner reports.

According to figures released by Customs and Border Protection, only 18 migrants were issued with a humanitarian release in December 2020, Trump’s last full month in office.

After Biden was inaugurated in January, this number increased dramatically to more than 1,300 in one month.

Biden is facing the worst migrant crisis at the southern border in decades.

The Customs and Border Protection had over 178,000 migrant encounters in April 2021, the highest total in a month in two decades.

Despite the shocking surge of illegal migrants crossing the southern border, Biden is pressing ahead with an immigration bill that is set to pave the way for 2.5million undocumented migrants to gain US citizenship.

The American Dream and Promise Act, which was passed 228-197 with nine Republican votes in March, is a key priority for his administration.