SHOCKING pictures show how vandals DECAPITATED a historic statue of Jesus on a church altar in Texas.

The Diocese of El Paso shared pictures of the Sacred Heart of Jesus – a 90-year-old statue – that had been destroyed on Tuesday morning. 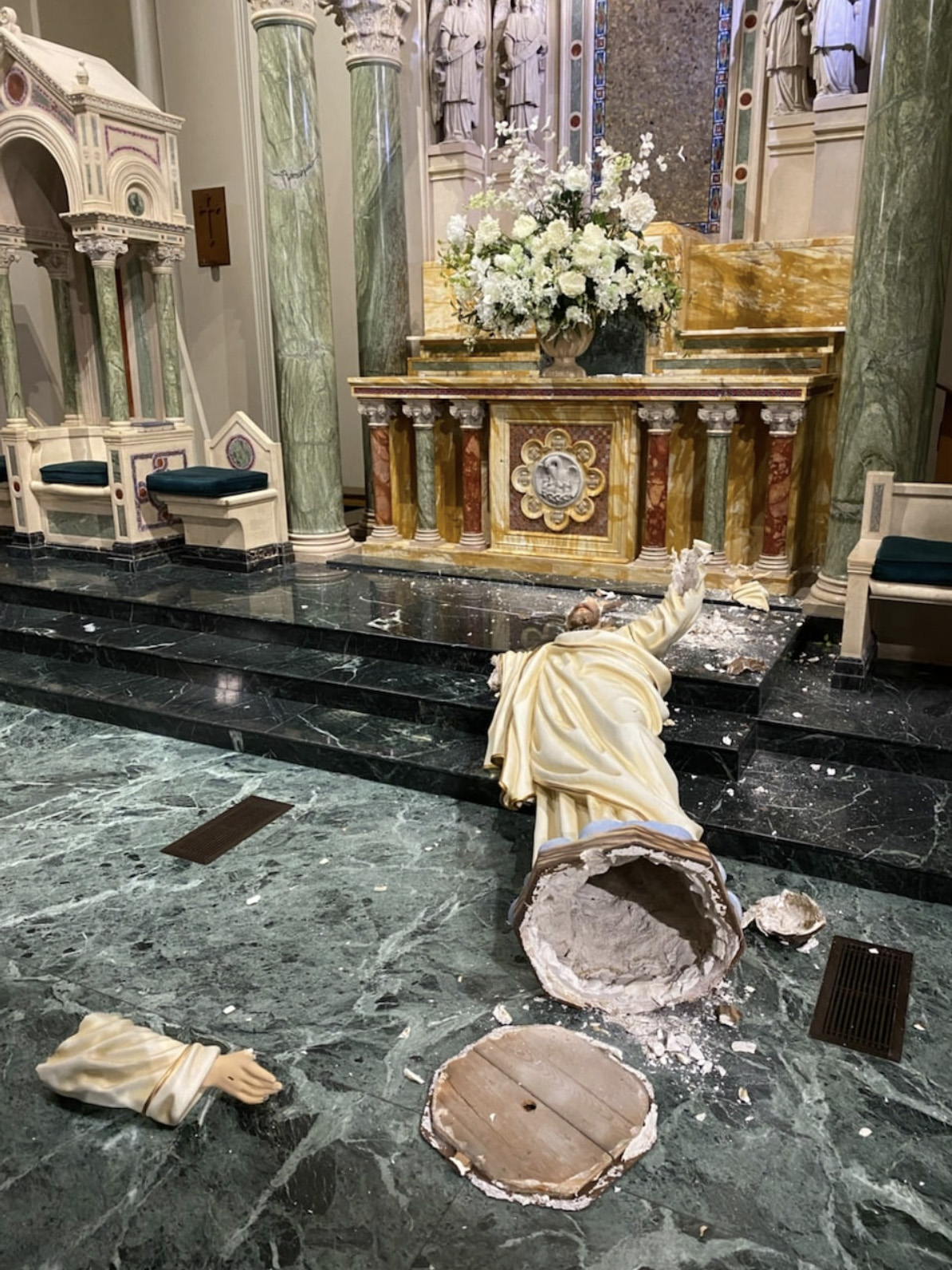 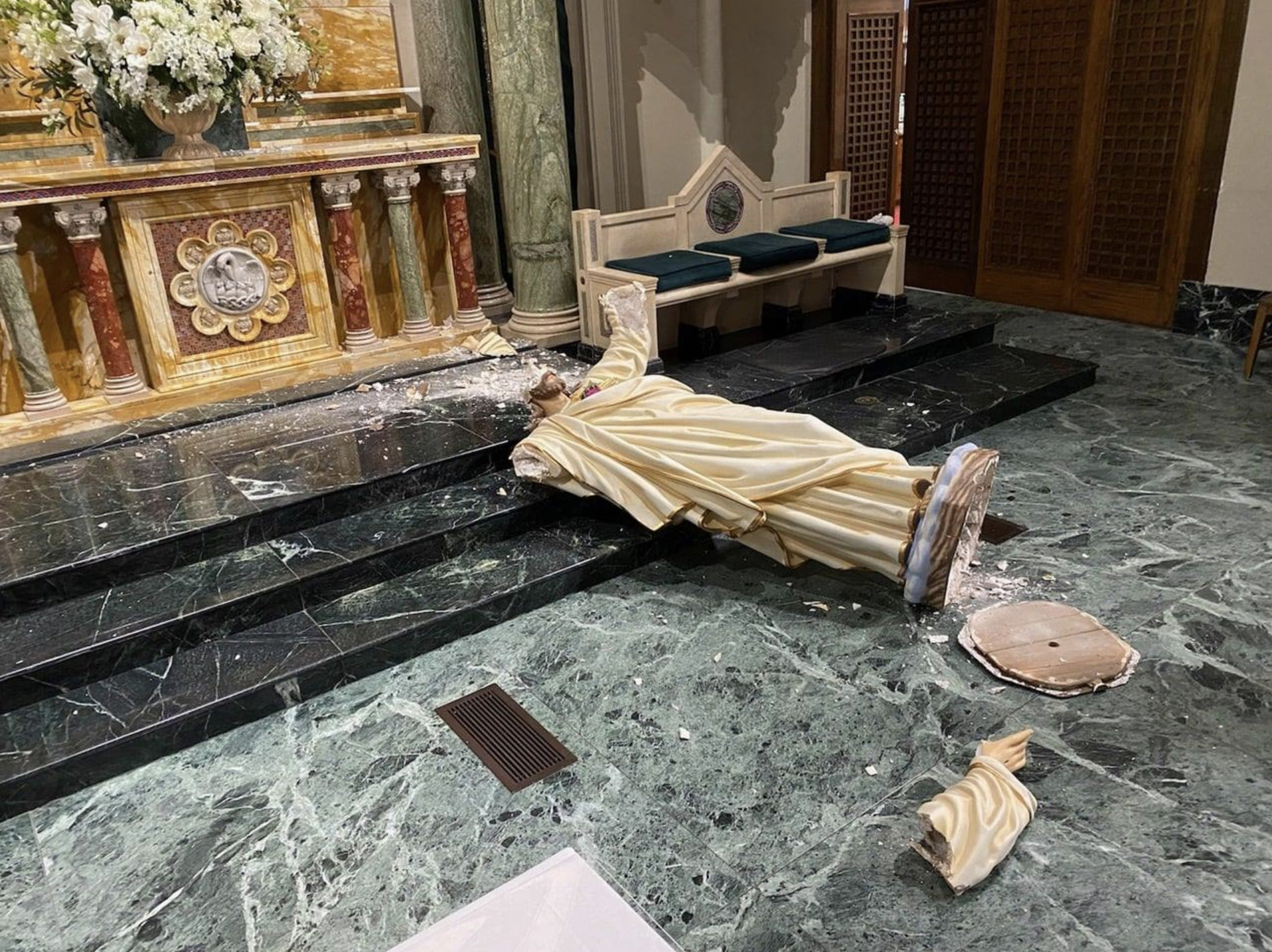 The Diocese said the incident occurred at St. Patrick's Cathedral around 10am on Tuesday, while the church was open for prayer.

"We are saddened to announce the vandalism at St. Patrick Cathedral earlier today," the Texas diocese said in a post.

Pictures show the head of Jesus decapitated on the church altar.

The left hand and arm was also broken off, and lay on the marble ground.

The base of the figure was also disconnected.

Tiny pieces of the statue lay all around the smashed figure.

The diocese said one suspect was detained by police in the incident.

Police are continuing their investigation.

The El Paso Police Department could not immediately be reached by The Sun on Tuesday.

The church is mourning the loss of the historic statue. 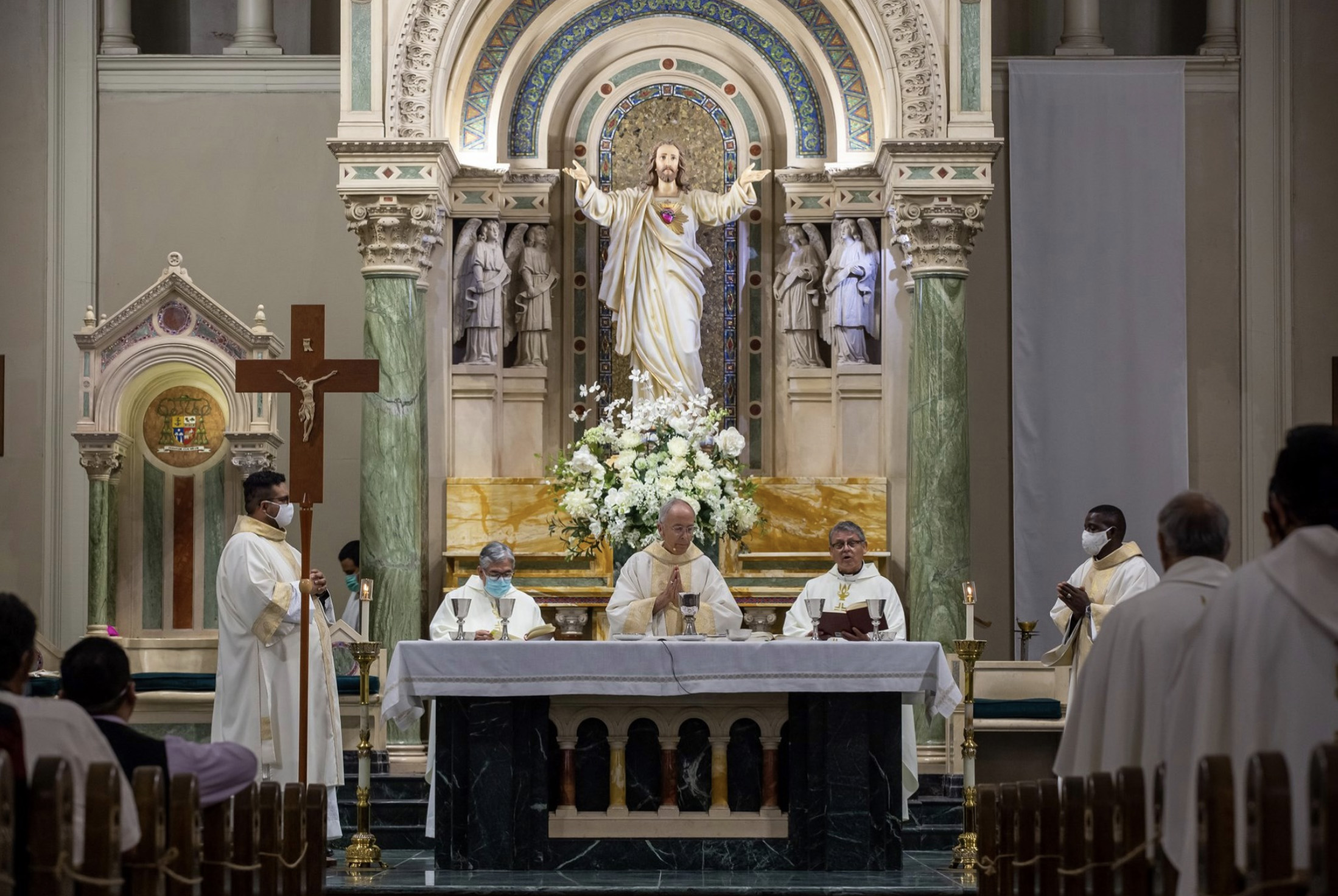 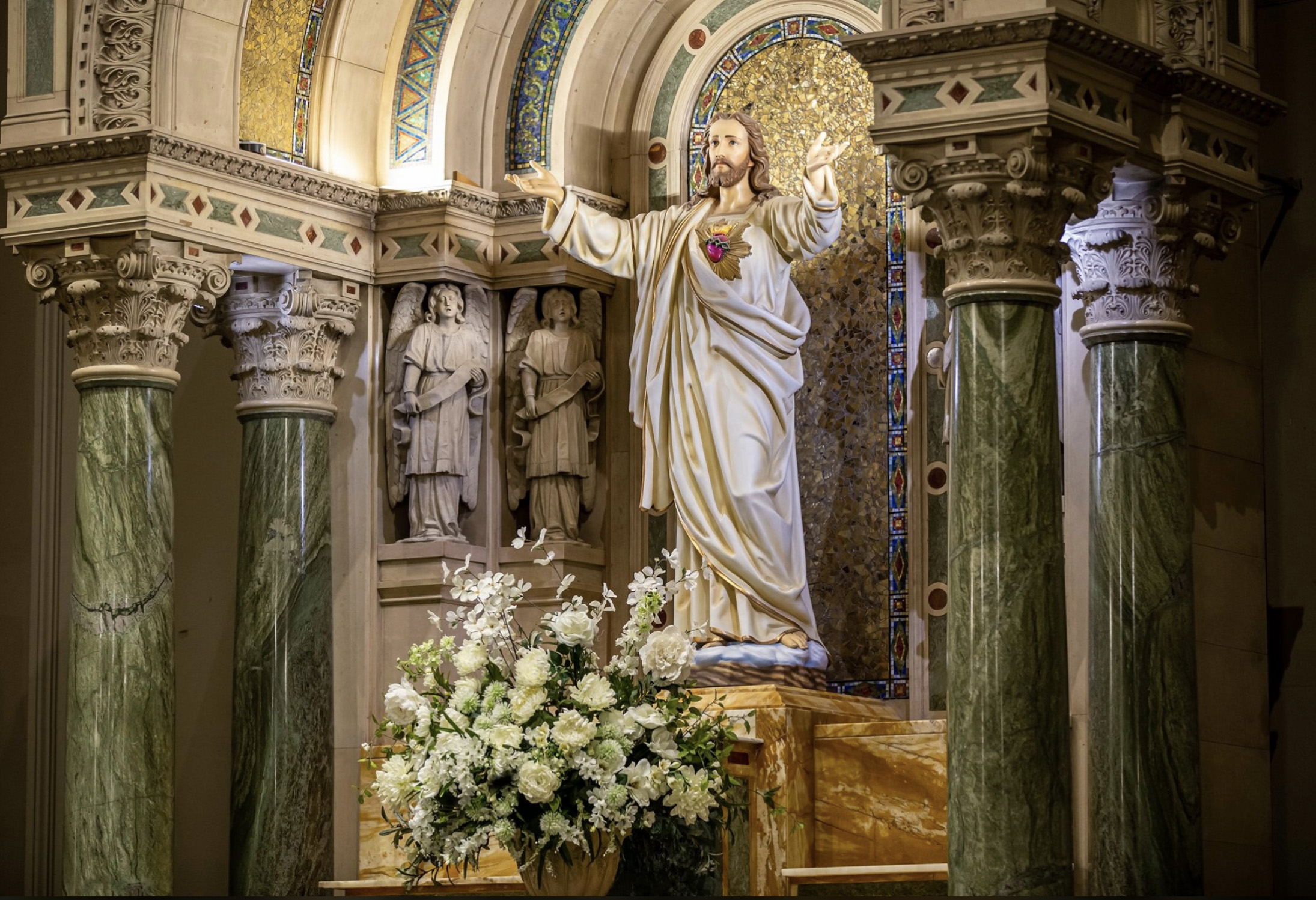 "I am in shock and we at the Cathedral are heartbroken over such an unexpected situation," St. Patrick Rector Fr. Trini Fuentes said in a statement.

The Bishop expressed thanks that no one was hurt in the incident.

“As sad as I am to see a statue attacked and destroyed, I am grateful that it was not a living person,” Bishop Mark Seitz said in a statement.

“But a statue, particularly this statue, concretizes and connects us to persons and ideals that are not visible to our eyes.

"They reveal to us realities that are close to us, but unseen,” he added.

Seitz said there was little known about the person who vandalized the church – but said they must have been "greatly disturbed" to behead the statue of Jesus.

"I hope this might be the impetus for him to receive the help he needs. He will be in my prayers,” Seitz said.