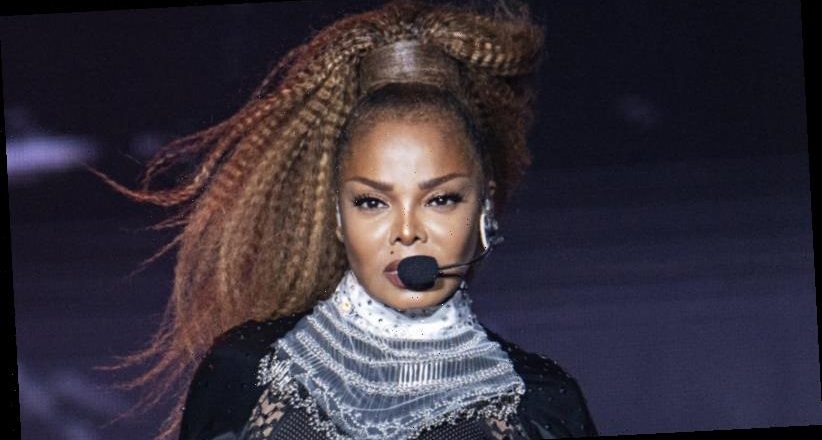 ‘She’s kept everything’: Janet Jackson to auction her four-decade wardrobe

Los Angeles: Janet Jackson is cleaning out her closet, putting her wedding dress and dozens of stage costumes up for auction for the first time.

Julien’s Auctions said the five-time Grammy winner was selling more than 1000 of the costumes she wore on stage, on tour, on red carpets and in music videos over the past four decades.

Jackson has kept the costumes in storage for years. 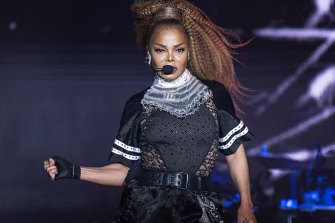 Janet Jackson performs at the 2018 Essence Festival in New Orleans. She’s auctioning more than 1000 outfits and a prized car.Credit:Invision

“Janet has never done an auction before. In fact, we find it very hard to find items at auction, any auction, from Janet Jackson because she’s kept everything,” Martin Nolan, executive director of Julien’s Auctions, said.

“It’s cathartic for her… she’s happy to let them go and to raise money for a charity that’s really important to her,” Nolan said.

Some of the top items in the May 14-16 sale in Beverly Hills include the wedding outfit from Jackson’s second, secret marriage, to dancer Rene Elizondo jnr in 1991. The marriage was not publicly known until the couple split eight years later. The ivory bodysuit with a tiered ruffle skirt dress carries a pre-sale estimate of $US2000 – $US3000 ($2500-$3800).

The singer, 54, is also parting with the original Rhythm Nation Jacket from her eponymous 1990 world tour expected to fetch up to $US8000.

The floor-length metallic silver coat that Jackson wore in her 1995 music video for Scream with her brother Michael Jackson is also up for grabs. 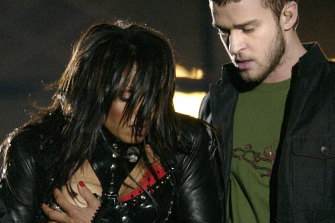 Janet Jackson, left, covers her breast after her outfit came undone during the half-time performance with Justin Timberlake at the 2004 Super Bowl in Texas.Credit:AP

But the singer’s most famous outfit – the black leather bustier that was ripped, briefly exposing her breast at the 2004 Super Bowl half-time show – is not included in the auction.

Jackson is also selling her 1956 Chevrolet Cameo ute, which has been restored to its original condition.

A portion of the auction proceeds will go to the Christian child sponsorship group Compassion International. Jackson will also give 100 per cent of sales of a limited edition three-volume set of auction catalogues, offered at $US800 each, to the non-profit. 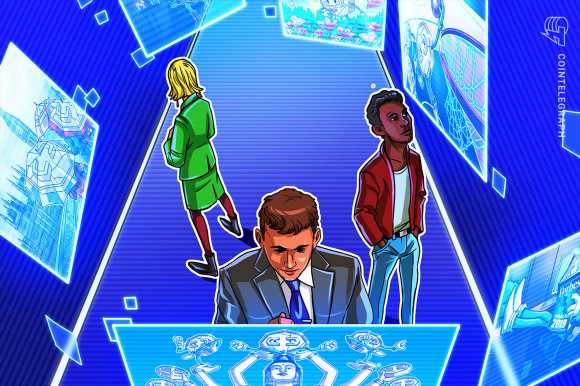