SHAMIMA Begum's husband says ISIS' caliphate will rise again and that he hopes the couple can return to their "beautiful" life together.

Yago Riedijk, 29, a jihadi fighter from the Netherlands, married the British fanatic, then aged just 15, shortly after she arrived in Syria. 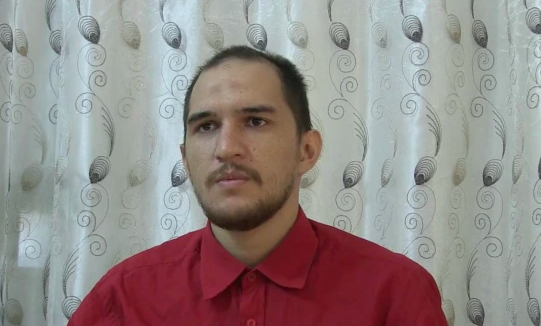 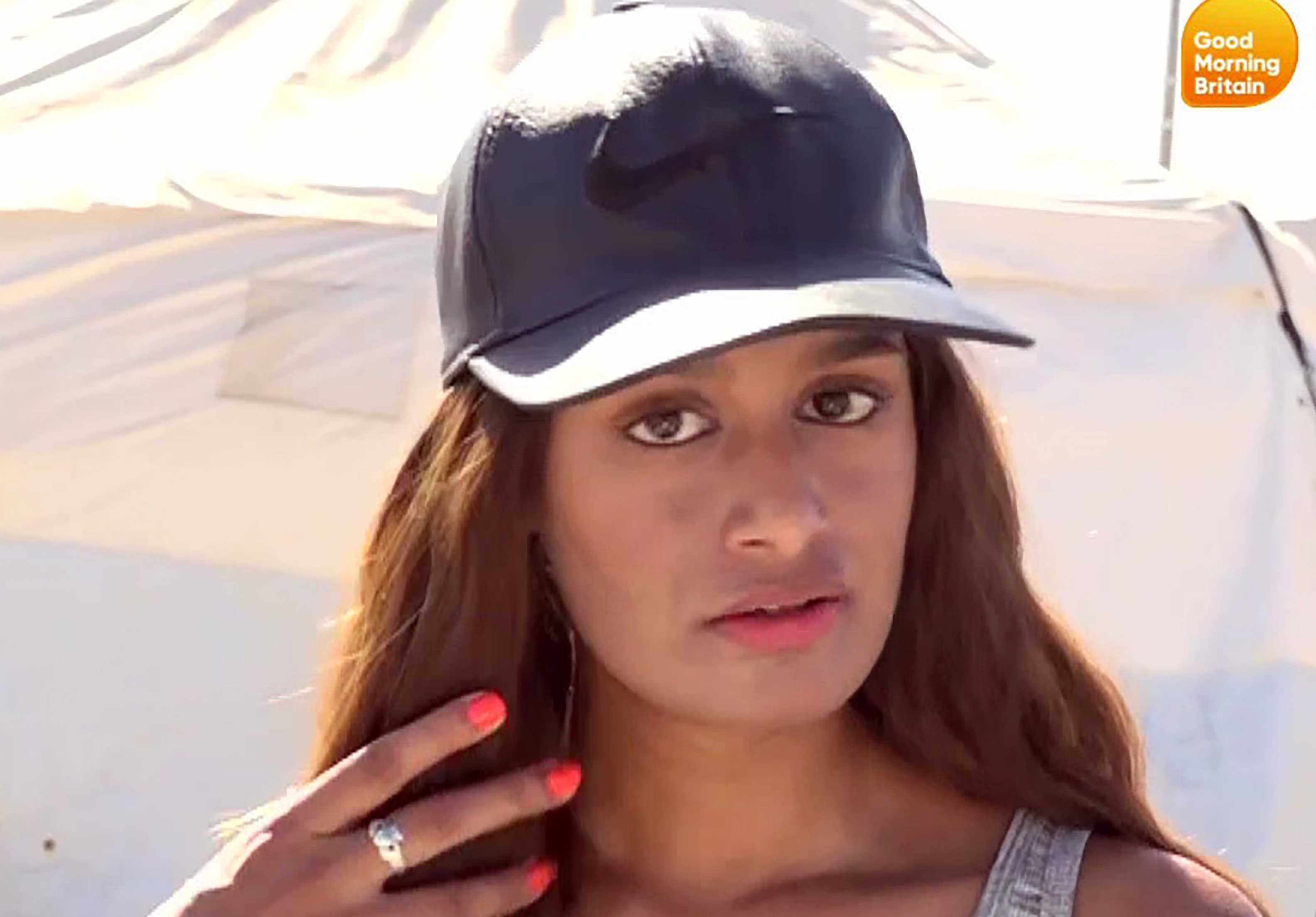 He has been rotting in the Kurdish-run al-Roj prison in the north of the country since the fall of the so-called caliphate in 2019.

In an interview with British documentary filmmaker Alan Duncan, Yago admits that some ISIS terror attacks on the West were not "Islamicly responsible" because innocent women and children were killed, reports the Mail Online.

Chillingly, when asked if ISIS was finished he replied "no" before adding he would like to see the caliphate rise again but that it should adhere to "Islamic traditions."

Speaking of his marriage to Shamima, he said: "There were some nice days with my wife and kids at home. Some beautiful memories."

Yago said he dreams of having a family with his wife and insists he would happily settle in any country with her.

He said: “If I cannot go home, any place with my wife would be my home.

The ISIS fighter refused to condemn the group's use of underage Yazidis sex slaves replying with "no comment".

Nearly 3,000 Yazidi women and children are still missing after ISIS committed genocide in the Sinjar area of northern Iraq.

He was similarly non committal when asked about the beheadings of western charity workers and journalists by the group.

On the subject of terror attacks on the West, he said: "Personally, I don't agree with these attacks for a couple of reasons.

"The prohibition of killing innocent people in Islam, women and children.

"I see these attacks as not being Islamicly responsible [sic]."

In a 2019 interview, Shamima said the horrific attack on Manchester Arena was "justified" because of airstrikes on ISIS-held areas in Syria and Iraq.

Yago discussed first meeting his wife in war-tornRaqqa in 2015 when they agreed on the conditions of their arranged marriage.

The Dutch-born fighter agreed to let the Brit 15-year-old go shopping and see her friends before they tied the knot.

The pair had three children together however all of the babies died in the war zone.

Shamima, now aged 22, is being held in a camp in north-east Syria after being stripped of her British citizenship.

Alan Duncan spoke to Yago in October 2020 before his London-born wife lost her appeal to return to the UK at the Supreme Court earlier this year. 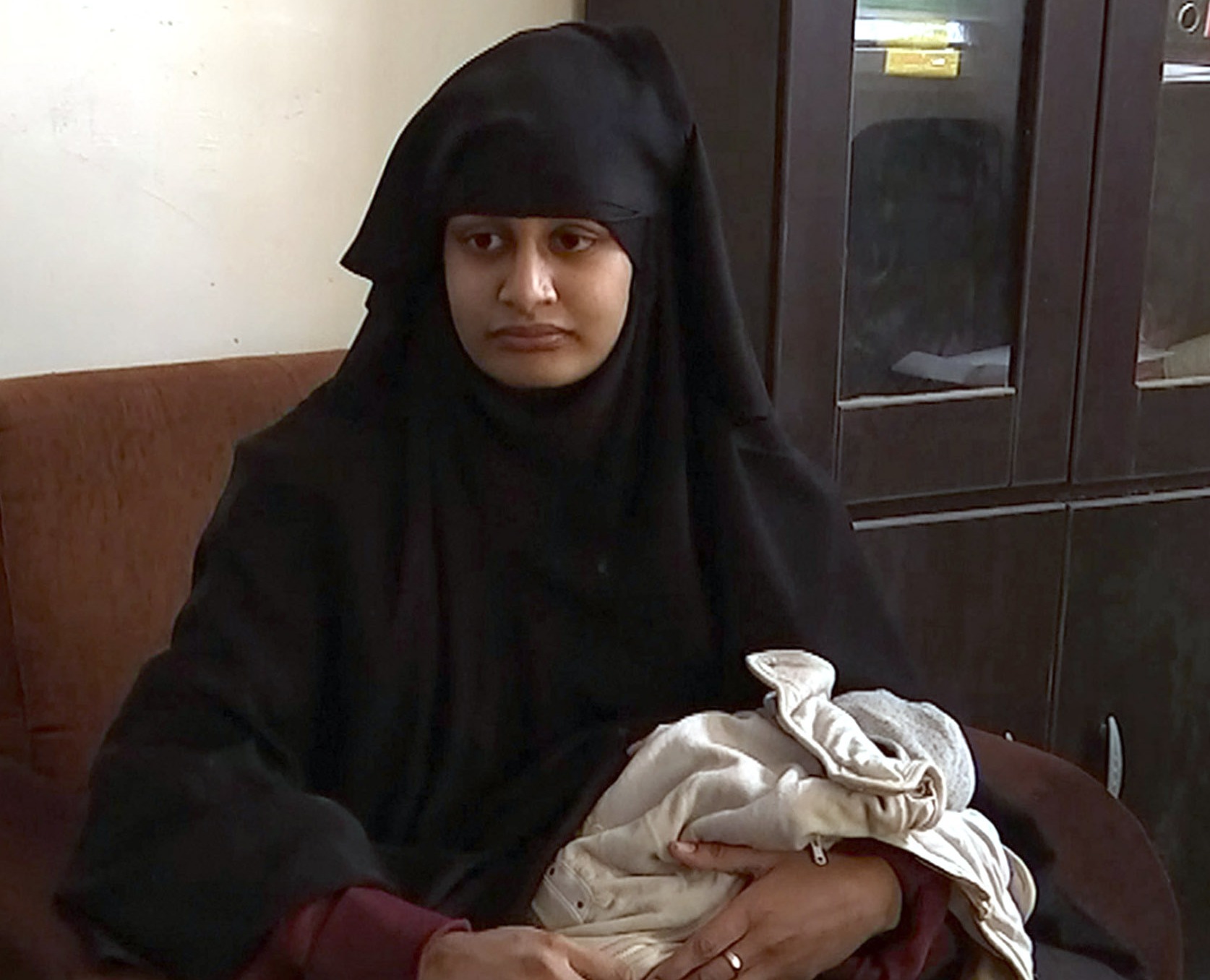 When asked what message he’d send to his wife, he says: “Stay strong, even though it’s very difficult all the things we’ve been through.

Yago, who grew up in the idyllic suburbs of Holland, is one of thousands of Western fanatics jailed in northern Syria and is desperate to come back to Europe.

The brainwashed extremist fought for ISIS in the city of Kobane near the Turkish border, where he was injured, before also fighting in Aleppo.

He told Alan – who battled ISIS for the Kurdish-led Peshmerga – that he would like to be sent back to the Netherlands where he could be jailed for as little as six years for joining the terror group.