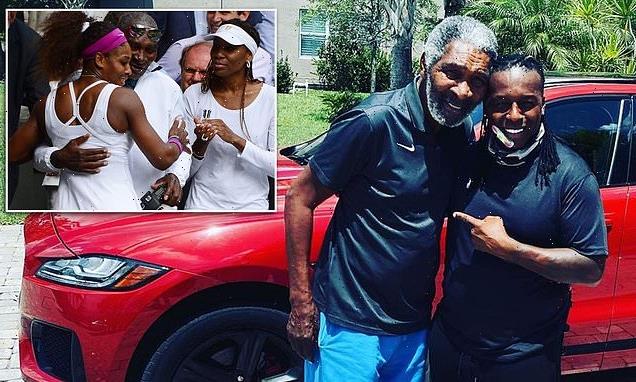 Serena and Venus Williams' 'incapacitated' father is cared for by son

Serena and Venus Williams’ dad is ‘incapacitated’ after suffering from two strokes and the former hard-driving coach of the legendary tennis players is being cared for by a mystery son with a lengthy rap sheet.

Richard Williams, 79, is barely able to speak and gave power of attorney not to his celebrated daughters but to Chavoita LeSane, a son he had through an unknown relationship, according to court records.

The court records said Williams ‘incapacitated’ and showed he is under the care of the son, who acts as his interpreter.

LeSane, 48, lives in Atlanta and has a criminal record dating to 1998. He’s faced civil, domestic relations and criminal proceedings 61 times, including five cases that remain open.

In 2016, it was reported that Williams had suffered a stroke. But court papers in 2018 show he in fact has had two. 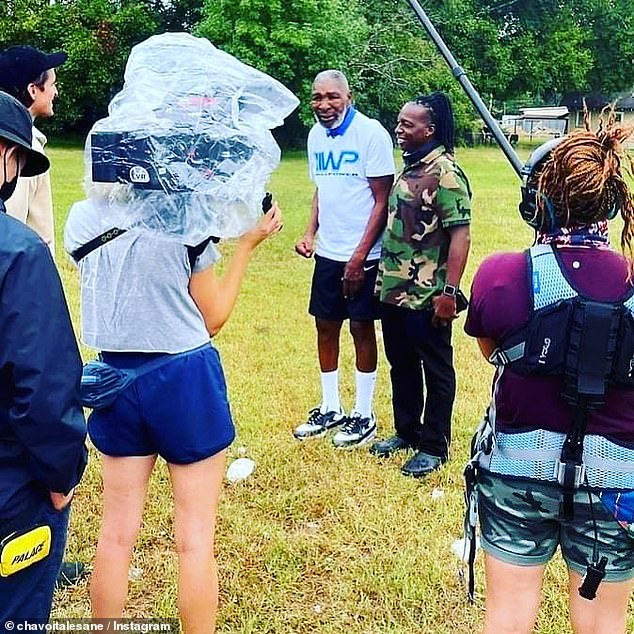 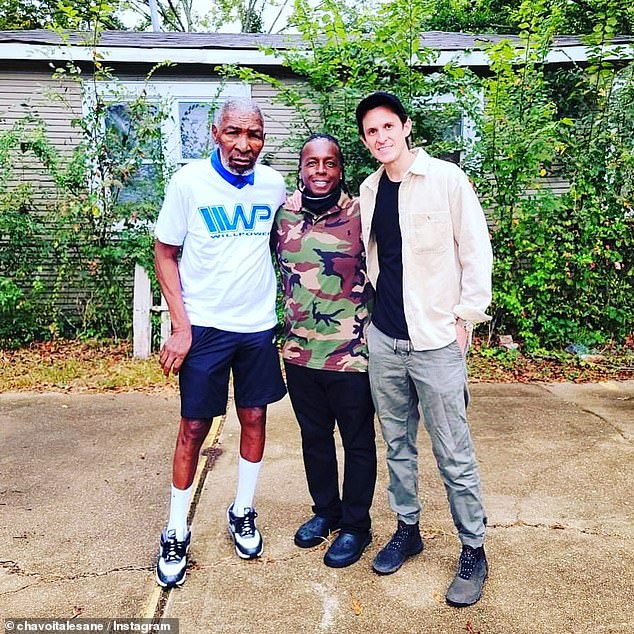 In 2018, it was revealed Williams had suffered from two strokes leaving him with speaking difficulties. LeSane works as his translator 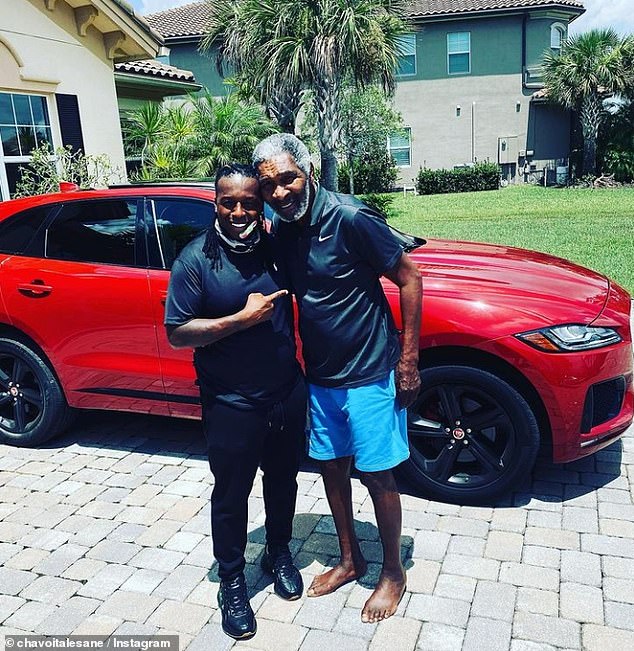 Williams also suffers from a neurological condition which affects his mouth, meaning it is left to LeSane to interpret what the once-gregarious dad is saying.

LeSane is CEO of Florida-based music promotion company ChaVam and helped negotiate the deal for his father’s 2014 memoir ‘Black and White: The Way I See It’ with publishing house Simon & Schuster.

In the acknowledgement section of the book, Williams wrote: ‘Chavoita LeSane, my son, who brought us all together and tirelessly kept this project alive when others would have faltered. He deserves great credit.’

In a post from last month, LeSane is seen next to his father as a camera crew was filming the new movie, King Richard, telling the story of Williams’s tough coaching that pushed Serena and Venus to become two of the most successful tennis players in the world.

It is not clear what LeSane’s relationship is with his famous half-sisters, who have combined to win 30 grand slam singles titles. Together the Williams sisters have garnered 30 Grand Slam titles individually, 14 Grand Slams together as doubles partners, and three Olympic gold medals.

LeSane has made news at a different type of court throughout his life.

He was first charged with aggravated battery on a pregnant female in 1998, but the case was eventually dropped, according to Florida State records. Three years later, he was charged with battery and pleaded no contest, records show.

Later in 2007, he was reported as a ‘habitual offender’ of traffic offenses and given four years probation for driving with a suspended license.

Through the years, he was charged with disturbing the peace and brawling, several traffic felonies, resisting arrest and domestic violence, but was never convicted as several of the cases were either ‘dropped or abandoned.’

Williams’ other two sons, Richard III and Ronner, also have criminal records, including gun and assault charges that led to prison sentences.

Before Venus, 41, and Serena, 40, were born, Williams had children with his first wife, Betty Johnson. He had Sabrina, Richard III, Ronner, Reluss, and Reneeka with Johnson before they divorced in 1973.

He then met Oracene Price, who had Yetunde, Isha, and Lyndrea from a previous marriage. They married in 1980 and had Venus and Serena. The couple divorced in 2002 citing irreconcilable differences.

Yetunde died tragically when she was shot and killed in 2003.

Williams had another son in 2012, Dylan Starr Richard Williams, with his third wife, Lakeisha Graham. The couple married in 2010 and divorced in 2017.

LeSane was put in charge of his father’s estate while Williams was in the middle of a tumultuous divorce battle with Lakeisha.