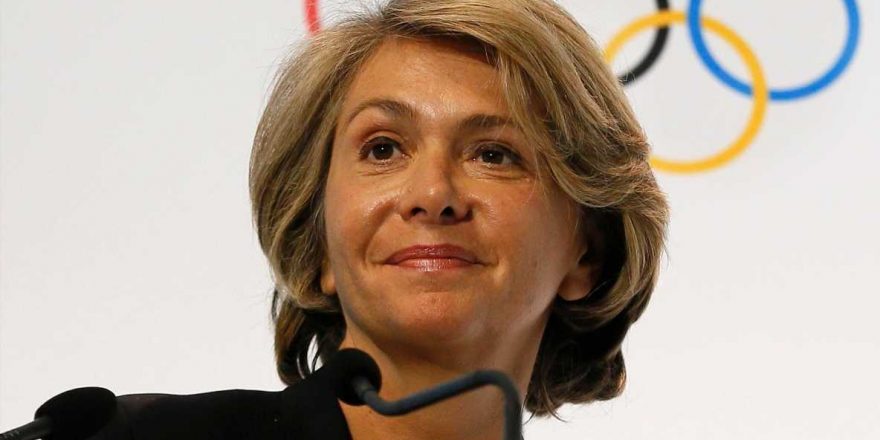 A SENIOR French politician is trying to poach bankers and financiers from the City of London by claiming Britain will lose crucial financial access rights to EU after Brexit.

On a visit to the capital Valerie Pecresse, president of Ile-de-France, said our Brussels divorce is opening up "fierce competition" between Europe's capital cities vying to take business from the City. 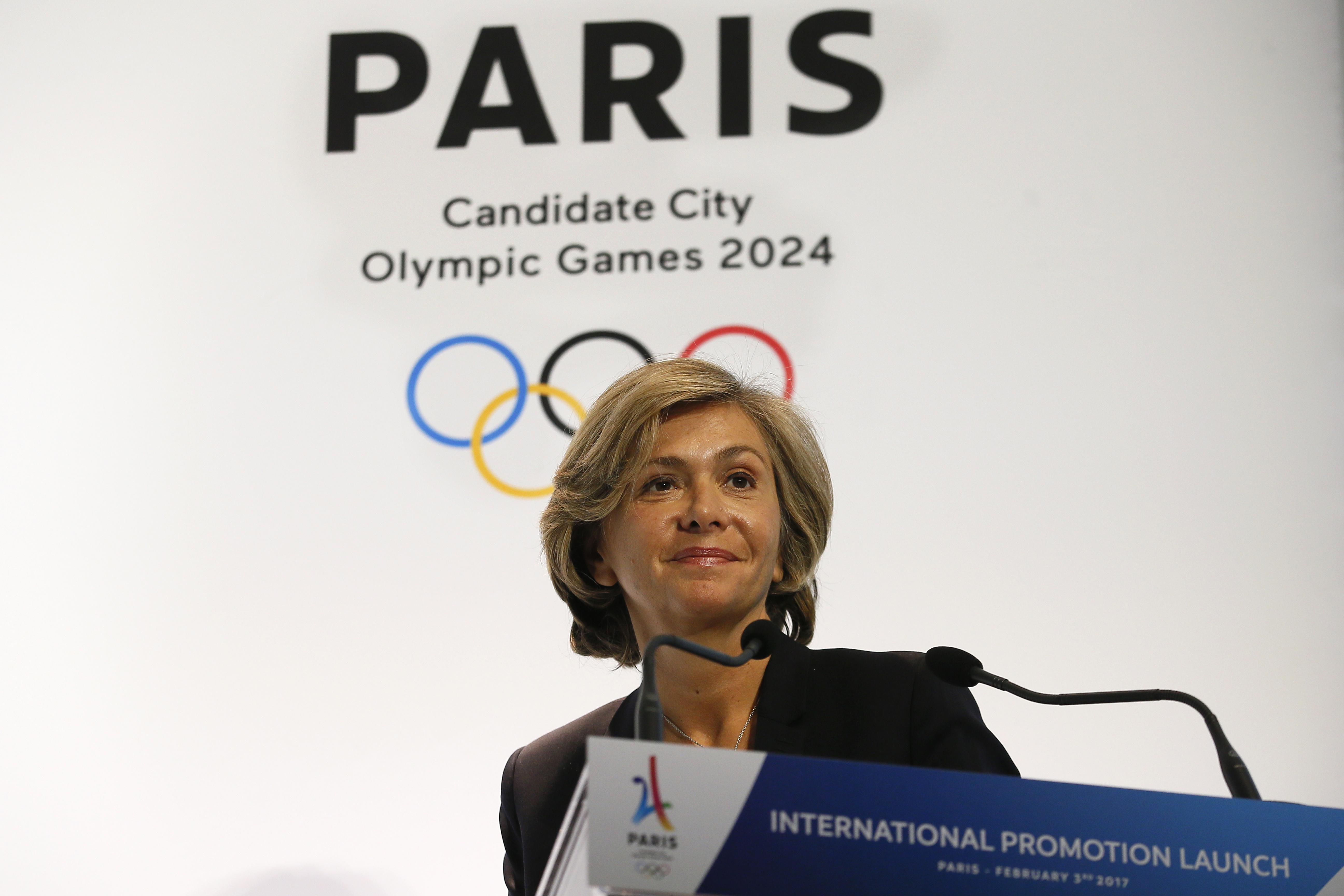 Exit talks will "most likely" mean an end to passporting rules that allow unhindered financial trade, she said.

Ms Pecresse told BBC Radio 4's Today programme: "We are a very stable choice, we are very near London, we are very close."

It comes after Paris last year launched a campaign to tempt financial institutions away from London with the slogan "Tired of the fog? Try the Frogs!". 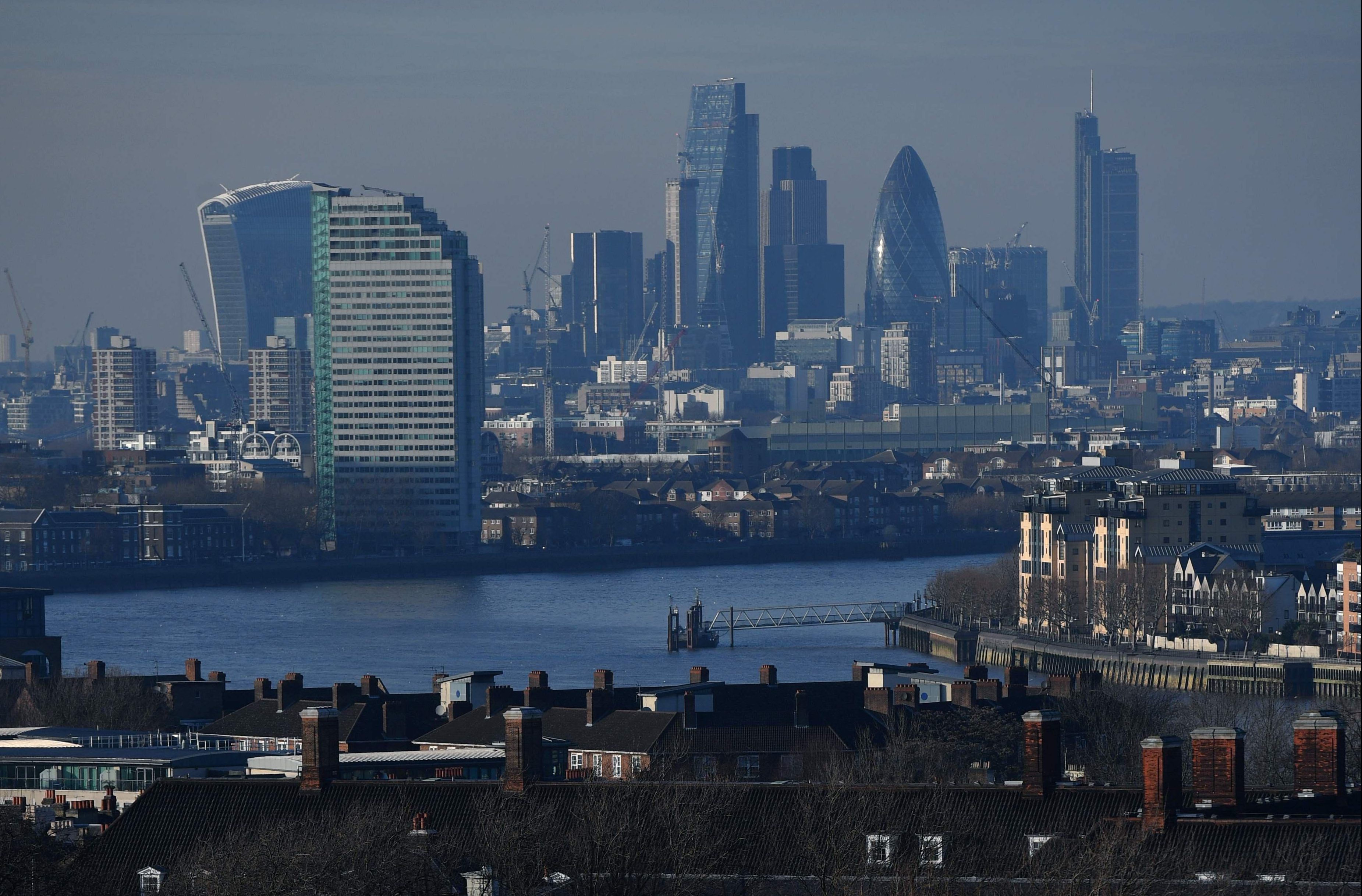 Ms Pecresse said Paris was the largest financial centre after London and had a better quality of life. 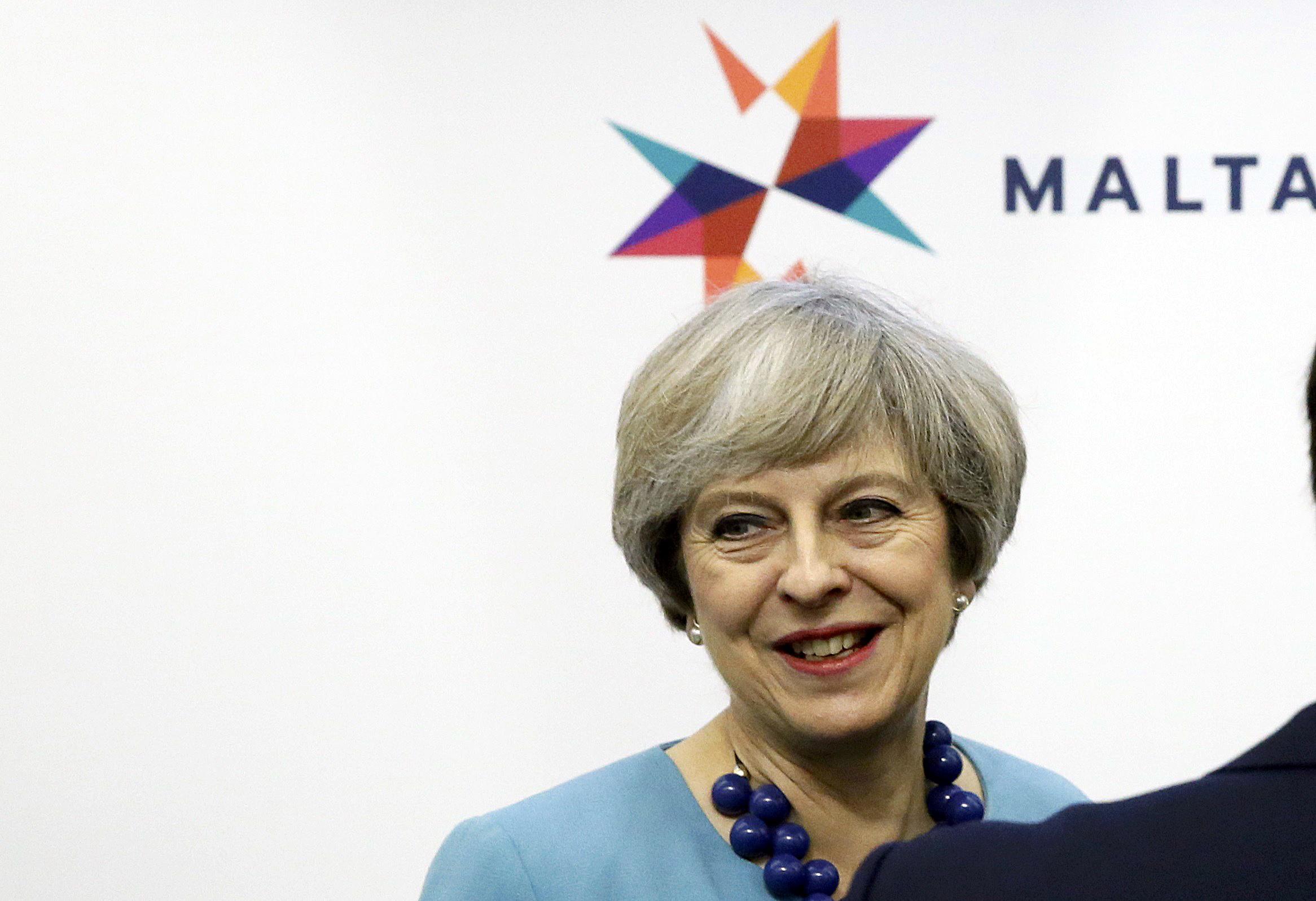 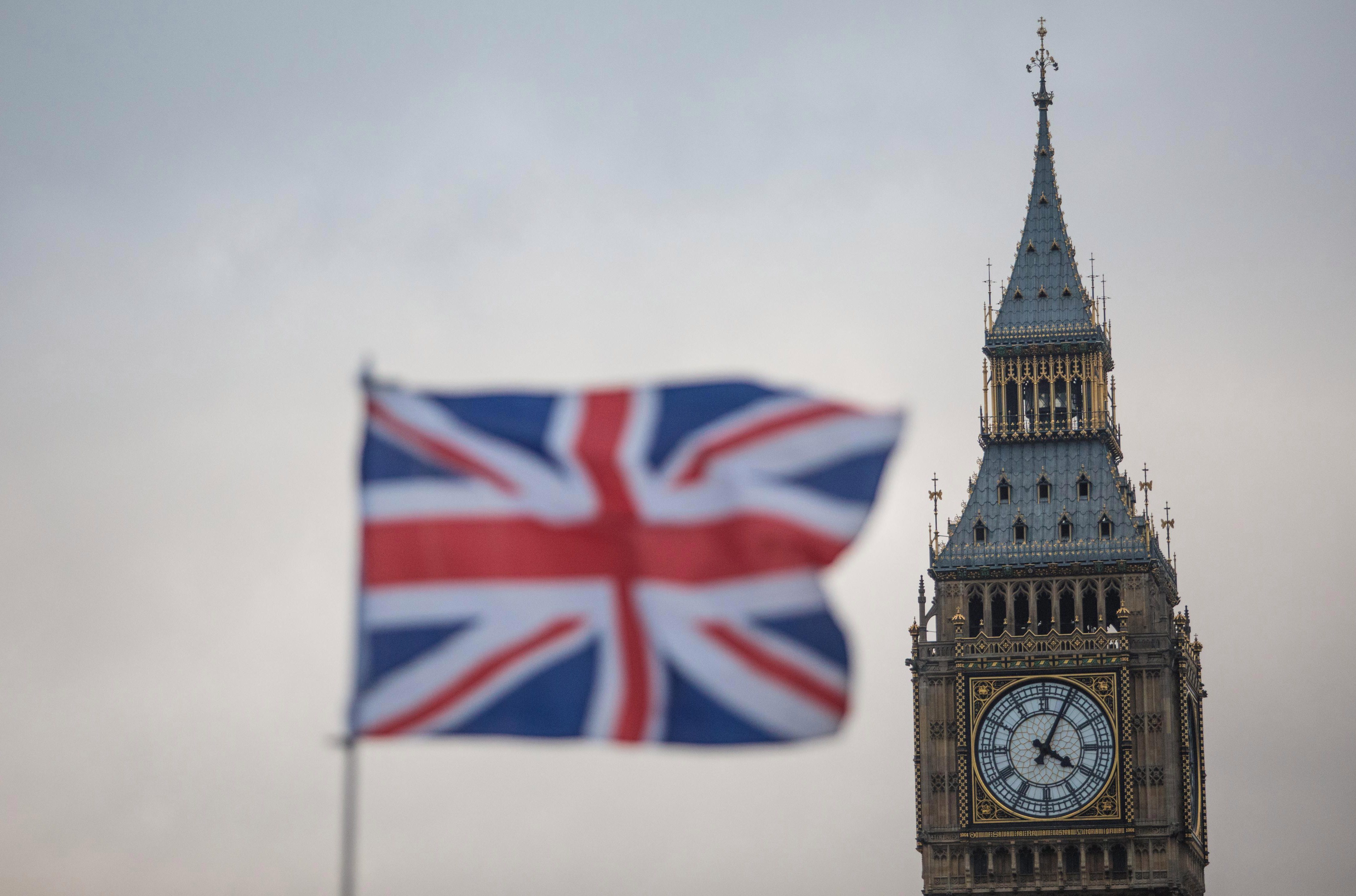 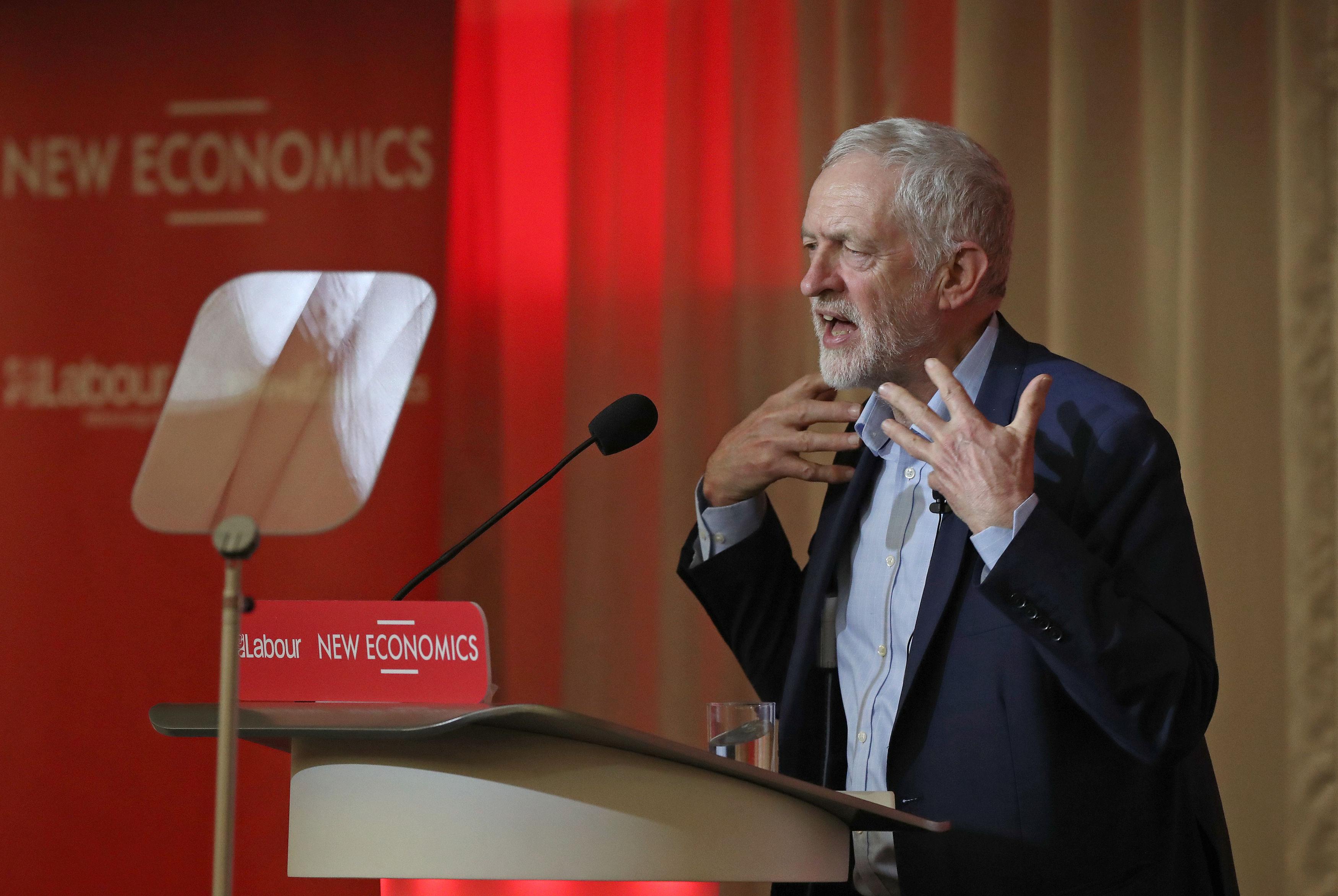 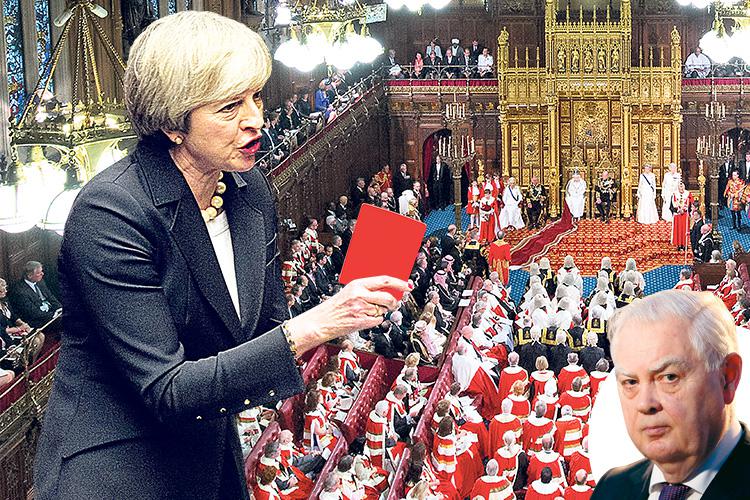 "If it loses the financial passport some of the London firms will have an interest to go to a country of the European Union." 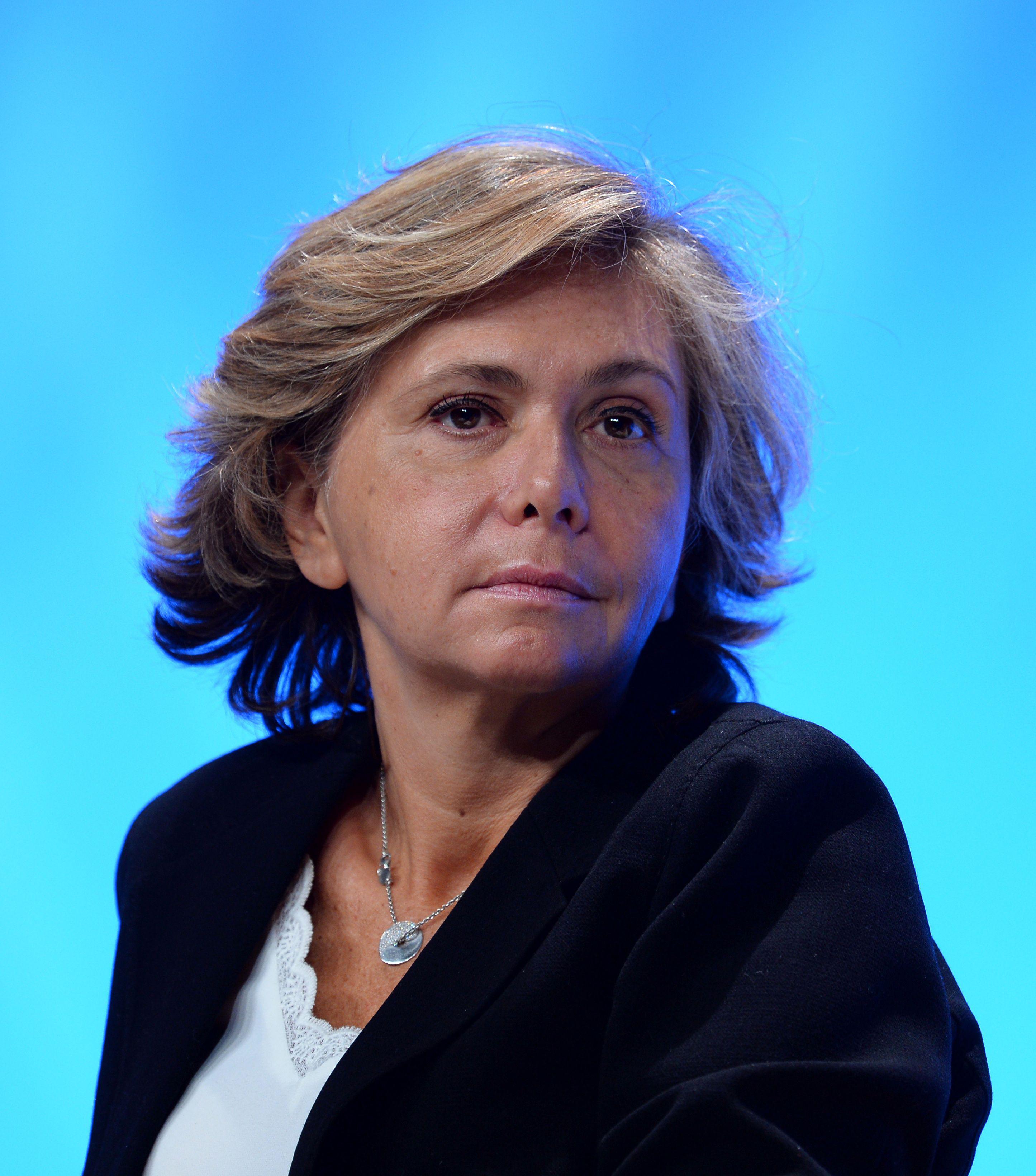 Wolfgang Schauble, a key ally of Angela Merkel, warned that the EU must be “reasonable” and not try to punish the UK for Brexit.

He insisted the aim of the looming divorce negotiations should be to “keep Britain close to us”. 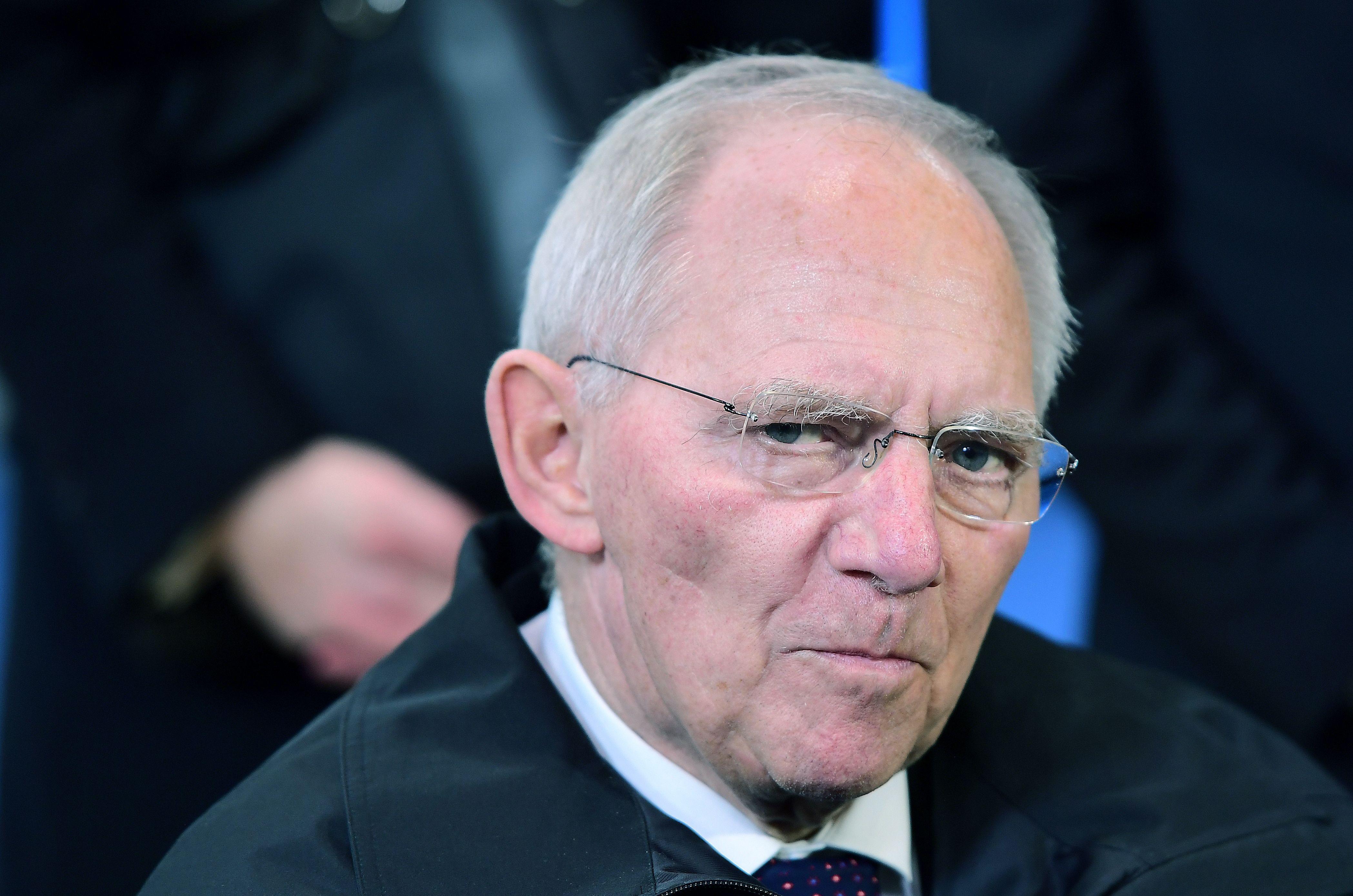 The intervention by Mr Schauble, who has previously signalled a tough line on issues such as freedom of movement within the single market, will go a long way towards easing nerves.

In an interview with a German newspaper he added: “London's financial centre serves the whole European economy.

“London offers a quality of financial services that are not to be found on the continent.

“That would change a bit after a separation, but we have to find reasonable rules here with Britain.”