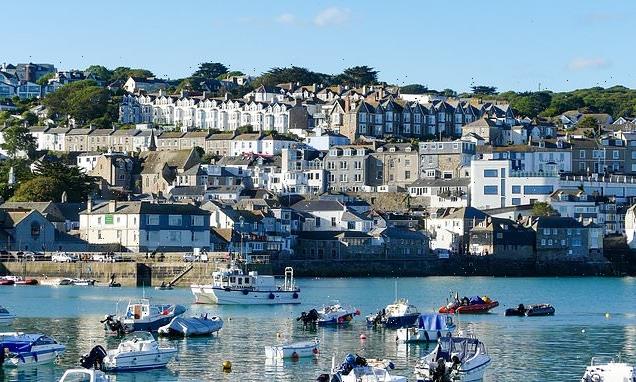 The owners of second homes who leave them unused face punishing council tax bills under levelling-up plans to be unveiled this week.

For the first time, councils in England will be able to double council tax on unoccupied second homes to boost funding for local services.

Other homes simply left empty could also see the standard council tax rate doubled after 12 months – as opposed to two years at present. 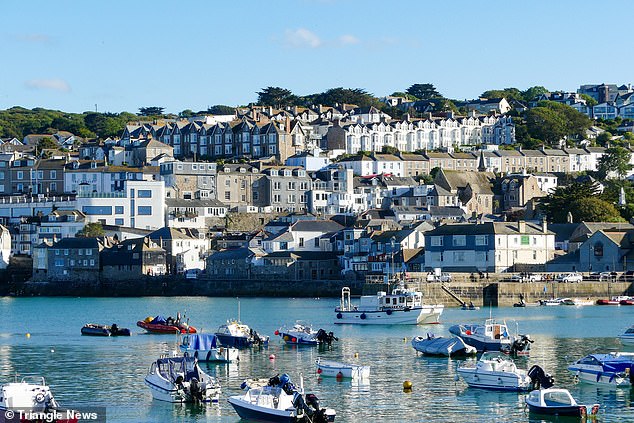 A Government source said: ‘We can’t let empty homes sound the death knell for vibrant towns and villages, and it’s only fair that all property owners do their bit to support their local area. Raising funds through this council tax premium levy will see more money focused on crucial services in a way that can really benefit the whole community and boost levelling up.’

The radical plans will be announced as part of the Levelling Up and Regeneration Bill in this week’s Queen’s Speech programme of new legislation.

English local authorities will gain ‘discretionary powers’ to levy a premium of up to 100 per cent on council tax bills for second homes that are furnished but not occupied as a sole or main residence.

Town halls will also be able to discourage owners from leaving other properties vacant for long periods by doubling the standard council tax rate after just one year.

Officials underlined the need for the move by pointing out that 72,000 homes have been empty for more than two years across England.

Government sources said the additional revenue could be used to keep council tax low for residents, as town halls would get ‘flexibility on how to spend the funds raised’.

The measures, expected to take effect from April 2024, are part of a wider commitment to address the issue of unaffordable housing facing many communities.

Civic leaders warn that having too many second homes makes it hard for locals to buy a home.

This year, Levelling Up Secretary Michael Gove moved to close a tax loophole exploited by second-home owners who pretended to let their properties out to holidaymakers. Those with second homes can avoid paying council tax by saying they intended to let their properties out to holiday-makers, meaning they qualify as a small business and can benefit from business rates relief.

But in a crackdown, Mr Gove made it clear that from next year they would have to prove they let their homes out for at least 70 days annually or pay council tax instead. Those plans were released after a consultation launched in 2018 and threats last year by the Treasury to close the loophole.