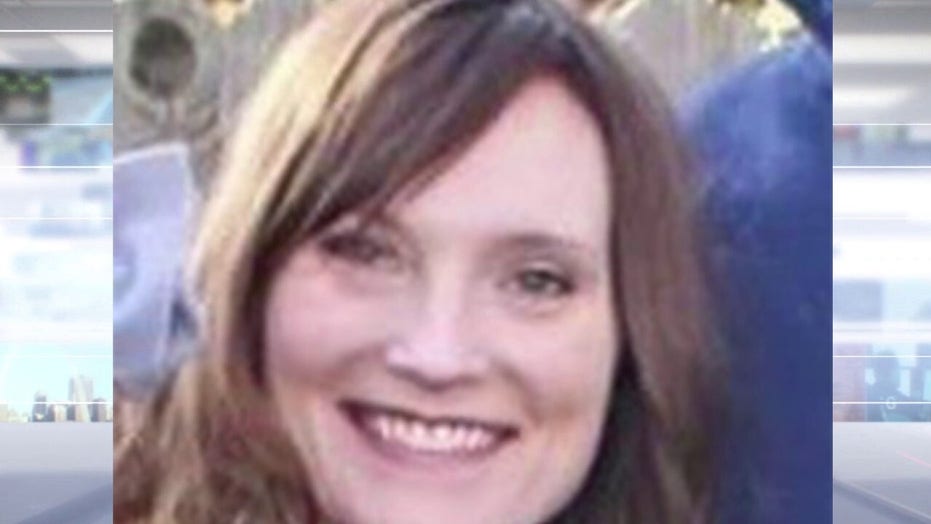 Search for missing mom moves to banks of Mississippi River

A search for a missing mother of three from Kansas is being focused on the Mississippi River near her last cell phone ping in Memphis, Tennessee; Carley Shimkus has an update.

Volunteer boaters in Memphis, Tenn., began canvassing the Mississippi River early Thursday in the latest search effort to find a missing mother of three who left Kansas on a solo road trip nearly two weeks ago.

The search for 36-year-old Marilane Carter would rely on volunteer boaters for sonar and software mapping near Mud Island. The Coast Guard said earlier this week it likely would not conduct a water search without further evidence a person or vehicle went into the river, WMC reported.

“The biggest need that we need help with right now is we need volunteers to help us search the river right around the I-55 bridge there in Memphis,” Marilane Carter’s husband, Adam Carter, said in a video statement posted on the Find Marilane Facebook page Sunday.

“We need people who have a boat and very good sonars and experience navigating the Mississippi River… That would be a big help to us as we’re attempting to rule out the worst possible scenario.”

Adam Carter, a lead pastor of Leawood Baptist Church in Leawood, Kan., directed volunteers to sign up at FindMarilane.com.

"Thank you so much for your words of encouragement, we see that, and we just want to say thank you and continue to pray that we can have Marilane home, our three kids miss her, I miss her, and we want to have her home,” he said.

Marilane Carter was last seen by her family on Aug. 1, the night she left home in Overland Park, a suburb of Kansas City. Surveillance footage placed her at a hotel in West Plains, Mo., the night after she left, where she stayed for about three hours before checking out.

She apparently was in the Memphis area when she last spoke to her husband back in Overland Park and then her mother in Birmingham, Ala., 15 minutes later, before her phone cut out. Investigators tracked her last cellphone ping near the Arkansas-Tennessee border, a couple of miles from the Mississippi River.

She apparently left Kansas to seek mental health treatment in Birmingham and to be near her family.

Deputies with the Crittenden County Sheriff’s Office in Arkansas have conducted a search beneath the I-55 bridge and levees but did not find any sign of Marilane Cater or her gray 2011 GMC Acadia, according to WMC. Law enforcement has also conducted an air search within a 4-mile radius of where her cellphone last pinged, AL.com reported.

The latest update Wednesday on the Find Marilane Facebook page said Bass Pro Shops at the Pyramid would assist volunteer boaters after “law enforcement search and rescue teams indicating they are currently unable to perform a search of the MS River near Marilane's last cell phone ping.”

Hundreds of fliers were posted around the West Memphis, Ark., and Memphis region  Wednesday, and trucking companies agreed to distribute fliers to their drivers to be on the lookout. The post also asked people to send fliers to their local law enforcement to help spread the word.