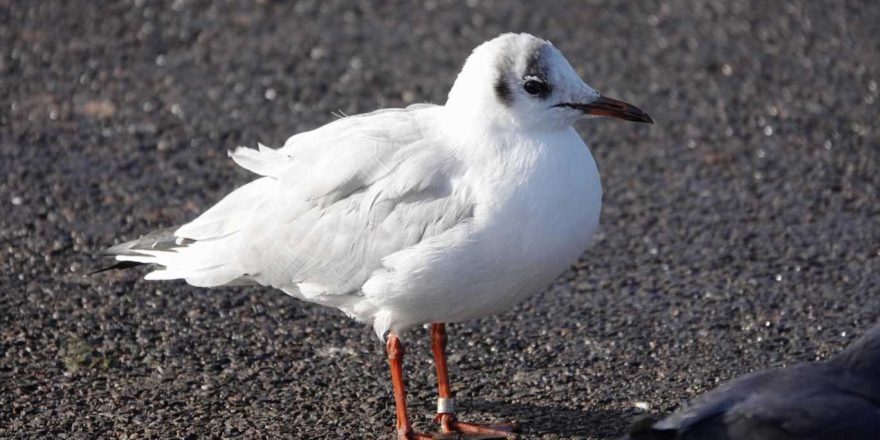 Seagull could be world's oldest after reaching 32 years old

A SEAGULL which was around when the Berlin Wall fell and could be the world’s oldest has been spotted — after reaching the grand old age of 32.

University student Samuel Levy, 21, noticed the black-headed gull and took a photo of the numbered tag on its leg. 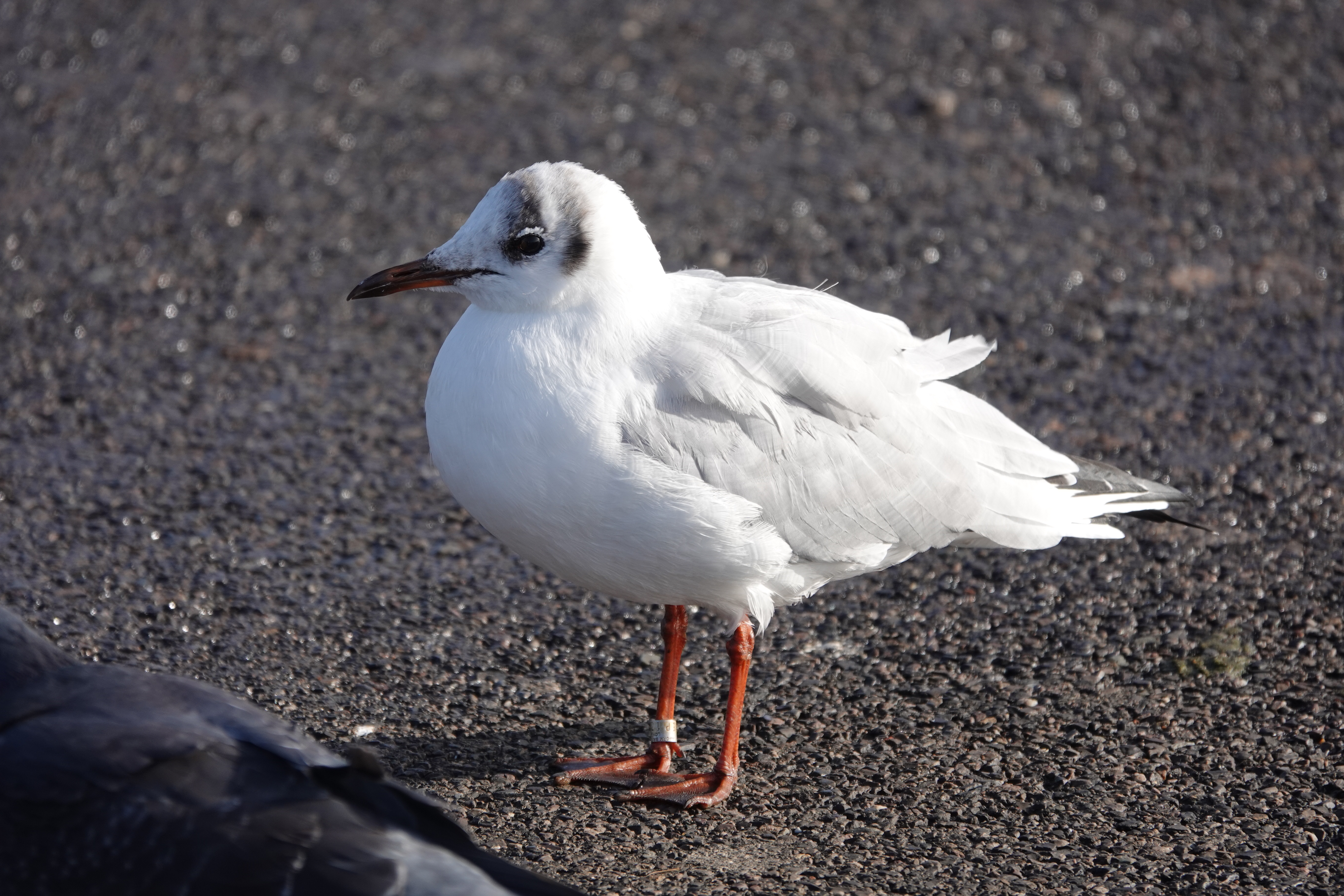 Entering the code into a  database, he was stunned to see it was first tagged as an adult in October 1990 — meaning the latest it was born was back in 1989, the year the wall came down.

He said: “I entered the code and had a real shock. I had to triple check. It could be far older than 32. It is impossible to tell.”

It is thought to be the world’s oldest living black-headed gull, having probably lived three times longer than its mates — and  may have flown over 57,000 miles.

The British Trust for Ornithology said: “To see one which is this old is very significant. The oldest ever recorded was tagged in Lithuania and its body was found 39 years later in the UK.”