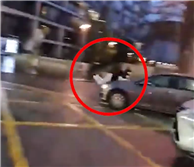 THIS is the shocking moment a pro-Palestine protester clung to the bonnet of a car after being mowed down by a hit-and-run driver.

Footage shows the car colliding with demonstrators as they marched through Kensington, West London, over the weekend. 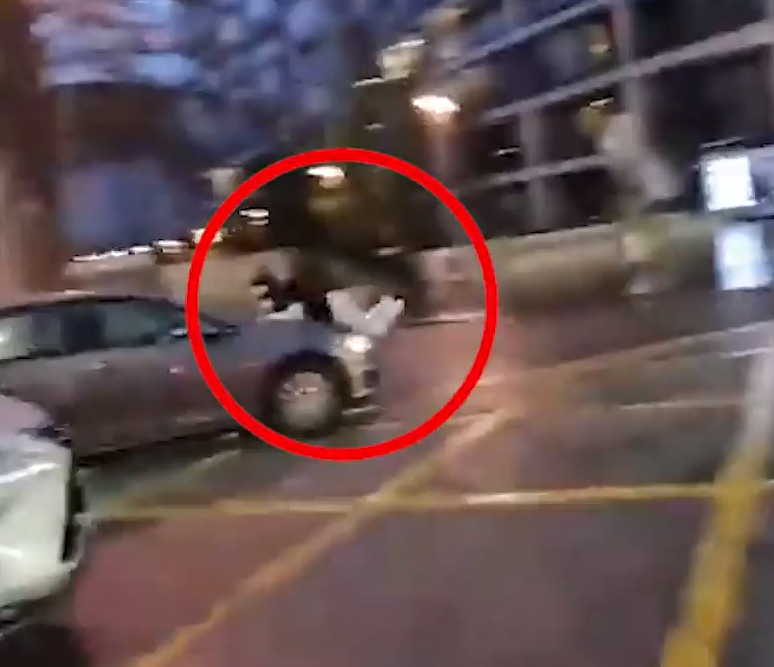 One can be seen desperately clinging on to the bonnet after the vehicle slammed into them while blaring the horn.

They were then flung to the floor as horrified protesters rushed over to their aid.

Police confirmed a man and woman were were left injured during the hit-and-run on Saturday night.

But they said they do not believe the horror was deliberate.

The Met said: "Officers attended along with London Ambulance Service and found the pedestrians – a man and a woman – with minor injuries.

“The woman was taken to hospital as a precaution.

“The driver of the car failed to stop at the scene and enquiries to locate them are ongoing.

“No arrests have been made.”

It comes after nine cops were injured in clashes with pro-Palestine demonstrators outside the Israeli embassy in London.

Scotland Yard said missiles were thrown at officers during "small pockets of disorder" following a peaceful rally in solidarity with the people of Palestine.

And four people were arrested after a video emerged of anti-Semetic abuse being hurled from a car in North London.

Violence has continued to flare between Israel and Hamas in the Middle East.

Gaza medical officials say 213 Palestinians have been killed, including 61 children and 36 women, and more than 1,400 wounded.

And nearly 450 buildings in the Gaza strip have been destroyed or badly damaged, including six hospitals and nine primary care health centres, the United Nations humanitarian agency said.

While the death toll on the Israeli side to has now reached 12, including two children. 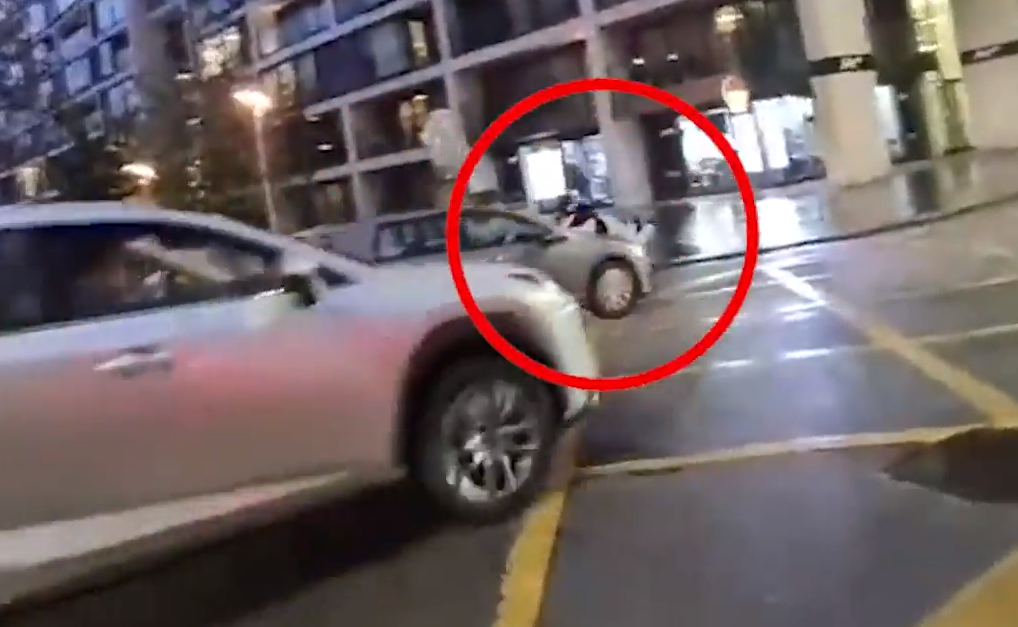 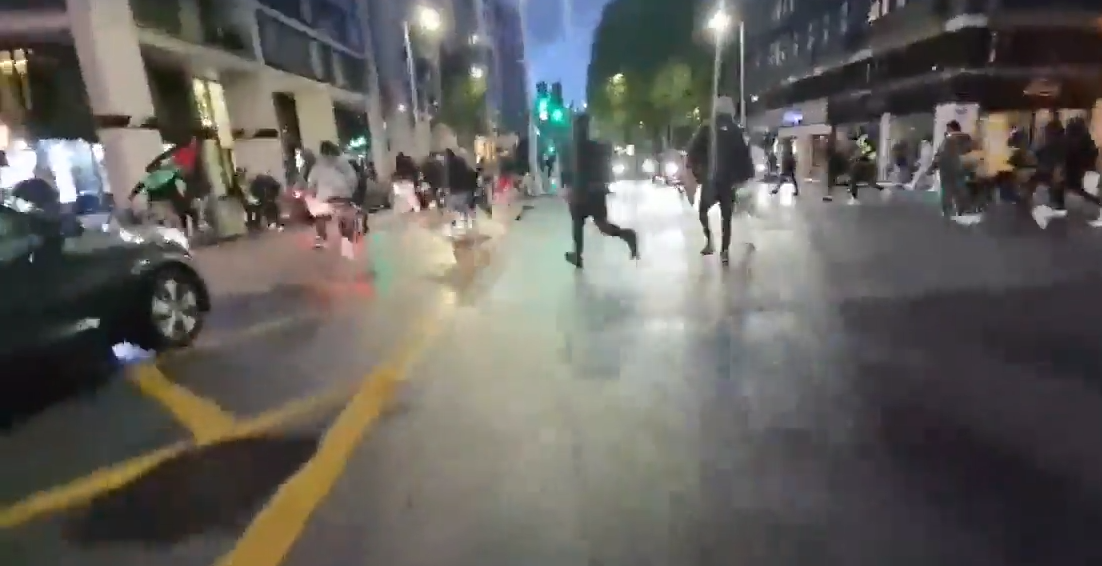 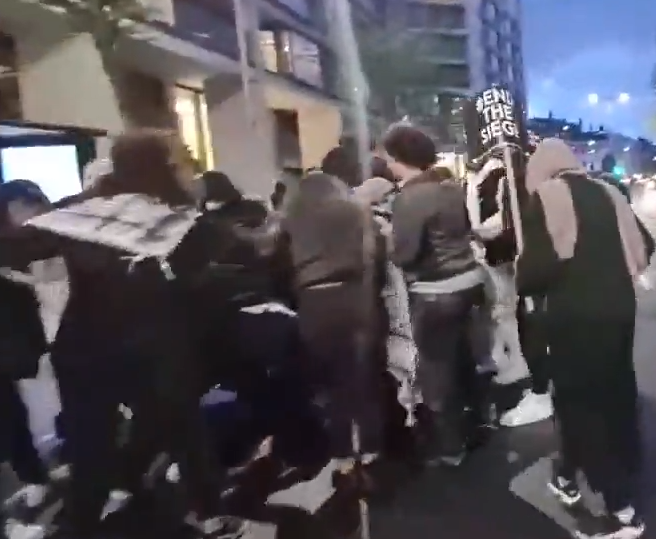